How To Reduce Your Anger When Playing Video Games 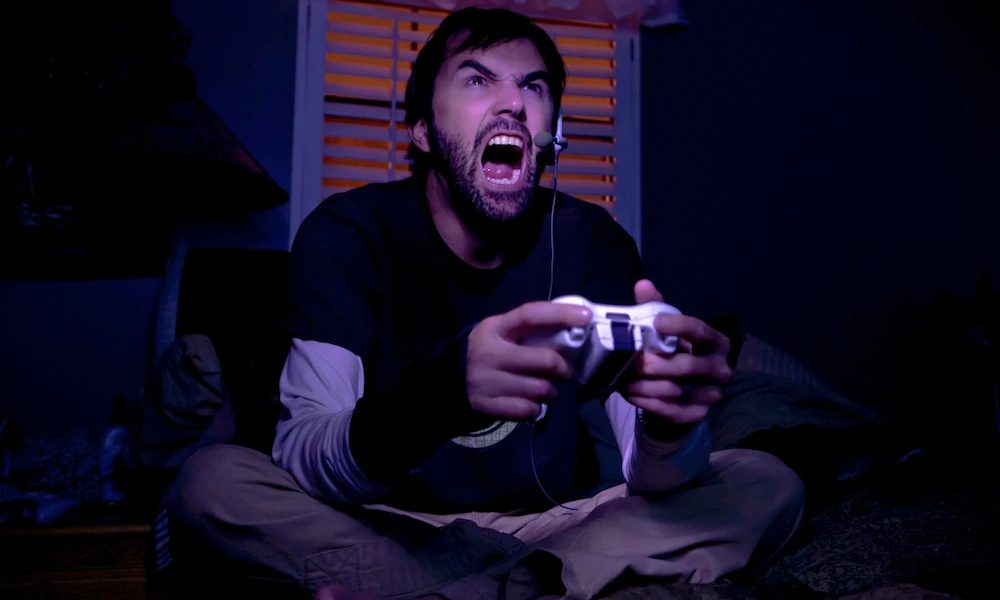 This article is developed in partnership with BetterHelp.

The truth is that anger from video games is a much more complicated topic. This article will briefly discuss the connection between anger and video games and provide some tips to reduce your anger and improve your mental health while playing.

The Connection Between Anger And Video Games

Experiencing anger when playing video games is fairly common. We’ve all seen friends or online gamers exhibit exasperation on a difficult level or even react violently if a game becomes challenging. Though video games are a huge source of fun, they still seem to have a way of bringing out our deepest rage. Why is this?

The simplest answer is that games are designed to be a bit stressful or frustrating as they are actively trying to engage your brain in problem-solving or a challenge. Games that are too easy are hardly any fun, so developers often make them challenging. However, if the challenge is too great or a gamer doesn’t have much patience, they can easily devolve into a fury.

In some cases, anger occurs when video games fail at numbing one’s emotions. Video games are often used to escape from reality and one’s painful emotions. Many games can take someone to a uniquely created world full of adventure and fun. This can easily help them forget their problems temporarily and become absorbed in this new adventure.

However, not every game succeeds in creating this enjoyment. Furthermore, even the best games aren’t perfect at helping someone hide their emotions for very long. Inevitably ignored and hidden emotions will come up, no matter how much you try to stuff them down. When emotions are stuffed down, they often arise more intensely and painfully. Therefore, whatever rage the gamer felt before playing the game may be intensified later on while playing.

Finally, a major factor in recent gaming, especially with the increased popularity of multiplayer online games, has led to increased toxicity in gaming communities. When multiple players are involved, there is an increased chance for competition and rivalry. Sometimes this can be fun, but other times it can be stressful and rage-inducing. Rivals may insult or yell at each other while competing, and teams may bicker if they aren’t winning or succeeding at their goal.

Therefore, the connection between anger and video games is complex. There is not one single issue, and even the issues mentioned here are not an exhaustive list. No matter the cause, gamers should take action towards healing their anger so that it no longer ruins their gaming experience. 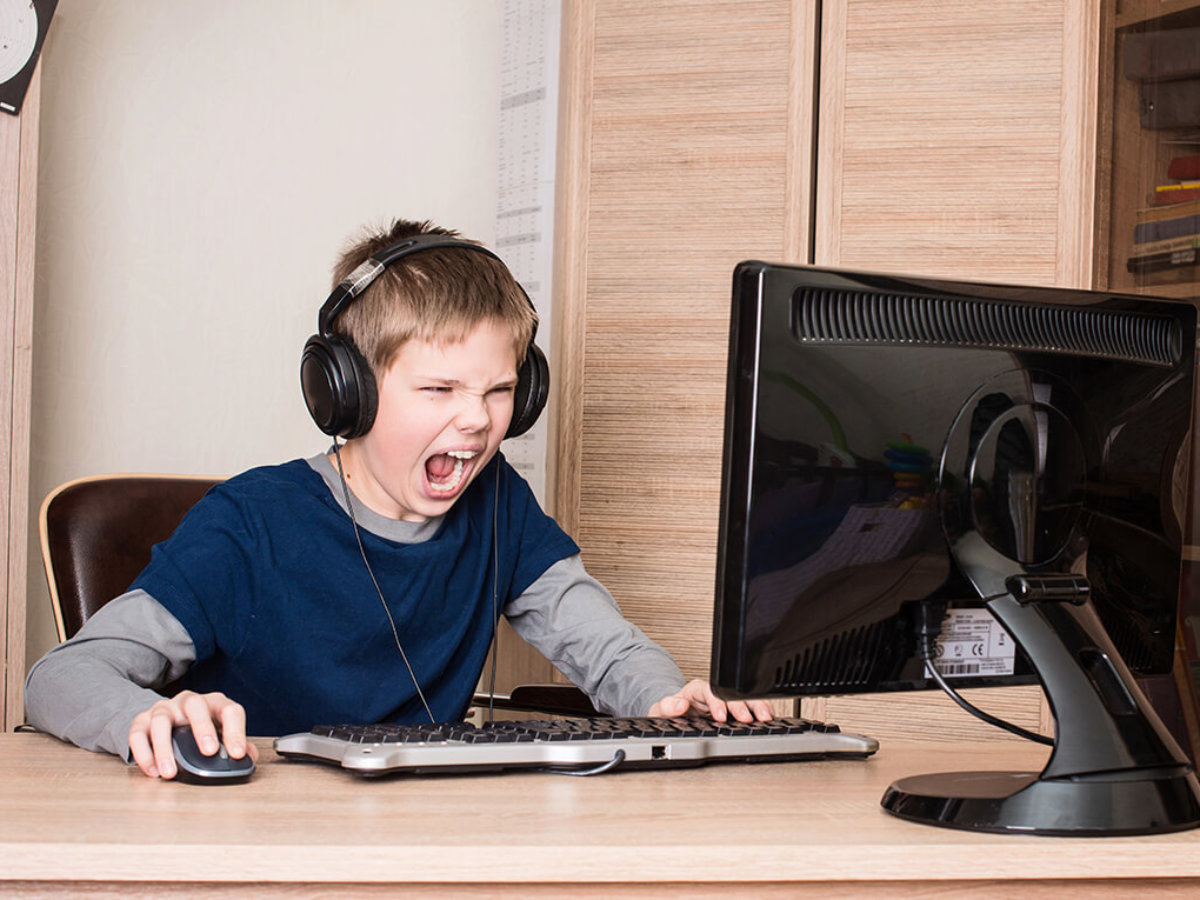 Tips For Reducing Your Anger While Playing Video Games

No matter what is causing your video game here, there are plenty of ways to work through it so you can continue to enjoy your game. Here are a few tips to help you reduce your anger while playing video games.

When you are angry with your game, the best thing to do is just take a break and walk away. By removing yourself from the game and environment, you will immediately feel less stress and anger. This also prevents you from doing anything you would regret later, such as damaging your property or harassing other players. Once calm and collected, you can go back to the game and will probably enjoy it much more with a reset mind.

Remember It Is Just A Game

Video games have become a serious hobby in recent years. Not only have certain games become immensely popular for their competitions, but now many people are making a living by playing games online or competitively. As a result, many people take video games very seriously, which can affect their mental health.

Video games are designed to bring enjoyment and help you connect with others. However, people begin to take the stakes more seriously if they depend on making money when playing. This means they are more likely to get upset at challenges and failures and may become toxic if teammates or rivals do not act as expected.

Even if you make a living playing video games or actively compete with other gamers, you need to remember that these are just games. They are meant to bring joy and entertainment and not to be taken too seriously. So even if you expect to make money from them, and even if the game doesn’t go as planned, these still aren’t good reasons to fly into a toxic rage.

Many gamers may not like this suggestion, but if you are in a rage because you keep struggling with a game, then you may need to lower the difficulty. Though playing a game on a hard or extreme difficulty may make you feel like a better gamer, it is also more likely to induce your anger.

There is no shame in playing a game on an easier mode. Games were meant to be enjoyed, so you’re missing the point if it is too hard and you’re not enjoying it. Your mental health shouldn’t be affected just because you want to play on hard mode. Therefore, make it a bit easier on yourself so you can enjoy the experience again.

Talk To A Therapist

Sometimes rage at a video game could be a symptom of a bigger problem. If you find yourself angry often, whether playing a video game or doing something else, you may have an anger management issue or mental health condition.

The best thing to do if you are experiencing anger often is to talk to a therapist about your emotions. Together the two of you can get to the root of your anger and develop a strategy to treat it.

There are many reasons why someone may experience anger while playing video games. Frustrating puzzles, personal problems, and toxic players can all contribute to a rage-inducing experience. However, no matter the cause of your anger, there are many ways to alleviate it so that you enjoy playing games again. For more advice on anger management, you can find some great tips at the link below: