Best Month Ever! is a narrative-driven digital experience similar to modern point-and-click adventures. The story follows single mother Louise who is diagnosed with terminal cancer and wants to help her son Mitch start a new life after she is gone. But is this tale of loss, hardship and woe worth your precious time? Here’s my review of Best Month Ever! 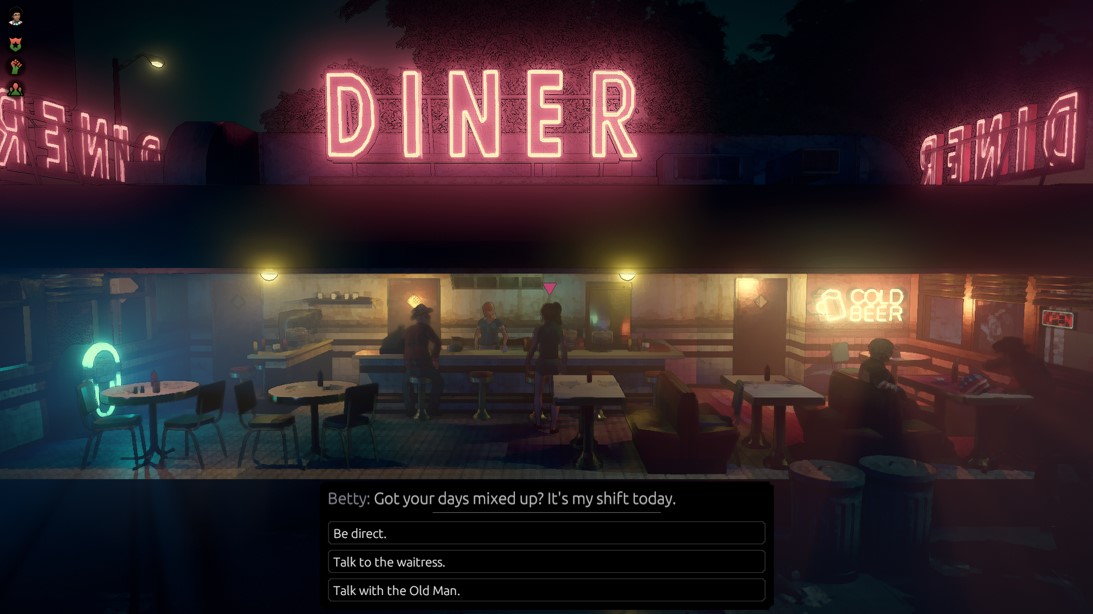 Best Month Ever! is all about the story and is more of an interactive movie than a game. This is no surprise considering that it was created by students, graduates, and employees of the “Video Game Development” program at The Warsaw Film School. You do have some agency in the game to move a character around a scene, click on certain elements and keep the story moving. However, it is more like a Telltale interactive story than a traditional game. There are sporadic mini-games throughout like throwing a stone to hit a target or lining up constellations but these are very simplistic and serve as a vehicle for you to connect with the characters and be part of the story. The biggest impact you have on the outcome fo the story is through the various decision options. Do you take the blame for a smashed window? Lie to your son? Stay in the car when asked? The developer says that all these decisions have an impact on the ending, of which there are a few. 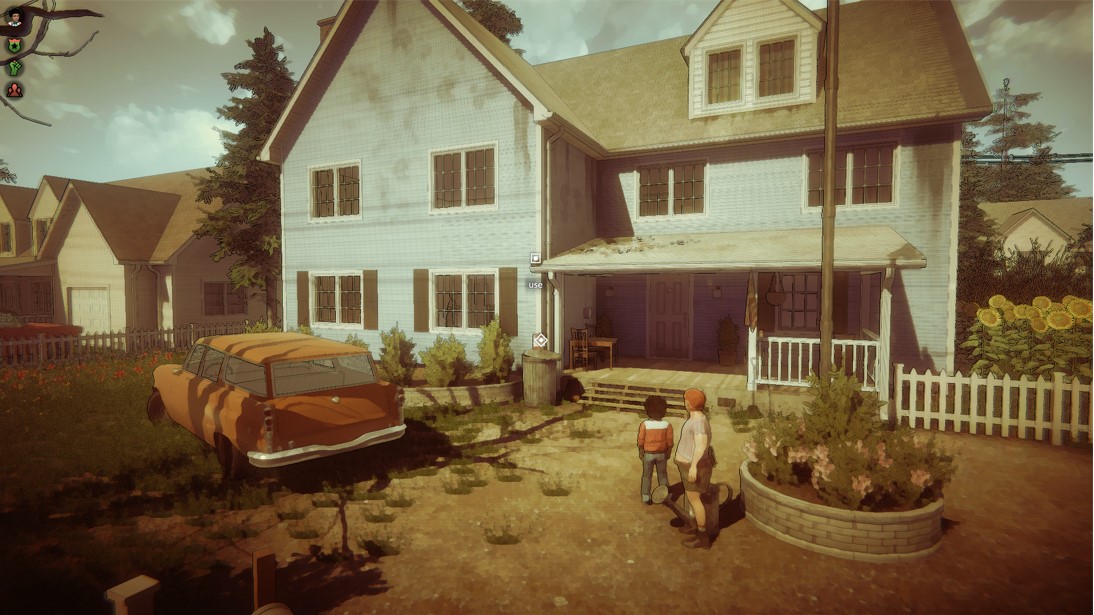 The story itself is emotional, moving, and thought-provoking. Set in the 1960’s Louise, mother to Mitch, a black illegitimate son of a Jazz musician has it tough. Louise had a bad childhood experience which pushed her to leave her family behind. Now with only four weeks left to live she wants to help Mitch start a new life, meet her long-deserted family and perhaps even find Mitch’s father. The game is a rollercoaster of sentimental moments, action scenes, and revealing insights into Louise’s past. Thanks to the relatively fast pacing of the game, you will be burning the boss’s car one minute and catching fireflies with your mother the next. At only four hours long, it is easy to play through and during my time I did not see a death state although, during a driving section, I did wonder what would happen if I ran into an oncoming car? 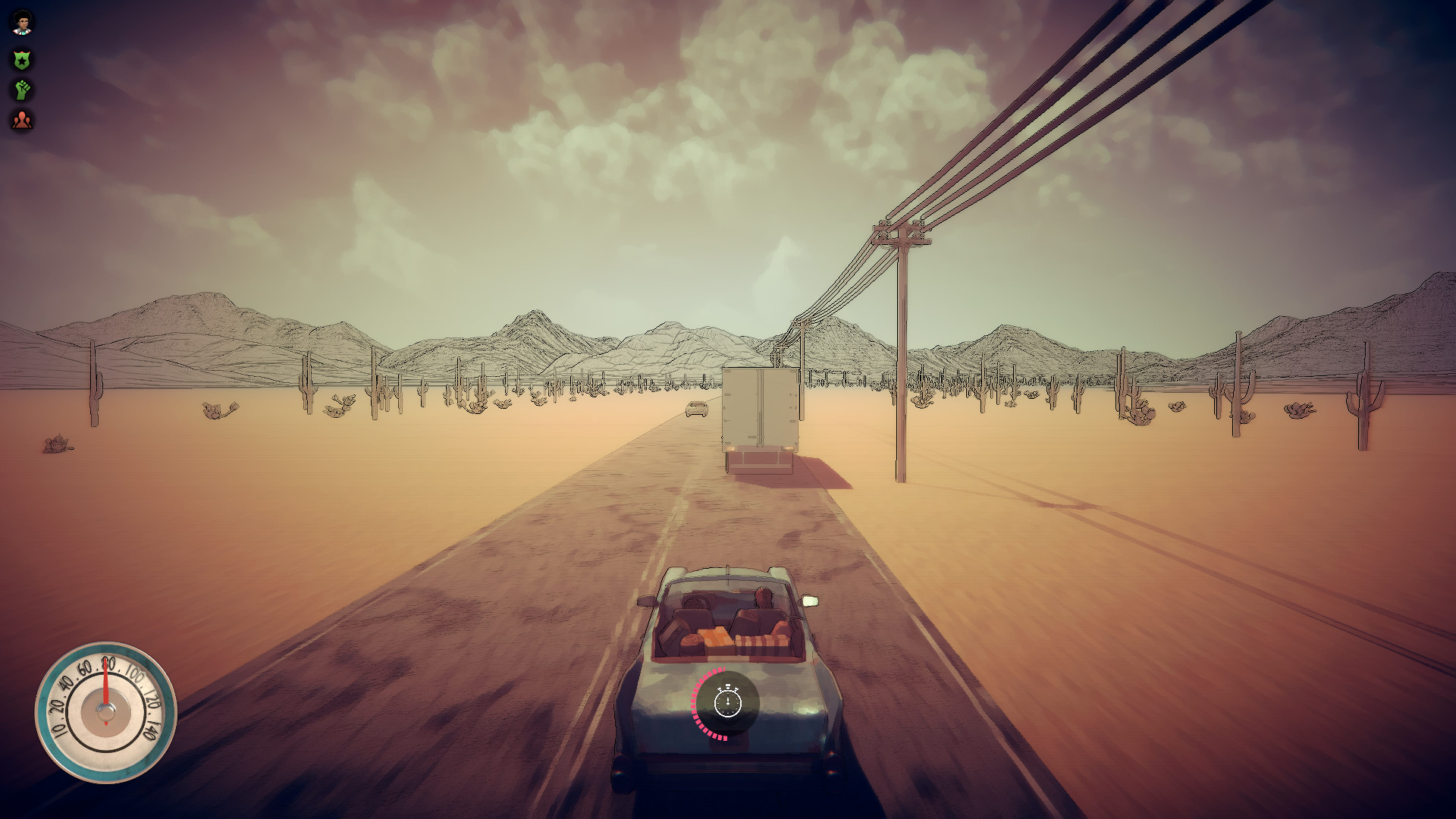 The voice acting is fantastic and the script works really well to convey such a lot of complex topics. The music fits the period and helps with the melancholy ambiance of the story. The graphics are a mix of good and bad. The ‘scenes’ look amazing from the buzzing neon signs of the dinner to the waterfall in the forest, however, the character models are a little less professional. The Mitch character looks good but the animation feels too slow for his movement speed and the lighting on the Louise model sometimes makes her look like a PS2 Lara Croft. As you only see the characters from a distance, it doesn’t distract away from the story. 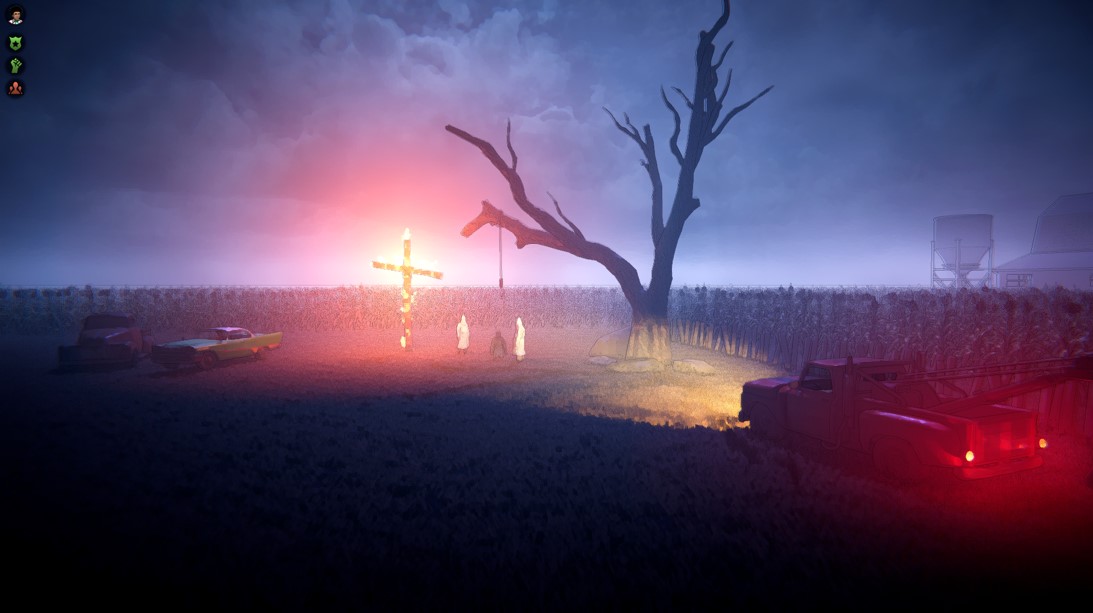 The game moves through time jumping to the past when exposition and using narration by an older Mitch to give insights into the young boy’s feelings at the time. For me, the journey was much better than the destination as the story and decisions really touched me whereas the end was a little bit of a letdown. However, it definitely made me think each time I had to either lie to my son or explain a very difficult situation to him. I wondered if I would do the same to my own children. I think we are quick to protect our children with lies in the real world, but when you know that your decisions will impact the final state of your in-game child, you tend to be more idealistic. But thankfully, I have not had to tell my children I used to be a stripper. 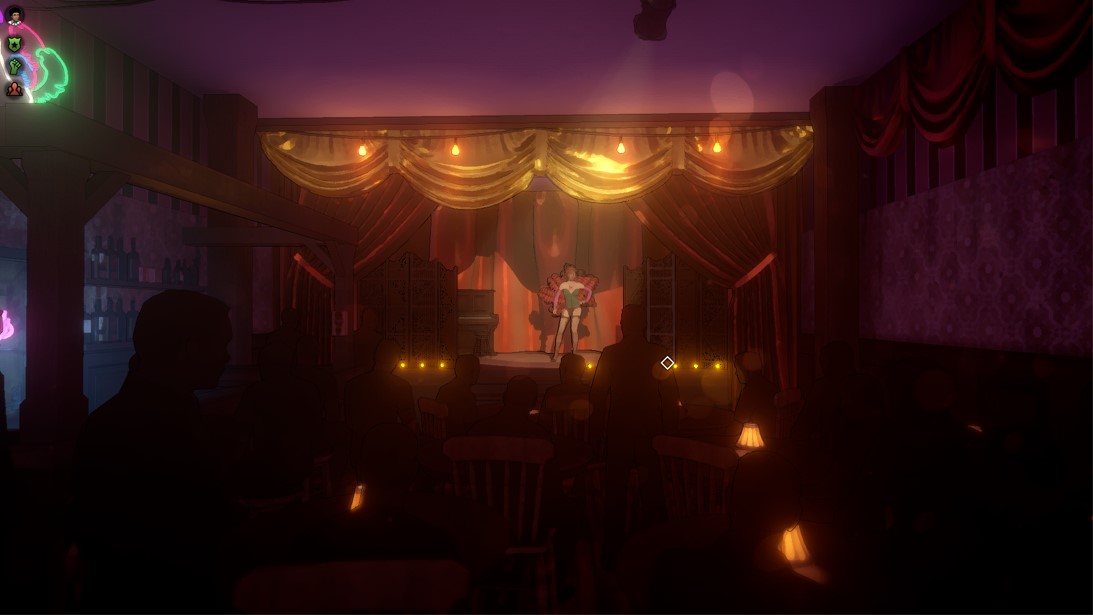 Overall. the game is a welcome respite from the action-packed adventures that dominate the gaming market. Best Month Ever! is an experience that connects with you on an emotional level and keeps you guessing throughout. As the game is more of an interactive story, it won’t be to everyone’s liking but fans of story-driven titles such as The Wolf Among Us, Gone Home, or The Vanishing of Ethan Carter might enjoy this quick emotional journey and who knows it might be the Best Evening Ever! playing a video game. 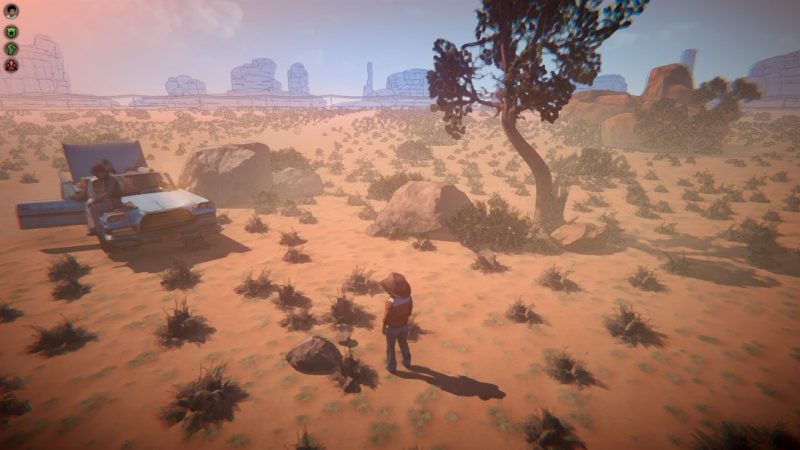