The Sandbox, a leading decentralized gaming virtual world announced today it has partnered with Tony Hawk Inc. and Autograph to create a Tony Hawk LAND in The Sandbox, marking the first entry of Tony Hawk into the metaverse.

Through the partnership, Tony Hawk Inc. and The Sandbox will collaborate on Tony Hawk’s 6×6 LAND to build the largest virtual skatepark ever made. In addition, Autograph will create Tony Hawk avatar NFTs based on Tony Hawk and his most iconic skateboards, equipment, and apparel including the legendary skateboard Tony Hawk used to land the 900 at the X Games in 1999. The Sandbox will make these NFTs interoperable in its open metaverse, turning Autograph’s high-fidelity avatars into 3D voxel versions that have in-game functionality for experiences, adding utility and value for their owners. 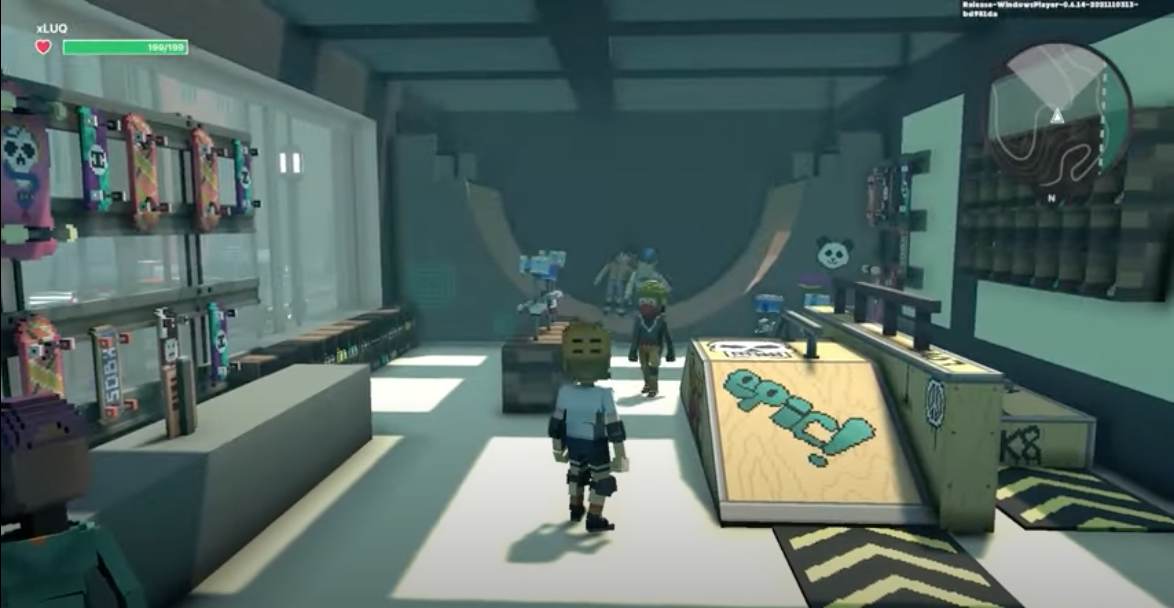 Tony Hawk is a legendary skateboarder, entrepreneur, and founder of The Skatepark Project. He became a pro skateboarder at the age of 14, and by 16 was considered the best competitive skateboarder on Earth. A World Champion for 12 years in a row, he continues to skate demos and exhibitions internationally and remains the most recognized action-sports figure in the world. He considers skateboarding to be an art form, a lifestyle, and a sport and was the first skateboarder to land a 900 – considered one of skateboarding’s most technically demanding moves – among many other achievements. Hawk is an inaugural member of the Skateboarding Hall of Fame.

“I have been a fan of new technology all of my life – from the first videogames and home computers with CGI capabilities – so I am fascinated by the metaverse, and excited to bring our culture into the virtual landscape of The Sandbox,” said Tony Hawk. 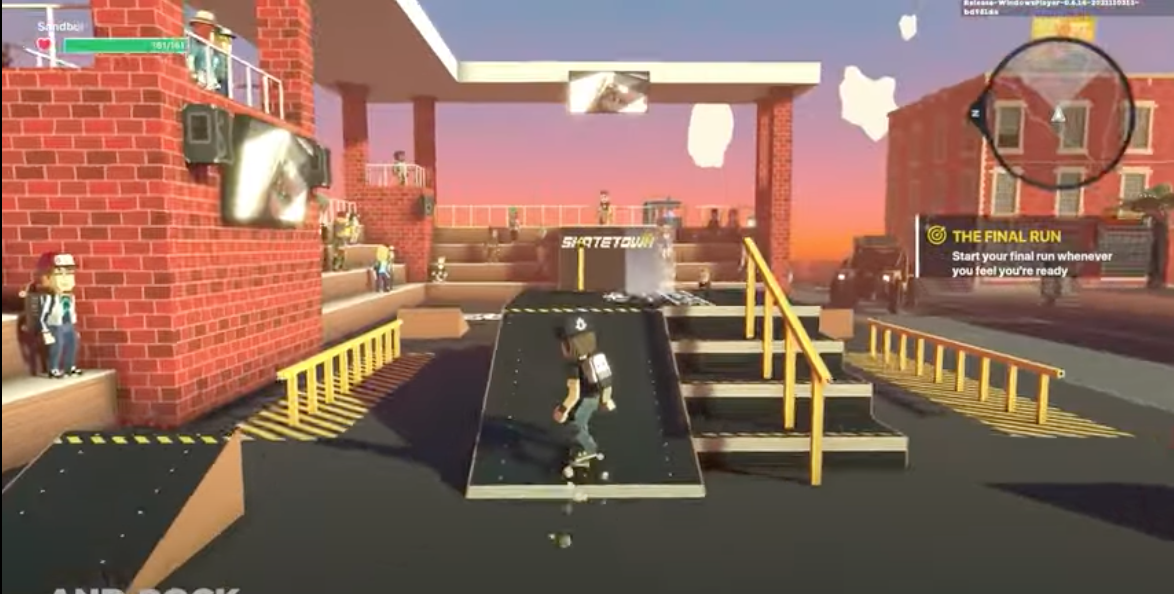 “Tony Hawk embodies the perseverance of constantly striving for improvement while never giving up, and it forged him into a skateboarding legend and successful entrepreneur,” said Sebastien Borget, COO and Co-Founder of The Sandbox. “We share his passion for innovation, creativity, and the drive to constantly create something: this is the energy that powers our entertainment metaverse. There’s no better way to bring skateboarding culture to The Sandbox than by following the example of the greatest skateboarder of all time, whose legacy stretches from the sport and lifestyle’s early days to the present and beyond.” 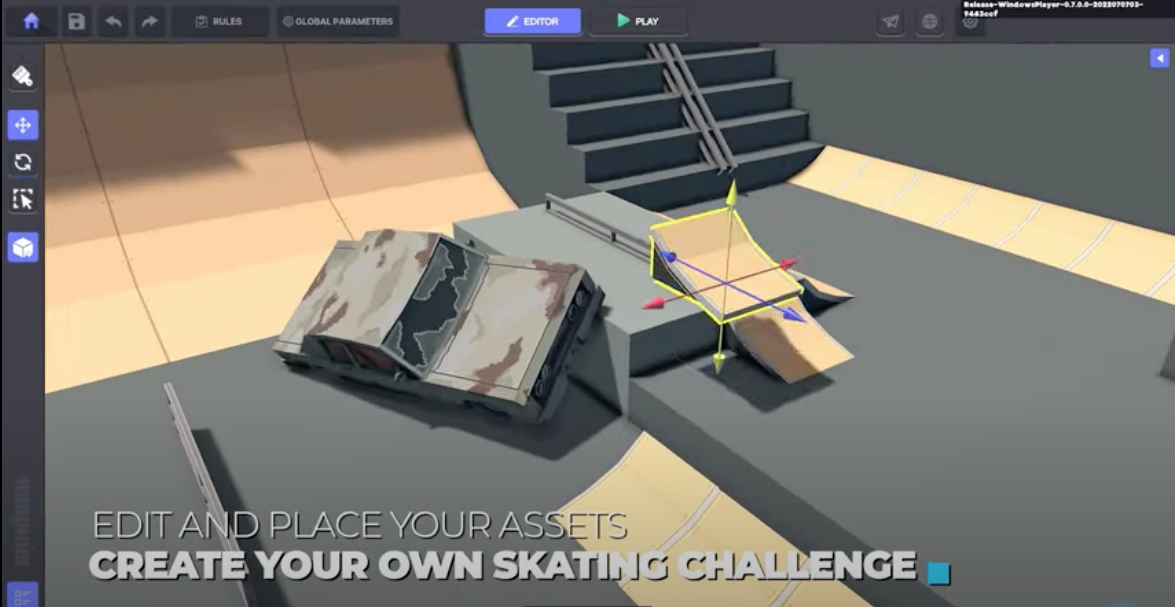 “At Autograph, we strive to build otherwise impossible experiences for communities of fans and this is a step towards our goal of connecting them uniquely and at scale to Tony Hawk and each other,” said Dillon Rosenblatt, co-founder and CEO at Autograph. “We are thrilled to be working with The Sandbox and Tony Hawk on this activation and many others.”