Real AI in Gaming Will Change The Industry 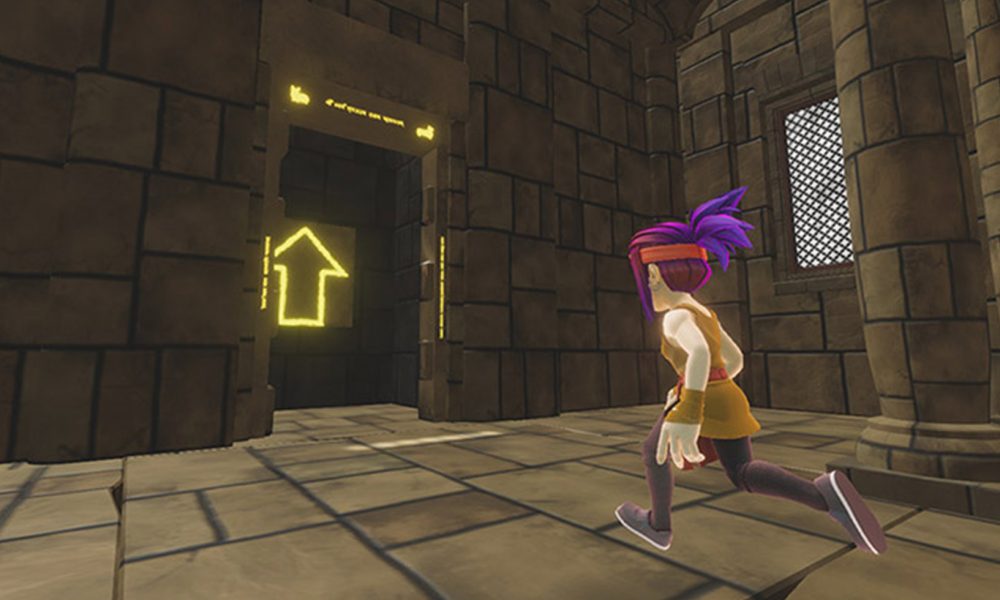 When we think of AI in video games we tend to think of patterns of behaviour. Enemies will roam a set path and if the player strays into their field of vision (or cone-shaped hit zone) then it will act out another set of instructions such as chase, shoot or find cover (pathfinding AI). This gives the illusion of AI but is not true AI. In other games, characters have a more varied set of instructions allowing them to roam the world, randomly decide different directions or actions and continue on (Finite State Machines). Whilst this is better, the system doesn’t learn that walking across that road will get them killed or stuck. In the real world, AI has to learn in order to improve. In manufacturing, for example, integrated vision systems on the production line need to check bottle lids for deformations, dents, or missing screw grooves. As these vary in shape and type, the AI needs to log them, learn them, and remember them. If we applied the same thought process to video games, we would see a very different experience due to the sheer randomness of its results. Imagine GTA in which the inhabitants remembered that you were a rampaging psycho path in your previous game; NPCs would scatter when they see you, the authorities would be roaming the streets looking to shoot you and in-game characters would stop doing business with you for fear of their lives. In short, it would be very difficult and a little boring. 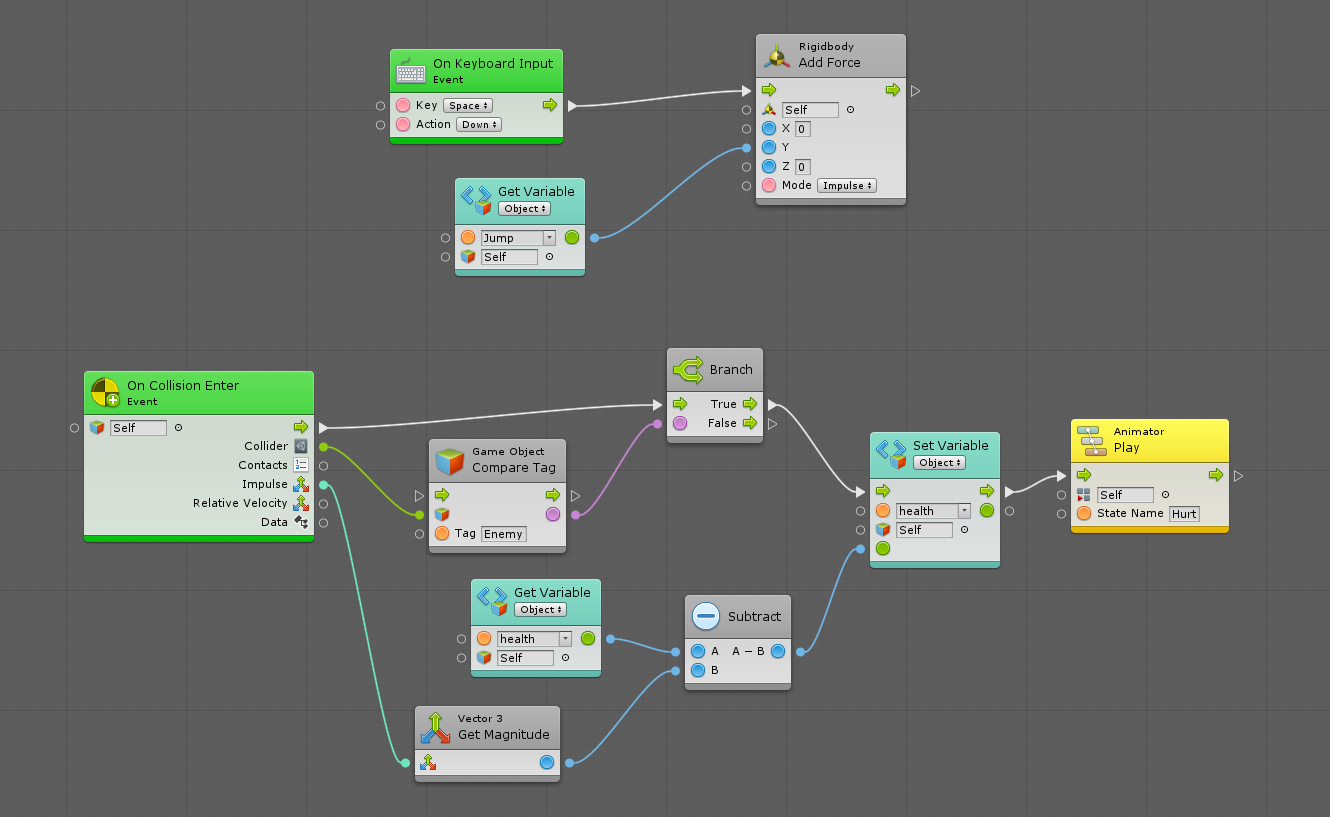 Game developers are storytellers and want players to have a controlled experience in order to ensure you can play out their vision for the game. This means AI needs to be tempered and controlled. Sure, a level layout can randomised to a certain extent, but the core gameplay loop and narrative structure are maintained.

So let’s go down the rabbit hole and predict what games might be like with true AI as the suggestions are the stuff of true science fiction. Firstly, we need to clarify the two types of AI in gaming. One type is Real World AI and the second is Human-like AI, Real World AI is when the various systems of a game overlap to give the player real-world experiences in the digital world. In a funny clip from Red Dead Redemption, the player shoots a warning shot into the air and a second later a bird drops dead next to him. The moment was very funny but was not scripted or planned, the bird was simply in the wrong place at the wrong time. Similarly, in Zelda: Breath of the Wild, Link can bake apples whilst they are still on the tree when standing under them with a flaming torch. These overlapping systems mean that the game world can act and react like real-world elements. 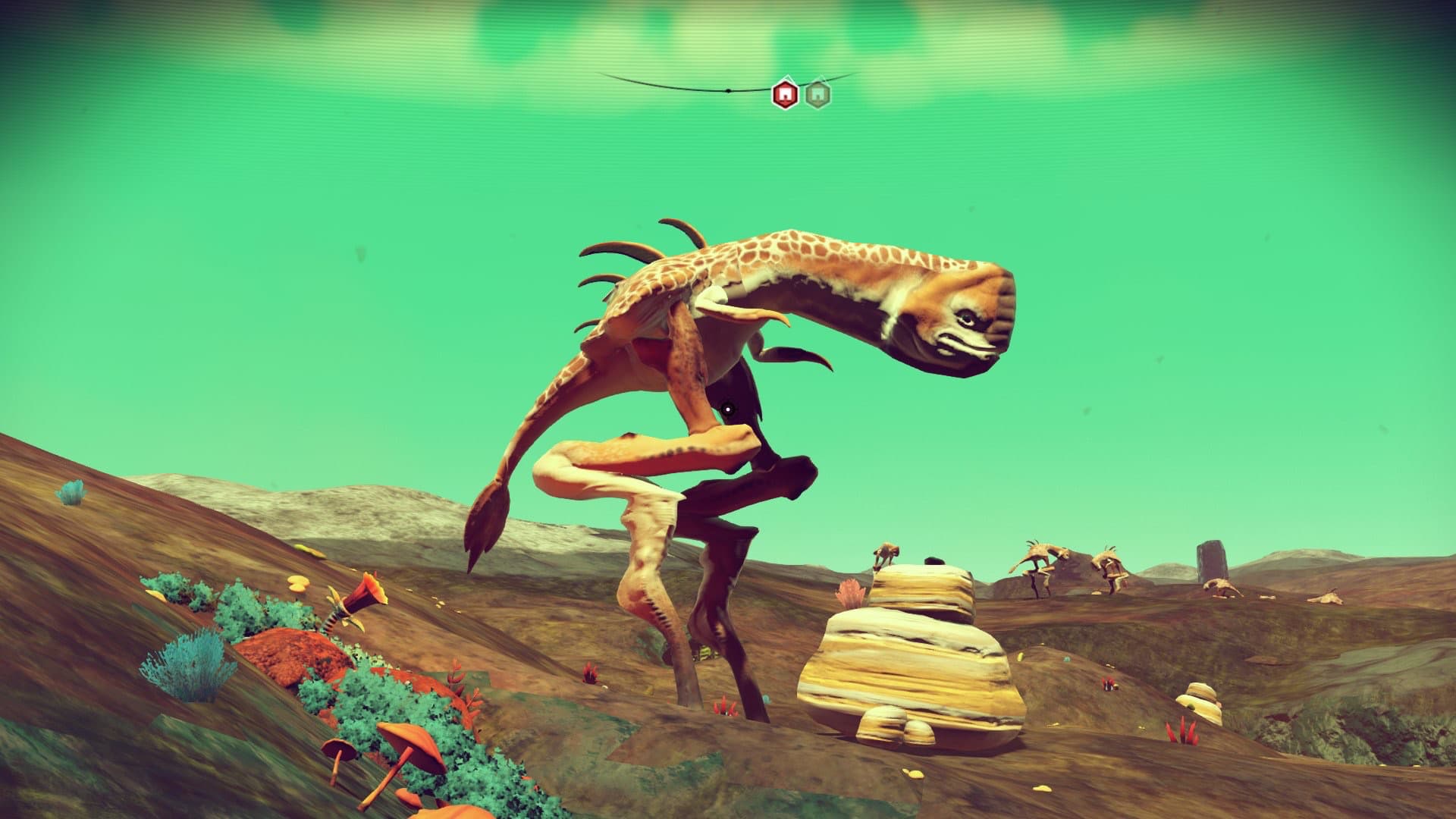 No Man’s Sky was famous for its universe of procedurally generated planets. Thousands of worlds with different flora and fauna to explore. Essentially, the game created worlds for the players. In the future, we expect AI to take this one further and create the world around you as you are playing. Imagine a game that learns your play style and creates a world and story that works for that style. If you like to play the sniper, then various vantage points are generated, unwitting enemies scattered, and various missions require a skilled assassin. Similarly, what if the game knows how long you generally play and keeps quests, missions, or chapters to that length. The dark side to this is shown in the Film ‘Her’ in which the AI video game taunts and tempts the player to play more. If the AI in the game knows you give up at certain points, could it give you a better weapon, a loot box, or a reason to continue playing? Will parental control be needed to stop AI from encouraging play after two hours? The idea of AI becoming the game director is both exciting and scary. If the game is able to react to you and create levels, characters, and missions based on your preferences, we will see many games becoming more of a service (similar to Destiny, Fortnight, or League of Legends). 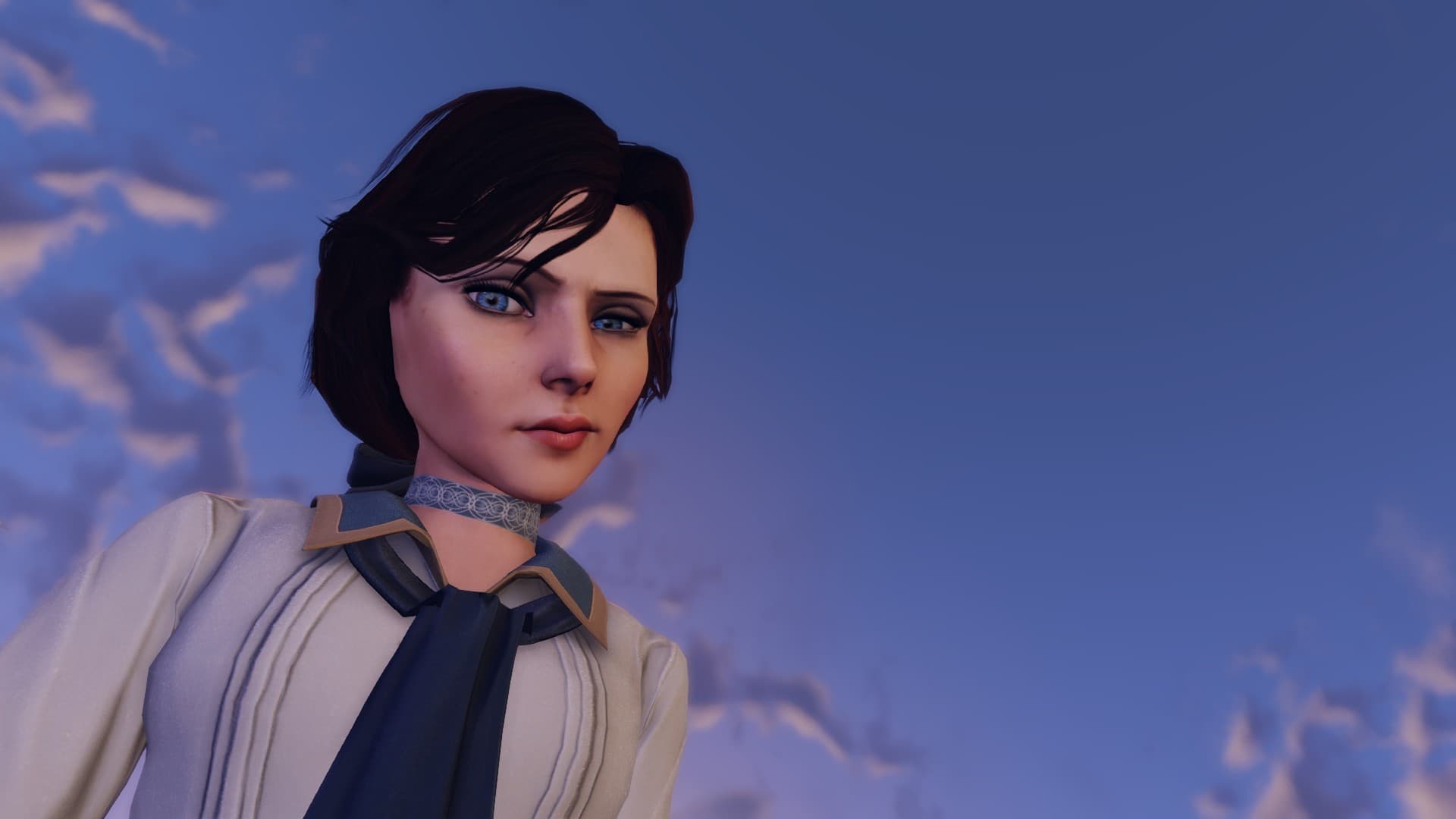 The Holy Grail of video game AI is the ability to create a character in-game with true AI. Elizebeth Comstock from Bioshock Infinite is a fantastic example that is going in the right direction. Designed and built by a team of 12 people known as ‘The Liz Squad‘. Their goal was to create a nonplayer character that felt real and responsive, whilst having its own ability to navigate the game world. The motion capture was fantastic and the facial expressions were taken directly from the voice actor during her recordings. Elizebeth is not a subordinate under your control, but a partner in the game that you enjoy spending time with and ultimately come to care for. The more you interact with her throughout the game, the more she changes to match your interaction. With characters like Alyx in Half-Life and Ellie in Last of Us growing beyond their actions, we are seeing some emergent gameplay, but nowhere near the limits of what is possible.

The big breakthrough in AI gaming is suspected to come from a smaller studio, rather than one of the bigger studios as they have more freedom to experiment. When this happens, gaming will enter a new era of game development.