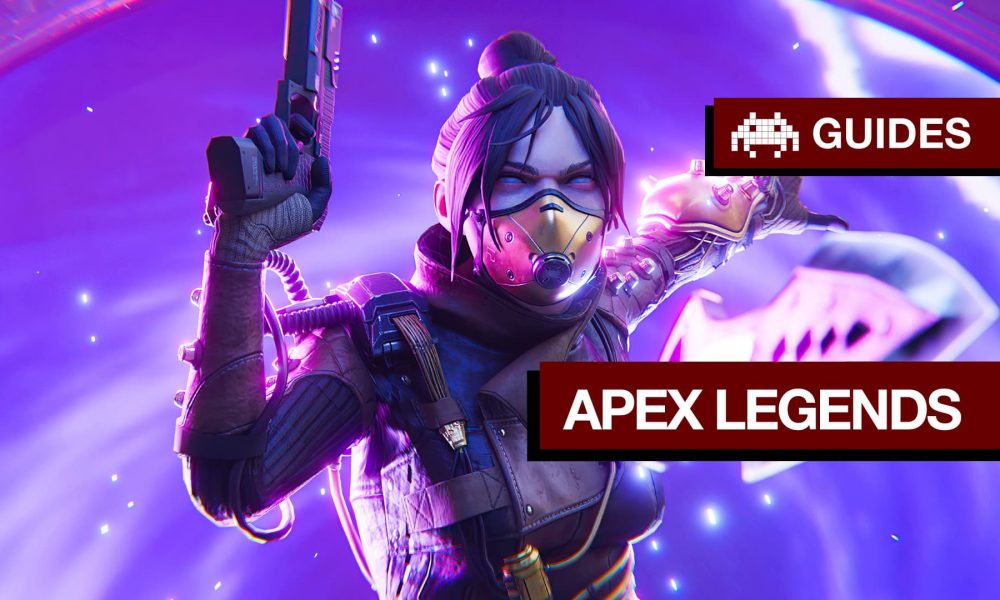 If you’re just starting out in Apex Legends, you may be feeling a little overwhelmed. With so many different legends to choose from, items to collect, and enemies to take down, where do you even begin? Luckily, we’ve put together 24 tips and tricks that will help beginners get started on the right foot! Keep reading for everything you need to know about this popular battle royale game. 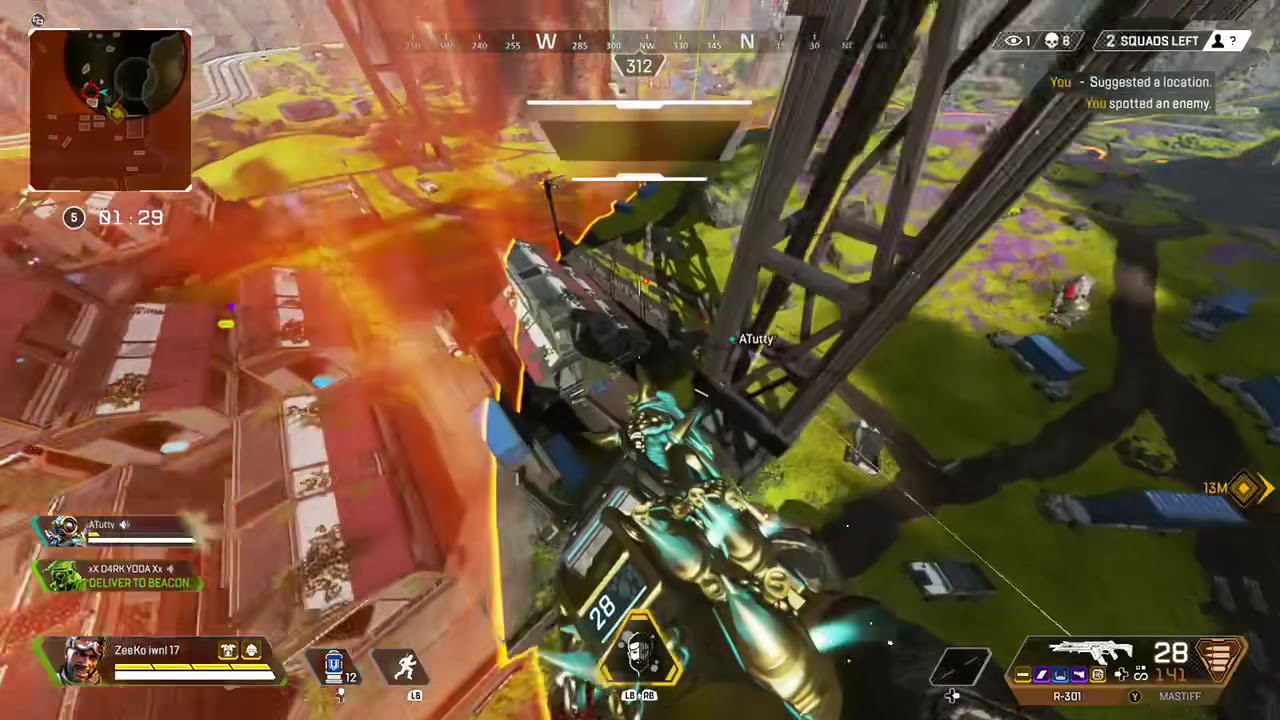 The Mirage character can use his two illusions when he falls. By doing so, you can distract enemies from looting and buy your team time to collect weapons.

When landing, drop in waves. That way you’ll be able to fly farther. Dive until you reach a speed of 145km/h, and then dive straight until your speed drops to 120 km/h.

Do not loot one house in full squad. During the fall try to fall in different points, but not far from each other. As a consequence, you will collect all the necessary loot, which is enough for all, and if necessary can help each other.

Use the momentum for sliding, which will allow you to monitor the situation as much as possible and if necessary, to shoot at your enemies, even those who are chasing you.

Use sliding to your advantage. While gliding you will be able to use your character’s skills, first-aid kits, and reload weapons.

Sliding and jumping will allow you to jump further. This method of movement increases your mobility, and with it your survivability.

Remove weapons to increase the speed of running, gliding, etc. If you have not changed your settings, you can remove weapons by pressing the 3 button.

The movement speed of all heroes is the same. Visually you think that the tanks are slow, but this is not the case.

Use the elements of parkour, namely, to climb up the wall, but not to jump over it, so to say hang on the wall. This action can be achieved if at the moment of climbing the wall you release the key forward, your hero just hangs on it.

For a more accurate determination of the damage inflicted, go into the settings. In the option “Damage Numbers” switch to “Hovering” or “All”, so you will better understand how much damage you inflicted on the enemy.

Pay attention to the color of the numbers of damage, because this will allow you to know what armor and how much health the enemy has.

By the sound you can determine the breakage of the enemy’s armor. As a rule the sound made by the broken armor is similar to the sound of breaking glass. 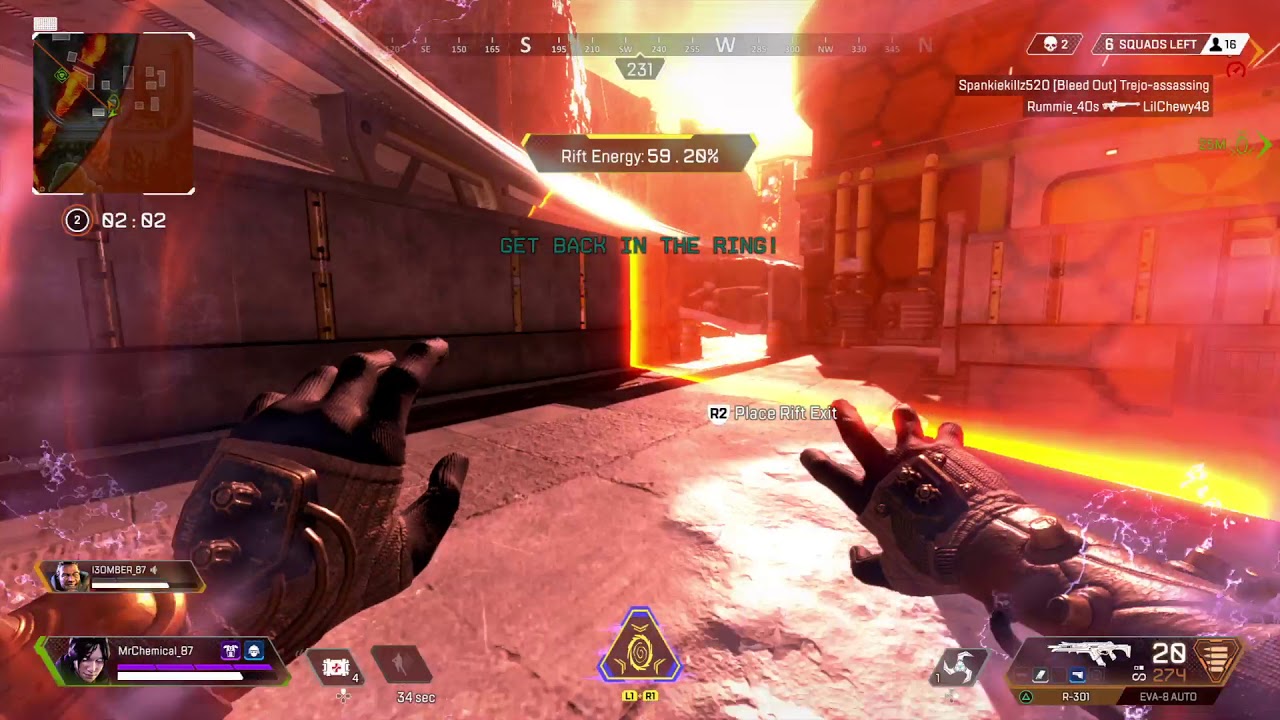 Use the Wraith Ultralight to speed up.

Bangalore’s smoke grenade will give you a tactical advantage. For example, you won’t have any trouble reviving your teammate under a smoke screen.

Use boosting services to get any ingame goals. Apex Legends account boost can help you to get any goals in game like ranks, wins, kills, badges and other.

Use helmets to reduce damage when hit in the head. Helmets, like armor, are divided into categories, namely colors. White reduces damage by 30%, Blue by 40% and Purple by 50%. Also remember that helmets do not have strength charges and do not break.

If possible, use gold items. Items that are marked in gold have passive effects. For example, the gold helmet – reduces the roll time of skills and reduces the roll time of Ulta, armor – restores all armor strength charges, if you used “Execution”, backpack – speeds up the use of all recoverable items by 50%, knockdown shield – will allow you to stand up once by yourself without the help of allies.

Lock Doors. All doors in Apex Legends open “from yourself”, and being inside the building you can block the door with a trap or body.

Kick out blocked doors. Use a melee attack to kick and smash blocked doors. Usually two blows will be enough to make the door shatter into pieces. You can also blast a door with a grenade, either locked or closed.

Raised badges are issued per team. Simply put, if you picked up a badge, you don’t have to activate it, because your teammate will be able to activate it. And remember that the station is only activated once. 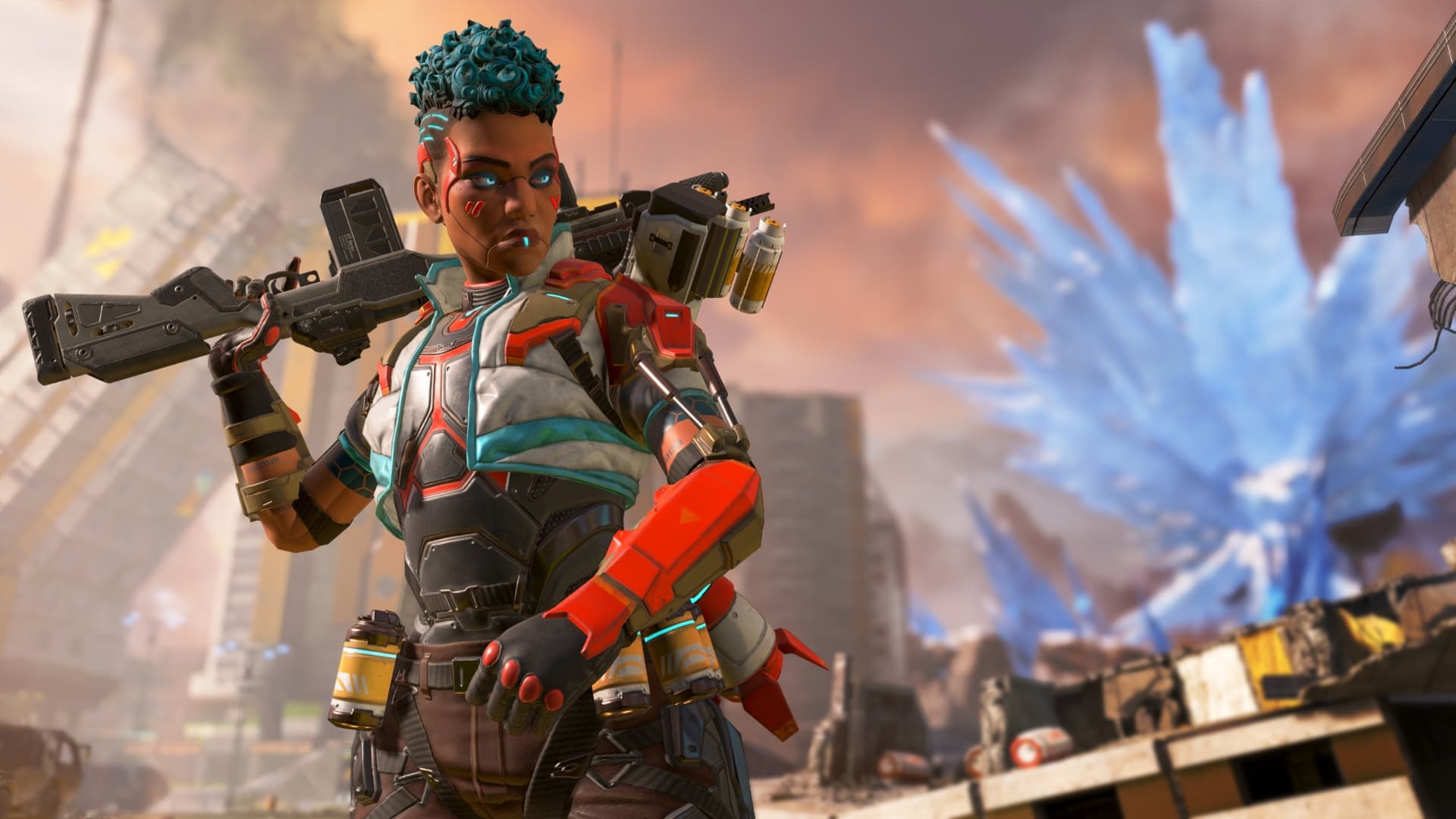 The color of the box from the killed Legends means the maximum level of the item in it. For example, if the crate contains a purple-colored automaton and the rest are white, then the crate is highlighted in purple.

Modifications are moved to another weapon automatically if the new weapon is compatible with the current modifications.

The armor that is in the box (dropped from the killed enemy) always with the maximum strength. In order to save time and charges of strength change it, of course, if it is a similar or higher level. 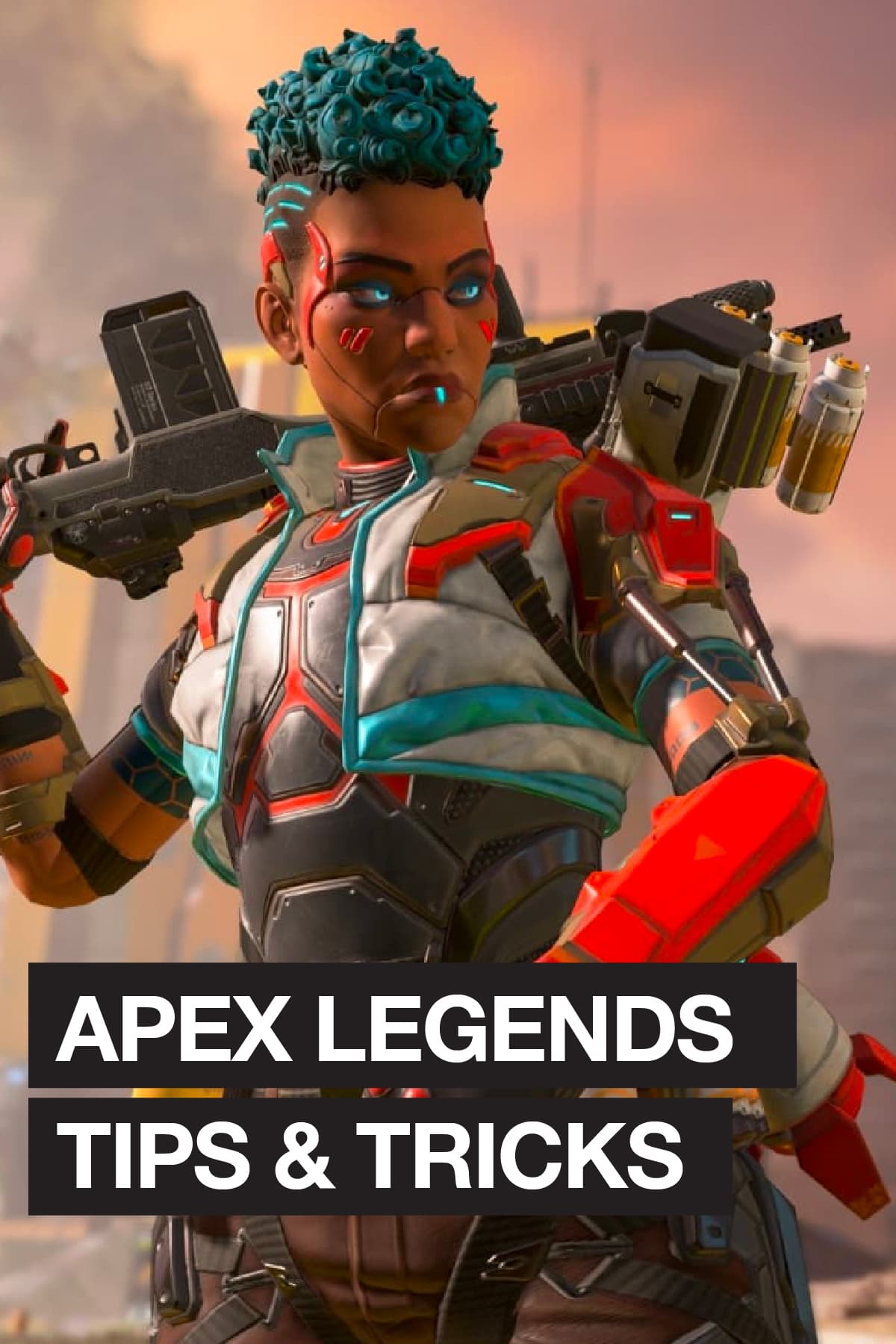