Voyage is a game created by two brothers that follow the unfolding story of two siblings born into a long-forgotten whimsical world on a quest to bring life back to this ghostly landscape. But is it a Voyage worth taking should you say Bon Voyage to this strange little indie game? Here’s my review of Voyage on Xbox. 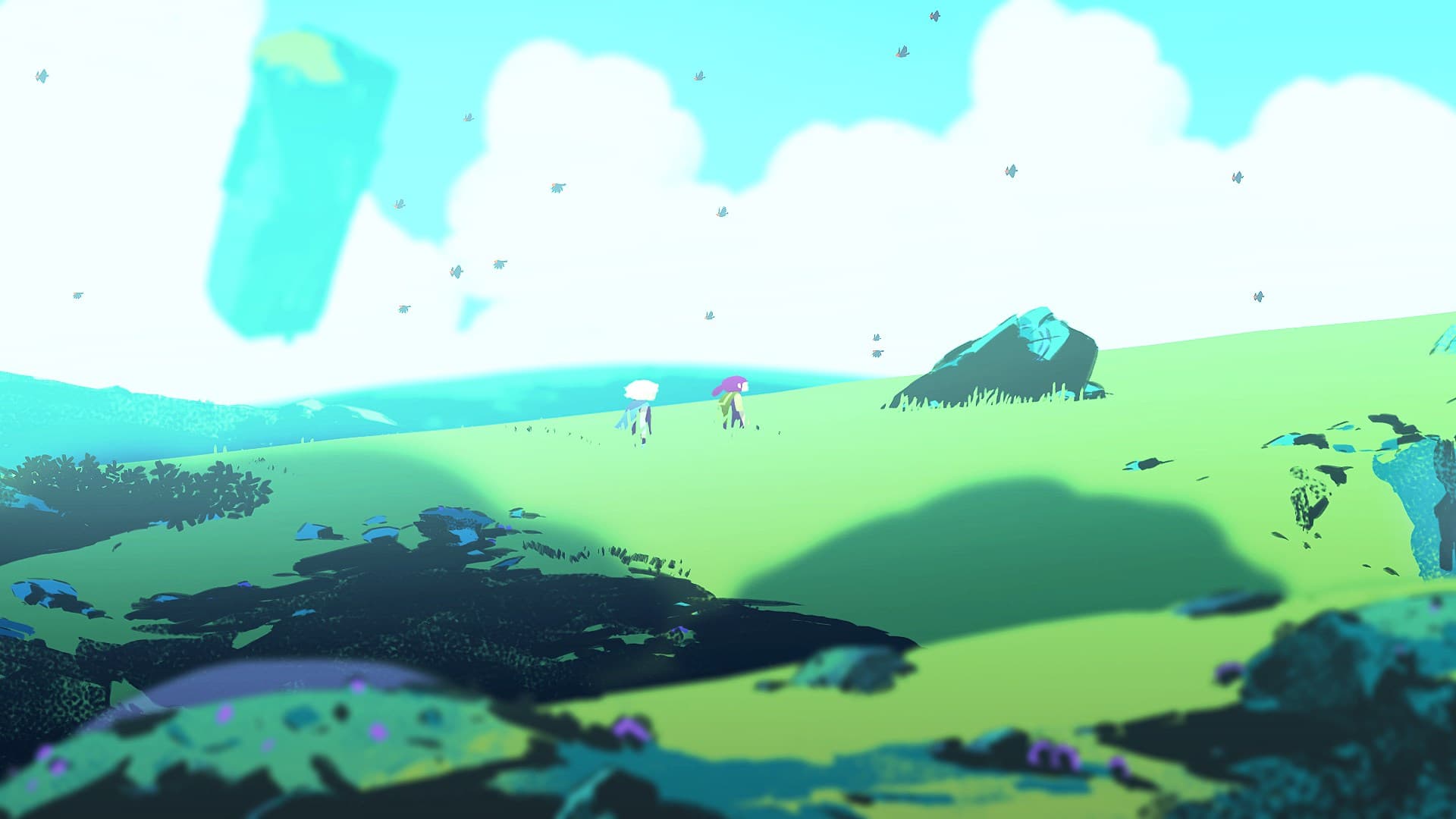 Voyage is a side-scrolling narrative adventure that is both peaceful and intriguing. I had no idea what was going on for the first hour as I ambled left to right climbing over things, crawling under things, and moving things about. Whilst this sounds mediocre at best, it’s the set pieces that make it worthwhile. Each scene is ethereal in its style and animation giving players a little nugget of story in each location. Soon, you realise that it’s not so much a game but an experience. You are the hands that push these two characters onward. It’s quite compelling.

The mechanic of having two players works well as one can help the other up difficult heights as well as flick switches whilst the other holds something open. You learn to use them as two arms of the same player similar to the game Brothers. There are also some sweet animations when you swap characters, call each other over or just have a hug. When you need a hint, a quick tap of the Y button will general piano tinking stars to point out what you need to do. As such the game is easy to complete and it should be enjoyed as a story experience rather than a game you will often return to. 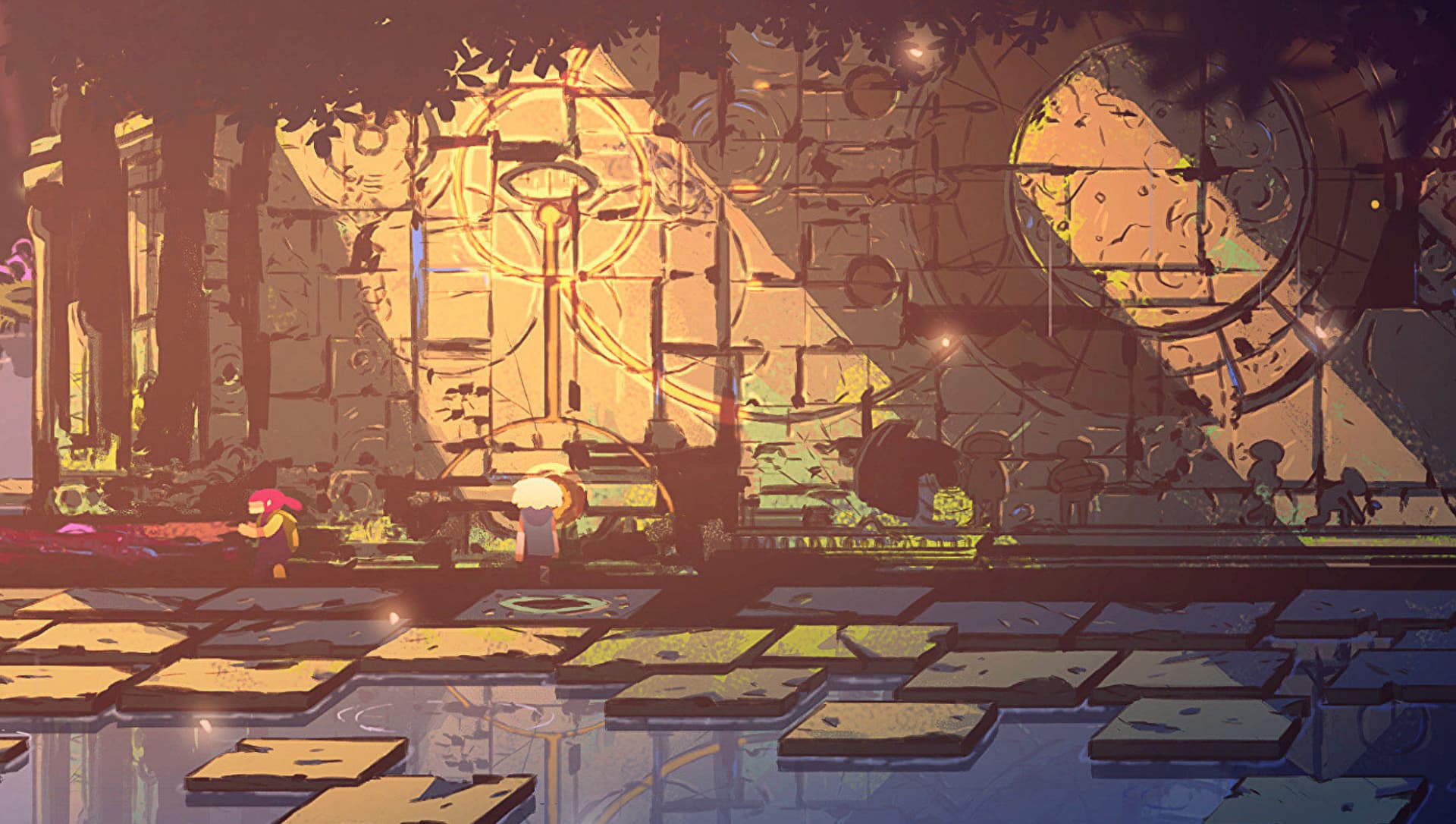 The game’s sounds and music does all the talking as there is no dialogue to lay out the story for you. In order to avoid spoilers, I won’t outline the main narrative as it needs to be experienced firsthand.

The graphics have a beautiful hand-painted charm and the developers haven’t been afraid to keep some areas dark or covered in a sand storm to give the world a desolate and empty feel. The inhabitants of the world feel like voyeuristic ghosts that either go about their daily business to appear to help out. There are also some animals to help out every so often.

The gameplay is super simple, push right and solve the puzzles to traverse the different scenes. At a few points during the game, you will get to move left, but essentially you are there to move the characters through the narrative. The small part of agency you do have helps you connect to the players and ultimately care about the outcome. 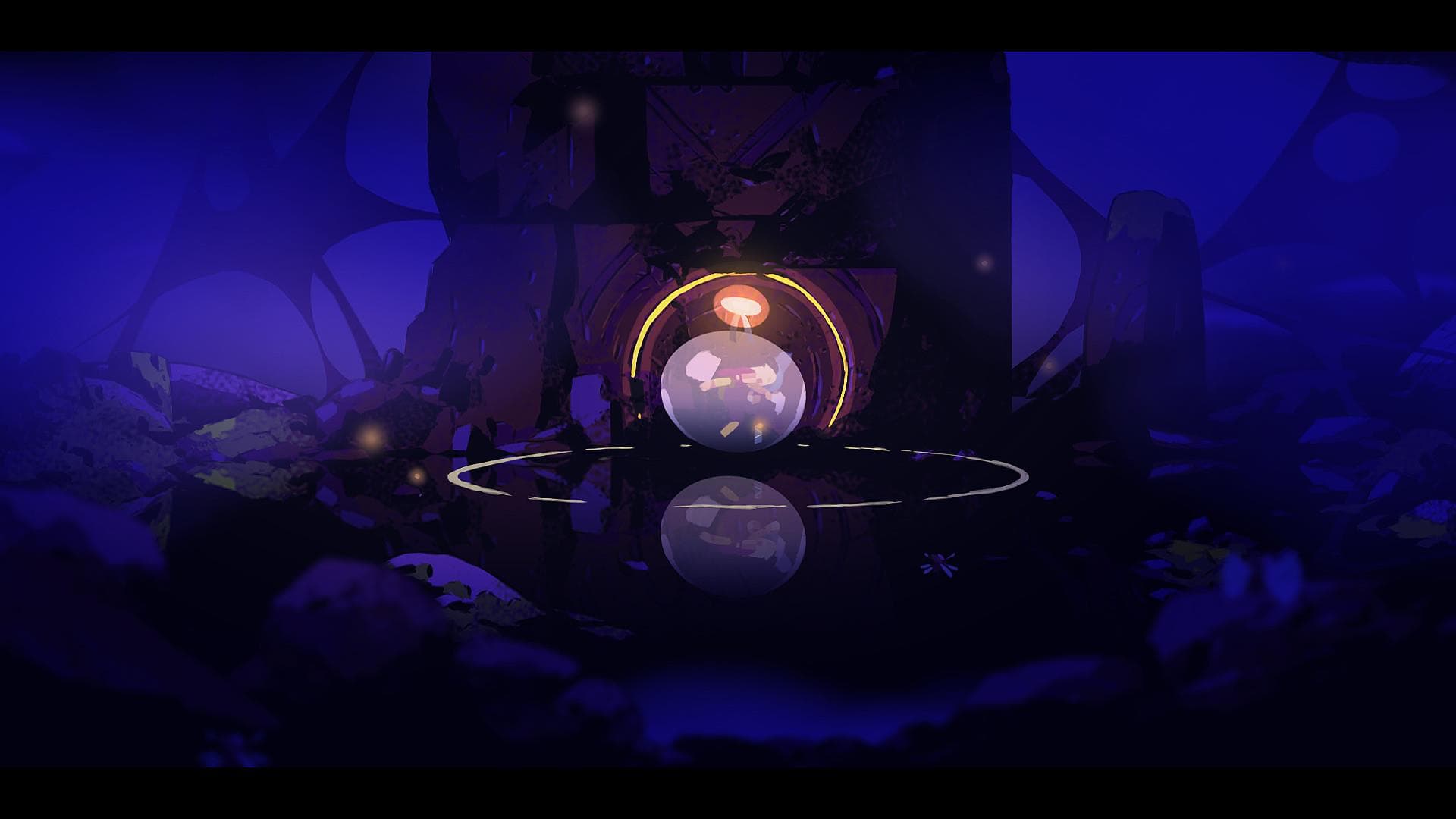 Overall, Voyage is a beautiful and serene game that is generally pretty slow but tells a magical story not yet seen on the Xbox. The gameplay and puzzles are simplistic but help to keep the narrative moving and players within the experience. The two-character mechanic works well but it is the hand-painted set pieces that will keep you playing. For achievement hunters, there are lots of low-hanging fruits here and it’s worth sinking 2-3 hours in to enjoy this slow boat ride of a game and walk away with 1000 gamer points and the heartwarming tale of two siblings who might just save a world if they work together and have a cuddle.