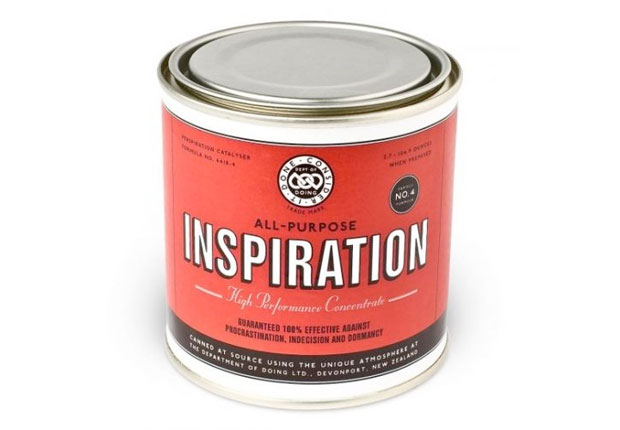 Working in the so-called ‘creative industries’ is fun, but it is also means quite a lot of hard work. The work can roughly be divided into two: the basic grunt work and the truly creative bit. Actually there can be quite a lot of overlap between the two, and ‘creative’ work doesn’t necessarily mean sitting around in a bean bag with your psychedelic shirt on firing out brilliant ideas.

It can be quite tricky coming up with a good idea – while putting that idea into practice (the grunt work) can be strangely satisfying. So, how do you come up with an idea that seems to stand the test of time? Idea creation is a mercurial process and the best ones often seem to leap into our heads while we’re playing games, walking to the shops or standing in the shower. But there are some tricks we can use.

Whether we’ve got design a new character or write a scintillating strapline for an advert, research helps. You might think that inspiration doesn’t need to rely on anything as quotidian as study, but actually the quality of your ideas will be greatly improved if you know your chosen area inside out. Besides, research can be quite fun.

Take an idea and turn it upside down
Look at what everyone else is doing and approach it from a completely different angle. Good ideas usually stand out from the crowd, while humans tend to follow the crowd. So try and resist your sheep-like impulses and do what you do a little differently.

We all know that in order to succeed you have to work hard, but it is also true of ideas that unless you take a break you may not be as successful as you’d like. Once we’ve done the hard work, the thinking, those ideas will be ‘cooking’ in our brains and very often we need a little time off for the ‘browning off process’ to complete. This is lets the spring uncoil and the ideas pop out.