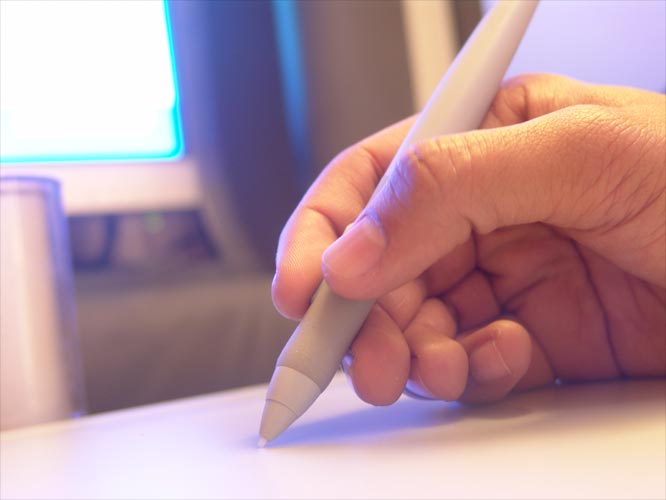 Have you ever been in the position of hiring a designer and not being fully satisfied with their work? Was it because they took your brief to literal, or because they weren’t creative enough or were they just plain terrible. For the latter it’s a simple matter of talent but for literal and creative issues I think I should explain something.

Firstly I should say that this is just my opinion based on my experiences but it seems that in the world of graphic design their seem to be tiers. At the bottom you have artworkers who are proficient enough at Photoshop (and sometimes illustrator) but who lack imagination, flair and depth. In most cases artworks work with existing assets or less complicated jobs. Many will call themselves graphic designers but ask them to create a unique character and they will struggle.

Graphic designers seem to have a deeper skill set and can create assets from scratch but it usually requires direction from either a boss or a client and can sometimes lack in reflection. Work needs to be revised and reworked in order to get the most out of them.

Creatives are ideas people and find inspiration in everything and whilst they are usually skilled enough (after being graphic designers for years) they can get rusty due to having designers and artworks on hand to bring their vision to life.

So when you are hiring a graphic designer for your next indie game project you need to ask yourself which do you want, as an artworker can do the basics, and the creative can inject additional ideas into the project, however this comes at a cost.

What are you looking for when hiring someone to work on graphics for your game? It it a 3rd world minnion who can draw something exactly like you found online or creative partner in the project…