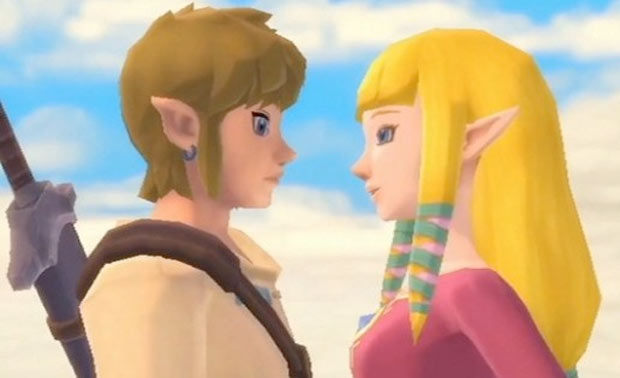 Valentine’s Day is approaching, so we decided to take a look at some of the better known couples in mainstream gaming.

Mario and Peach have featured numerous, in fact most of Mario games, together. Most commonly featuring as the damsel in distress, Peach usually only makes a brief appearance, but Mario’s resilience to keep saving her shows the bond of the pair. However, Mario isn’t exactly the most faithful partner given he sometimes saves Princess Daisy as well.

It doesn’t look as though Mario gets laid a lot despite all of his efforts, if his excitement over simple kiss on the nose at the end of Super Mario 64 is anything to go by. 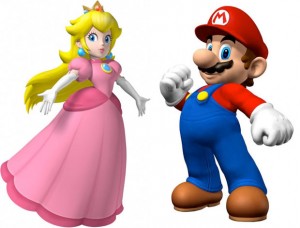 Another hero – damsel in distress couple, Bandage Girl’s role apart from some brief moments as in-play character, is to be rescued. The pair’s mutual love is unquestioned though and Bandage Girl has also saved Meatboy on some parts of the game.

As with many of these, Zelda generally features in the games as the damsel in distress to be saved, for the most part, despite being a powerful character usually. However, due to games featuring different incarnations of Link and Zelda, it means that this relationship is a little bit different, and maybe deeper – given that their lives are intertwined by fate, no matter what incarnation. 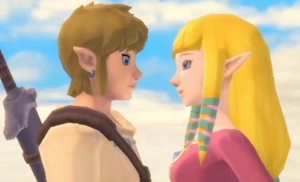 Dom and Maria (Gears of War)

The most grim love tale of this list, the hero of Gears of War games doesn’t have a happy ending to his marriage to his wife Maria. However there’s a large backstory behind their marriage, and it is probably one of the most heartbreaking love stories featured in video games. 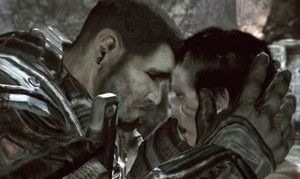 Gordon Freeman is said to got the best woman he could have hoped for in his feisty sidekick Alyx. Alyx first featured in Half-Life 2 and their relationship has further been expanded upon in Episode 1 and 2. Alyx has numerous times come to the rescue of Gordon. This is a rarer kind of pairing in that sense that both persons of the couple are indeed heavily involved in the action, unlike more common damsels in distress. Alyx can dish it out and compliments Gordon well. 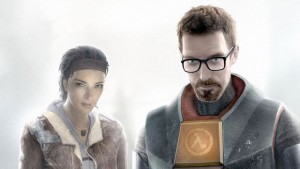 Snake’s love interest in Metal Gear Solid, Meryl Silverburgh is a curious entry on this list, since her survival in the game is dependant on players actions – therefore she didn’t directly feature in latter Metal Gear games, until Guns of the Patriots, where she indeed ends up marrying someone else than Snake. However, for that one game they really had something… 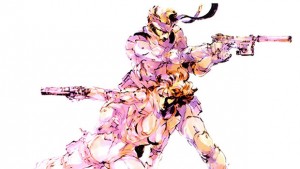 Nate’s love interest in the Uncharted games, Elena is considered to be just a female version of him and in many ways a great match in that sense. Both have featured in all three main Uncharted games, and Elena’s involvement in the games itself is often more of sidekick nature. 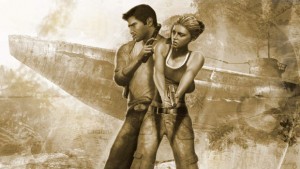 Another two modern game characters that appear in all of the games of the series. This is definitely one of the more bizarre relationships of this list, as Cortana is just an A. I. character in the game that has female holographic representation. The pairing works together through the series to repel the threats and the romantic relation between the two is more or less only hinted, which is very understandable – given Master Chief doesn’t really give out hints of his personality and Cortana is, well, just an artificial intelligence. 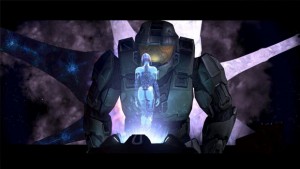