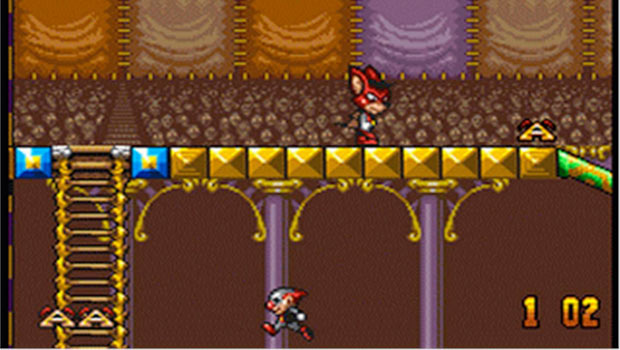 Mario & Sonic have dominated the market during the 80’s and 90’s, but here are some of the unsung heroes of that era who never had the lasting power that Mario & Sonic did.

Aero took a great deal of inspiration from Sonic The Hedgehog in that he was a character who had attitude. Aero is a pure 90’s platform game that sees our title character trying to stop the evil Edgar Ektor who used to be a clown and he used to work for the same circus that Aero does. Now though Edgar wants to shut the circus down and it’s up to Aero to stop him

The game was well received and is actually a really solid platform game. It sold well enough to warrant not on a sequel, but also a spin-off game called Zero The Kamikaze Squirrel. 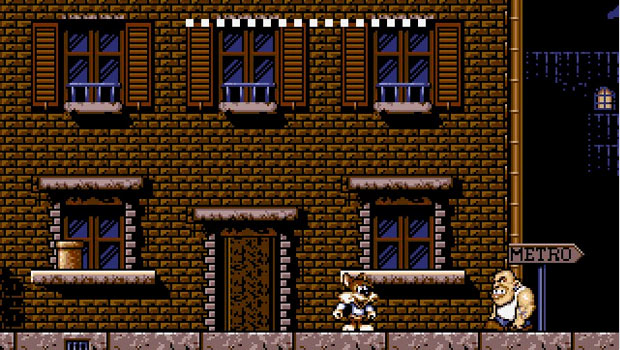 Titus The Fox was created in 1991 by Titus Interactive. Titus was the mascot for developer Titus and could be seen on their company logo.
The game Titus The Fox is a side-scrolling platform game. The basic idea is that you need to save your girlfriend Suzy. Your method of attack is similar to Super Mario Bros 2 in that you can pick up bad guys and throw them. This mechanic is also used to stack things up in order to reach higher levels. 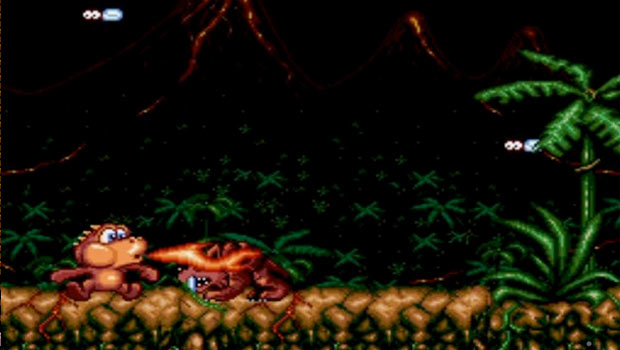 Ah Radical Rex. This is a typical example of a game that is trying so hard to create a character with an attitude similar to Sonic The Hedgehog, but failing. They tried their very best to make him as bad ass as possible. He has a bunch of attacks and he even has a skateboard as he progresses through a variety of side-scrolling levels to save his land.

Truth be told this is not really that bad of a game. And had they not tried so hard to force the “attitude” of the character then I think it would probably have been better received and better remembered. 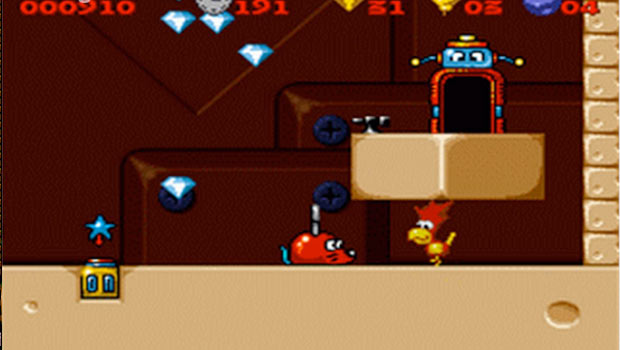 For some bizarre reason, Alfred Chicken was remade as a 2.5d action game for the original Sony PlayStation and released in 2002. This was only available in certain regions of Europe. 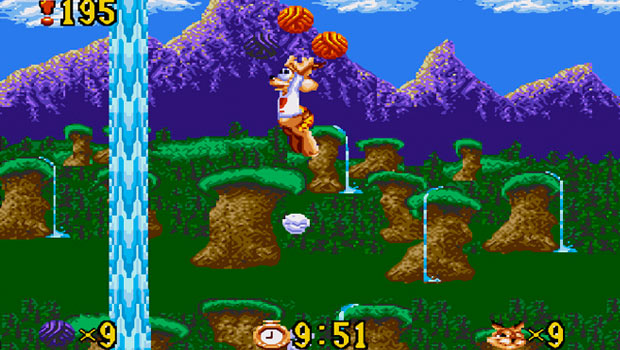 Games
Claws Encounters Of The Furred Kind, Busby 2, Fractured Furry Tales, Furbitten Planet
Formats
Super Nintendo, Sega Genesis, Game Boy, Atari Jaguar, PC, Sony Playstation
Years Active
1992-1996
Man Accolade really thought they were onto something with Busby they were so sure that he was going to be the next big thing in gaming. I remember when the first game was released it was everywhere. It had a great deal of press coverage, but sadly when the game was released it really was not up to much at all.

This is a game where they clearly made a list of everything that made Mario & Sonic successful and they thought they could just make a character based on that. They tried they really did try to make Busby a success, but he never caught on. Probably because at the end of the day his games were not that great. Especially his god awful final game that was released on the Sony Playstation.

Which was YOUR favorite game character that didn’t make it to the big time?