There are big bad guys, and then there are giant ones. And we’re not talking big as in popularity, but literally, hulking, massive bad guys in games that you fear coming across. The ones that make your jaw drop and clench the controller just a little bit tighter. Here are 5 of the biggest gaming bad guys, literally! 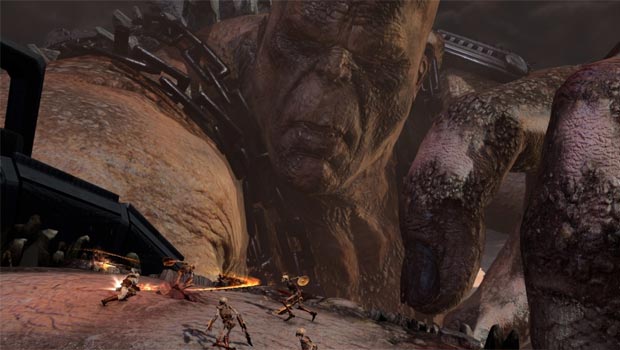 Cronos from God of War III: This guy is massive. Massive is even an understatement. You, Kratos, are practically an ant on Cronos’ fingernail. You fight his minions on top of him, with constant reminders of how tiny you are in comparison to this monstrosity. Your little sword creates mere paper cuts on his fingers. And only in getting inside his body can you really deal the final blow. If you haven’t played the game, it is worth taking a look at a video of this boss battle just to understand the sheer insanity of it! 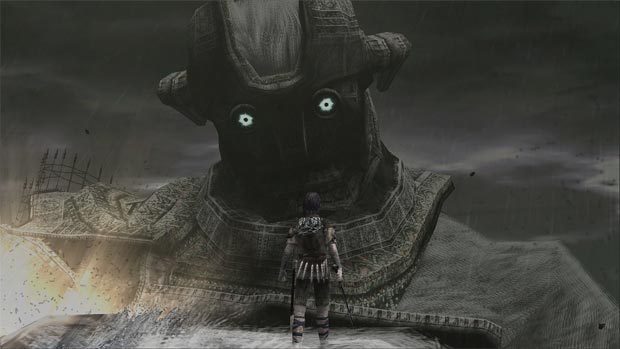 Malus from Shadow of the Colossus: Malus, the sixteenth and final colossus in the entire game, is the tallest and obviously most powerful of all. He also takes the most time to kill out of all the colossi, and that’s saying something. You have to scale Malus himself, which is long and arduous, and if you fall, expect an instant death. 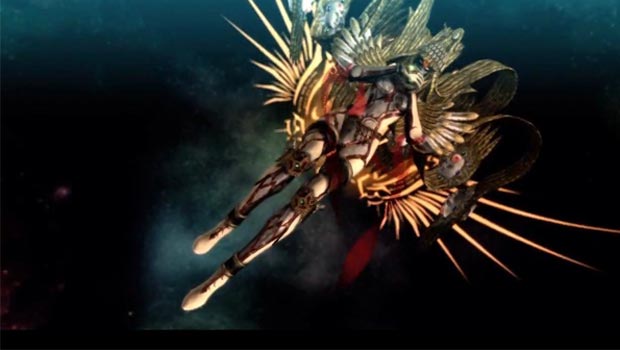 Jubileus, The Creator from Bayonetta: Want another huge final boss experience? Jubileus, the end boss of Bayonetta, is pretty huge compared to our little heroine. It takes a lot of timed hits and moving and dodging, as well as throwing her into the sun, to defeat her. Gods really are some the largest, toughest bosses, aren’t they? 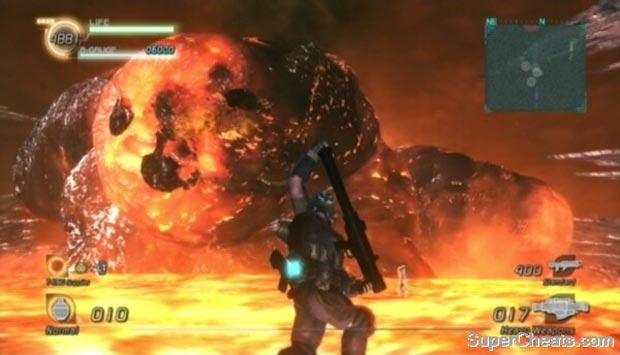 Over-G from Lost Planet: A larger than normal akrid, the Over G is huge and intimidating, but oddly enough one of the easiest bosses in the game and so sort of a let down to many players. Still, the sheer scope of its size and its massive tentacles make it a scary opponent, before you realize how simple it is to take it down.

Reaper from Mass Effect 3: Shepard gets a one-on-one with a reaper on the planet Rannoch in Mass Effect 3. It’s all about moving quickly, taking cover, and being fast with your shots. Though the reaper Shepard faces is actually a “smaller” model than some of the others, it is by no means actually small. These things are destroying whole planets, after all.