Games for Girls – Top Titles for the Feminine Persuasion 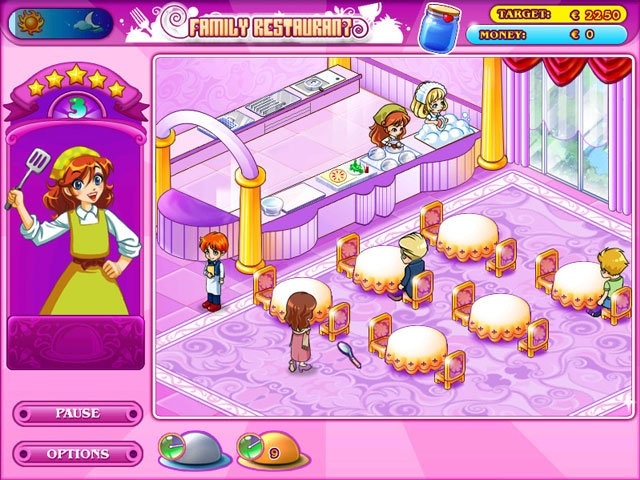 5 of the Hottest Food Games to Wet Your Appetite

Blog Your Way To Gaming Success 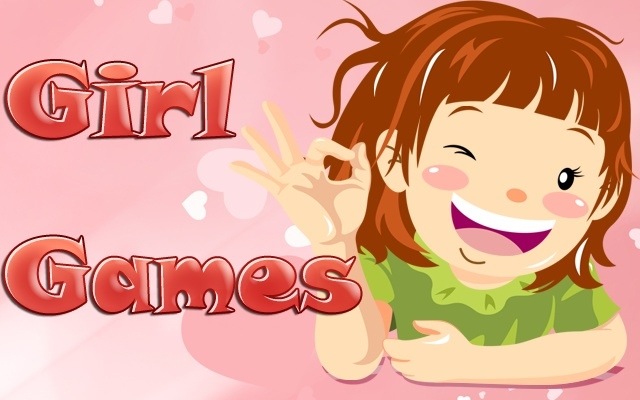 Before you think this is all about the Sims and Farmville, think again. There are plenty of games out there that female gamers would love, because of its positive representation of women and well, just a really fun story or game play. So here are some titles that are great for girl gamers.

Mass Effect is one of many games where people can choose to have a female main character, but it sets itself apart because unlike other female characters in rpgs, there’s actually character and substance to the female Shepard. In fact, Bioware designed a specific “FemShep” before Mass Effect 3 was released, using her in alternate trailers and creating an awesome fanbase around her. The games themselves are fantastic but girls will love to play a character that has staying power.

Of all the classic franchises, Zelda seems to hold many a girl gamer’s heart. They all have solid stories, you’ve got Princess Zelda herself who gets more and more awesome as the franchise progresses, and overall the kind of game that doesn’t discriminate gender, one way or another. Getting into these games is pretty easy for any gamer.

Another RPG with about as many female fans as male fans, Kingdom Hearts brings together the style of classic Square Enix RPGs with Disney characters. Not to say every girl loves Disney, but it’s sort of hard to resist a game with Mickey in it.

Yes, believe it or not, The Walking Dead game that came out last year is a great choice for women. In fact, I know a handful of girls who love the game. Though sure there are zombies and gore, there’s also making tough decisions, great characterization, a compelling story and more emotion behind it than almost any game to date. It’s worth it for any girl gamer to pick up.