If you could put together an awesome gaming family, one that would kick butt together or just be a tried and true representation of the perfect nuclear family, who would you choose? Taking a look at a variety of characters, here’s a good mashup of possibly the best characters to come together as a family unit. 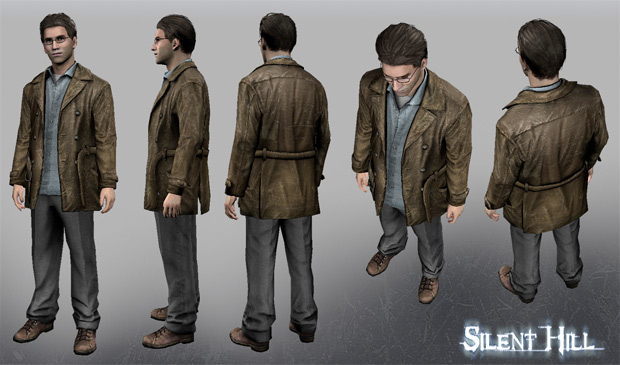 so who would make a good dad? What about Harry Mason of Silent Hill fame? Think about it; that guy went into one really creepy town to find his missing adopted daughter. She’s not even blood but he risked everything to go find her, through creepy misty and crazy monsters. He just might be the best dad to have on your side. 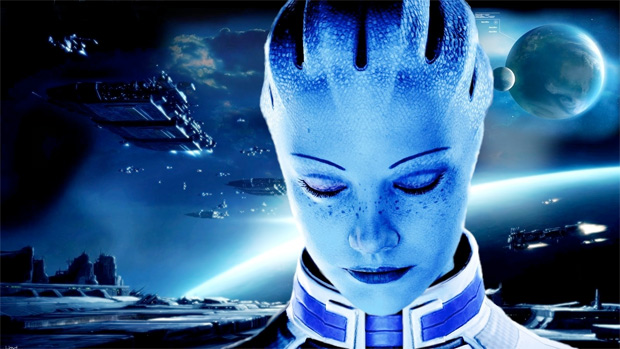 Liara from Mass Effect would make one heck of a great mom. OK, maybe she’d be a little uptight at first, but we’ve all seen how she changed after she became the Shadow Broker. I think she’d let her little kids live a little more than say, the Liara from Mass Effect 1. She’s also brilliantly smart and a solid companion in battle. She’d protect her kids fiercely while teaching them some awesome stuff along the way.

Elizabeth of Bioshock Infinite is a picture perfect daughter, save for that thing where she can open tears to other worlds. Still, she’s smart, pretty, has a good moral compass and overall would be a star daughter. 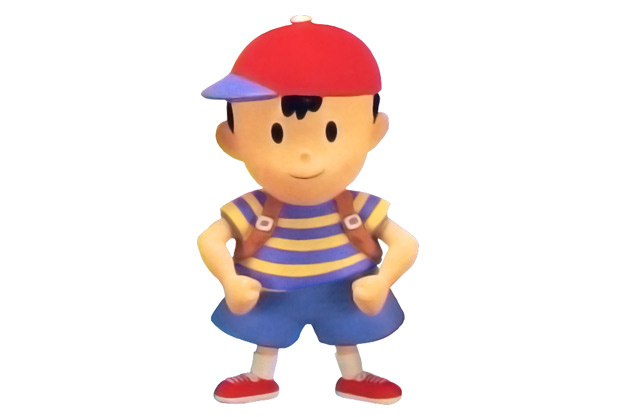 Another cool kid would be Ness from Earthbound. He’s a quiet kid, in that he’s literally silent, loves baseball, and isn’t afraid to head out and find out why meteorites are dropping in his town. He’s the perfect kid that you know can take care of himself when his parents aren’t watching. 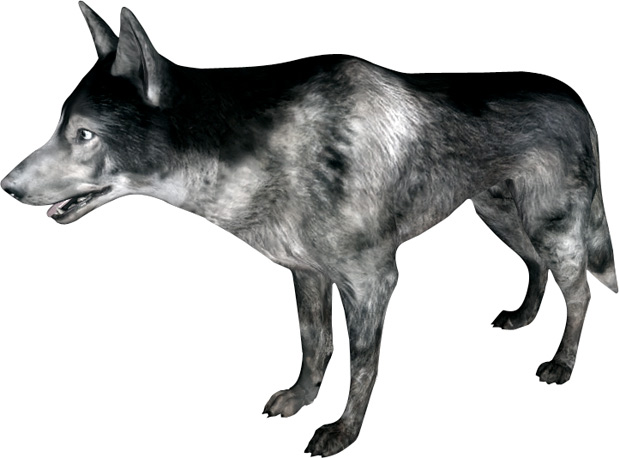 Dogmeat from Fallout 3 would make a great family pet. He’s loyal, affectionate, and can chomp on bad guys if the rest of the family is threatened. He was one of the best companions in the game so clearly would be such for the family. Hopefully, they don’t ask him to go find any items for them though, or he might disappear for days.

Here we need some characters that are older, more experienced and would overall be awesome had elder mentors. Who is now an old man? Snake from Metal Gear, for one. He’d be an awesome crazy grandpa, telling old war stories and freaking the kids out with his eye patch.

Grandma, on the other hand, could be Link’s Grandmother from The Wind Waker. She’s so cute and happy, a totally opposite of Snake but probably for the best. We need a bit of sweet old lady to counteract his crazy bitterness.

Who would make up YOUR video gaming family?