The past, present and future of mobile application development

It was only a few years ago that mobile phones were still in their infancy, with gadgets barely able to fit in your pocket and used only to call or text message friends and family.

However, the rise of the smartphone has seen mobile phones become much more than just a means to contact people. In fact, the primary function of a handheld device has shifted whereby the apps stored on its hard drive or SD card are now used more than the traditional means of getting in touch with contacts.

Let’s have a look at how far mobile applications have come in such a short period of time, as well as a glimpse of what the future holds for this area of business. 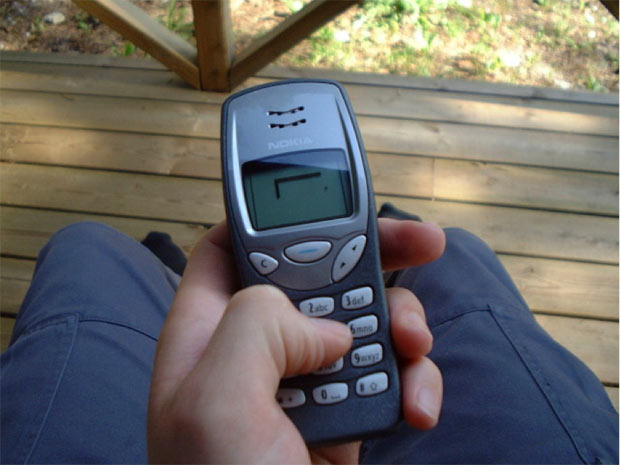 The early days of mobile apps – anyone for Snake?

It can be argued that the first-ever mobile phone applications were features that were bundled into the design of a device and available straight from the box.

As the development of handheld devices became more sophisticated, companies were able to add ‘time-waster’ games and handy programs alongside such standalone features as a contacts book and text messaging pages.

Nokia, for example, demonstrated the power that early mobile phones held when it created a handheld version of the 1970s video game Snake for a selection of its gadgets. It was only a matter of time before other developers followed suit, with popular retro games such as Pong and Tetris being made available on mobile devices.

It was not just games that offered owners of early mobile phones more accessible to their handheld gadget. Although seen as being standard features on mobile devices today, a phone was seen as cutting edge in the late 90s and early part of the new millennium if it came complete with a calendar and camera.

And then came mobile internet… 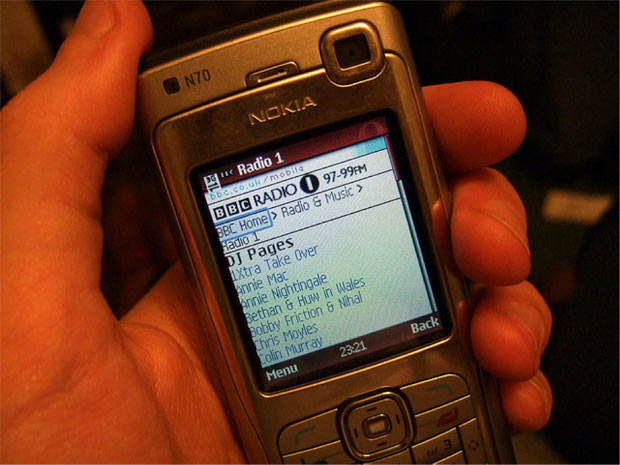 Mobile apps in the present day – shop ‘til you drop

In the early days of mobile phones, developers had the unenviable task of trying to cram their devices with as many features to keep it ahead of the competition without sacrificing the gadget’s power too much.

However, with the introduction of the Wireless Application Protocol (WAP) and later more advanced methods such as 3G, 4G and Wi-Fi, mobile phone users were afforded the option of hooking a device up to the net with ease.

As mobile internet continued to improve, smartphone operators including Apple and Android set up their own online stores so that their customers could add features to their devices as they pleased.

While many of these apps are variations of early mobile apps – handheld games and camera applications, for example – there are quite a few which can help improve a user’s day-to-day life. 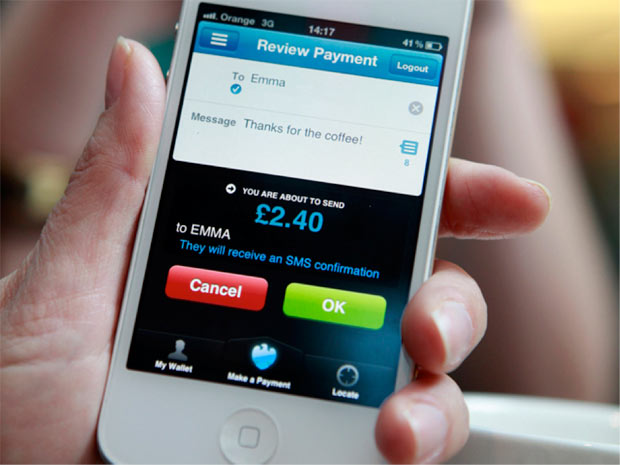 Well-known banks such as Barclays and Lloyds TSB now offer their customers the opportunity to handle their finances through their mobile banking apps, while northern England’s local transport operator Go North East has an app whereby people can buy and store bus tickets on their smartphones.

It’s not just famous organizations that are making the most of mobile apps, earlier this year, 17-year-old London schoolboy Nick D’Aloisio was successful in selling his app company Summly – to online giant Yahoo for an estimated £18 million. You can check out more about this incredible success story here.

What’s next for mobile application development?

With mobile apps coming on leaps and bounds over the past few years, it would be easy to think that there can only be so many ground-breaking moments left to be introduced to the industry.

However, the slowdown does not appear to be happening anytime soon. Facebook grabbed the headlines recently when they introduced Facebook Home – an app that effectively turns a smartphone’s home screen into a Facebook page, complete with friends’ posts and photos.

Meanwhile, the next Nick D’Aloisio could be established sooner rather than later thanks to the introduction of theProto.io app. The state-of-the-art mobile prototyping tool allows you to create a mobile app for iPhone, iPad or Android devices in mere minutes. Whilst Proto.io is great for application prototyping you may still wish to employ the skills of well established mobile application developers – outsourcing your development work is proven to be just as quick and much more reliable than trying to create something in house with limited resources.

When it comes to how software developers are viewing the future of mobile apps, Inc.com found that the vision is definitely multi-format. In a survey of over 5,550 developers  83.5 per cent of respondents stated that they will be looking to create mobile applications which link up to televisions, while 71.2 per cent are hoping to create apps which link up between smartphones and game consoles.

The future certainly looks bright where mobile application development is concerned, and it doesn’t seem like the technological advances made in the past 15 years are showing any signs of slowing down. If you’ve got a vision for the future of mobile application development then share it with us in the comments below, perhaps you’re working on one right now? Let us know about it!