They might not be human, but that doesn’t make robots any less important. This is especially true when they are in game characters and companions who really add a lot to the story and kick some butt at the same time.

Legion is one of the most interesting characters in Mass Effect 3. You’ve fought the Geth in the previous games, so having one fighting by your side is a little odd (and really annoys Tali, which makes sense). Legion is a Geth that wasn’t affected by Sovereign and proves that not all of the are hostile. In fact, he (they?) sign up with Shepard to not only help the crew, but to help the Geth themselves. There’s a lot of conflict with having a Geth on board, but Legion is easily one of the most interesting crewmates that Shepard comes across. 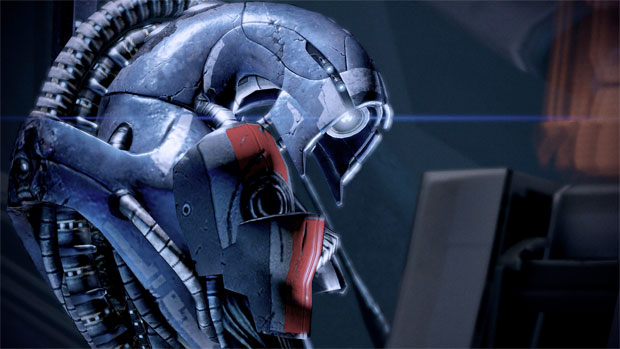 Originally, Claptrap was one of many robots of his kind, but after many years and a lot of alteration he is now one of a kind. Claptrap has a quirky personality and seriously great sarcastic humor. Although all the other Claptraps were destroyed, he survives to help out the Vault Hunters in Borderlands 2 and later becomes a stairs fearing assassin the Borderlands the Pre-Sequel.. Claptrap is sort of the unofficial mascot of the Borderlands games and is even present on the menu, doing a variety of things if you just sit and watch. A fun little fact; “claptrap” is actually old word that used to mean “babble”, which makes sense considering that’s what he tends to do. 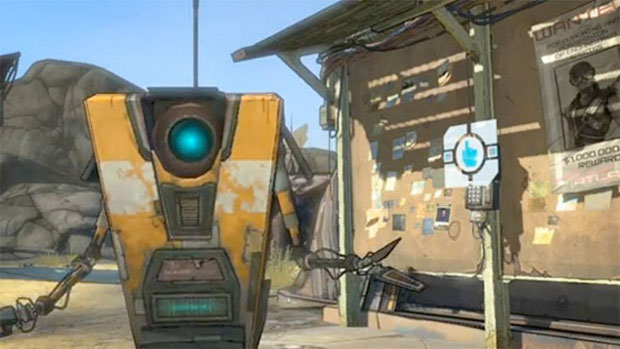 There’s no better dog than a robot dog. At least that’s what Half Life 2 proved with Dog, who actually doesn’t look a thing like a dog, but instead has the name as he’s Alyx Vance’s pet. And he’s HUGE. Alyx added on extra parts to him as she grew up and he’s her protector. And much like a real dog, he’s friendly, loyal and super excitable. In fact, you can even play fetch with him. Dog has a recurring role in much of Half Life 2 and it’s extra episodes. He doesn’t actually have combat A.I; all of his attacks are interestingly scripted, no matter what the player does. He’s still a great help, though and a rough opponent for enemies. 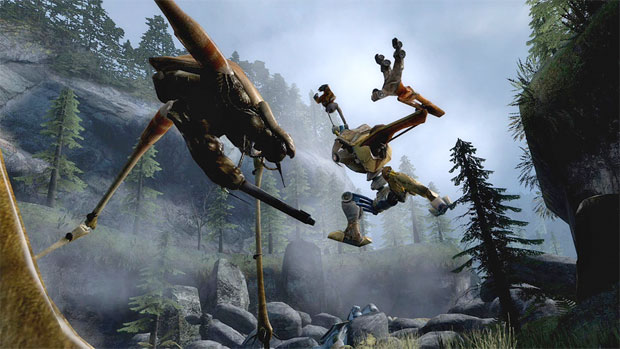 Clank is Ratchet’s long time companion and one hell of a cool little robot (something tells me he and Mega Man would be good friends). There have been a ton of Ratchet and Clank games and he’s appeared in all, if less in others than some of the former releases. And since he’s a Zoni, he can command other Zoni to follow him, levitate or charge. He’s as helpful a companion as Kazooie is to Banjo or Diddy Kong is to Donkey Kong. 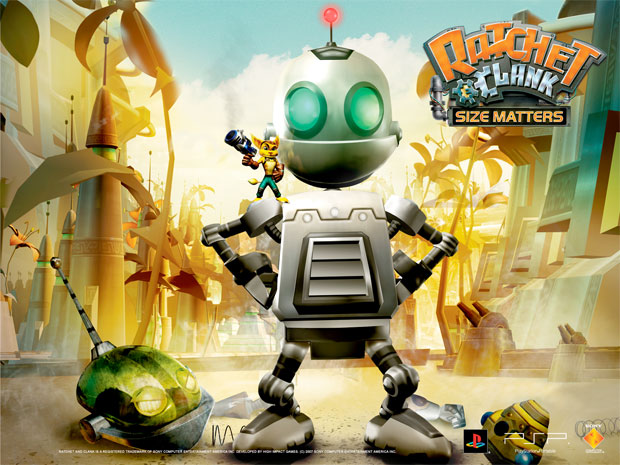 A star in his own right, Mega Man is a classic Nintendo character. His power canon is only matched by Samus (who is not a robot, but a hot chick under a suit of metal) and he’s got the coolest side kick robo-dog, Rush. He’s appeared in a ton of games outside of his own, which has spun off into a ton of different series’; Mega Man X, Mega Man Legends, and Mega Man Zero just to name a few. He even had his own TV series. What makes Mega Man so great, besides his classic platforming games? The fact that he could absorb his enemies powers to benefit himself. And that he actually has quite a story if you really play through some of the later series. 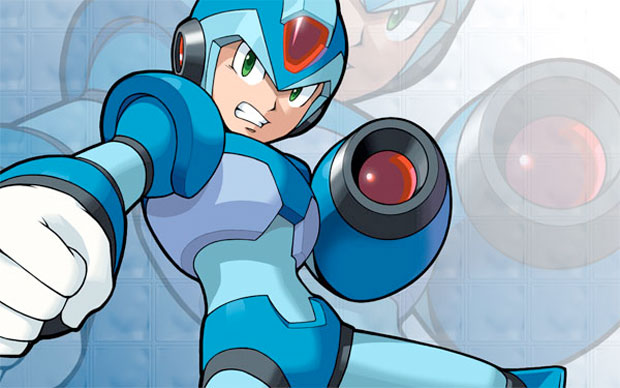 HK-47 Is one of the snarkiest robot crewmates in any game. He’s been well loved and quoted since his appearance in Star Wars: Knights of the Old Republic and was an assassin droid for Darth Revan, until his memory core was wiped and he forgot who his master was. He bounced around from master to master, killing many of them (apparently by accident). He’s blunt, aggressive and refers to human as “meat bags.” It really doesn’t get any better than that. He’s easily one of the most likable companions in KOTOR, even if he is a little bit evil. 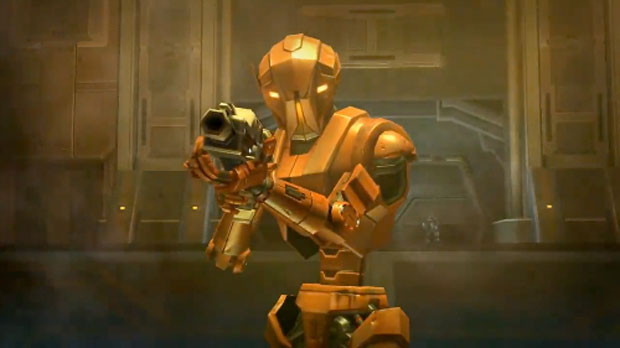 You can’t really mention one without the other, mostly because the “other” would be pretty pissed if you did. While GLaDOS is the malevolent villain, Wheatley is the one who actually aids you in much of the first part of Portal 2. Their personalities could not be any different; GLaDOS is cynical, witty and vindictive and Wheatley is well, a complete sweetheart of a robot who takes some coaxing to really stand up for himself and feel courageous. But it wouldn’t have been Portal 2 without both of them and that’s why they both rock so hard and are so important to the game overall. 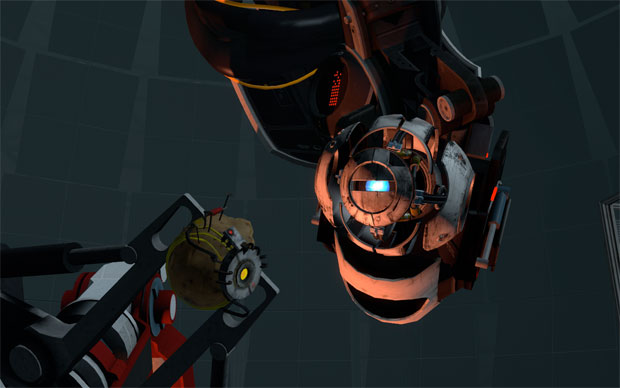 Jack is the hovering robot that follows team Delta on all their missions, even if you can’t always see him. Usually invisible during combat, he’s still always there, and become super helpful in getting through areas and aiding Delta overall. Interestingly, his concept art points to him having a bigger role overall in the game than he ended up having, but no doors would be ripped off their hinges if it weren’t for Jack.

Summary
Article Name
Rise of the Machines: 8 Radical Robots from the World of Gaming
Description
They might not be human, but that doesn’t make robots any less important. This is especially true when they are in game characters and companions who really add a lot to the story and kick some butt at the same time.
Author
Ian Garstang
Related ItemsAlyx VanceBioWareGLaDOSHalf-Life 2Mass EffectMega ManMega Man LegendsMega Man ZeroNintendoRobotStar Wars: Knights of the Old RepublicStar Wars: Knights of the Old Republic (series)