It has recently been discovered that Microsoft have filed a patent for TV achievements. If they are similar to their game achievements then we can to see the creation of a WatcherTag that chronicles your viewing behavior and awards.

Some have suggested that you get points for watching entire series and other rumors suggest you can earn virtual items for your digital avatar.

So with this in mind I have decided to look back at what awards and achievements I could have earned already: 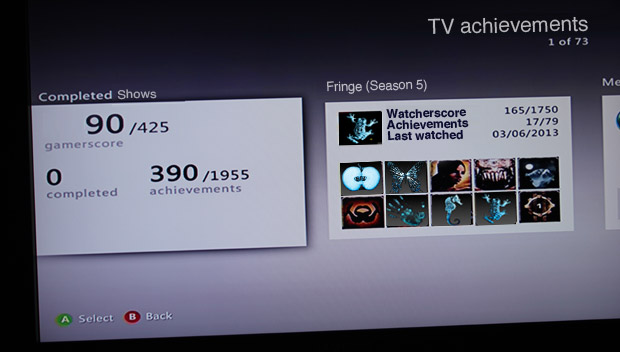 After successfully changing channels over 10 times within one minute.

After successfully watching television for over 16 hours straight

For watching the entire collection of 24

For watching all three series of Heroes

For watching all of Fringe (to date) 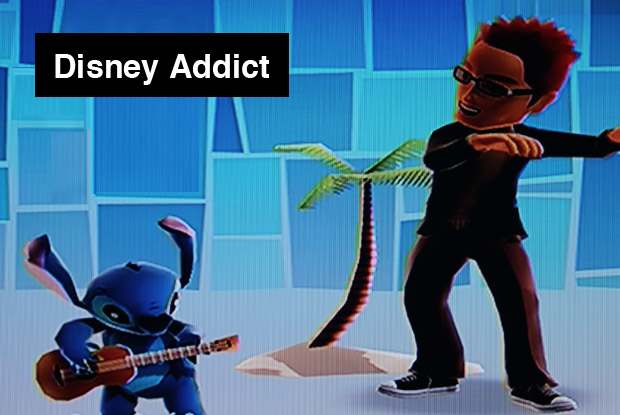 Oscar winner
For watching 10+ films that have won academy awards 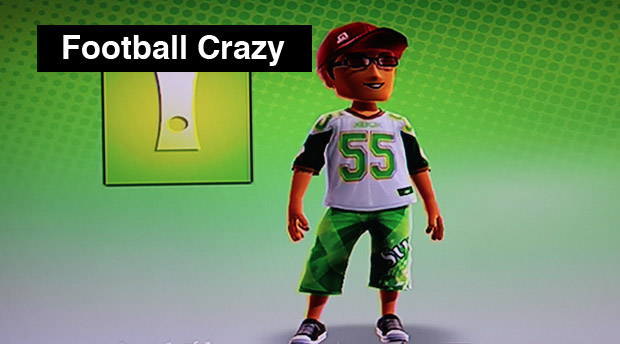 Achievements I am NEVER gonna get:

Football Crazy
After watching 3+ games if the Super Bowl

What’s in the box?
For watching 30+ episodes of Deal or No Deal 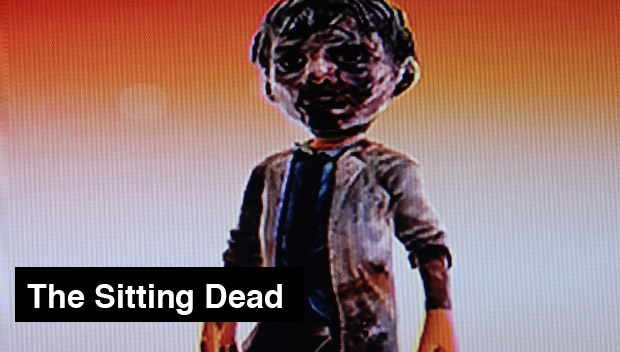 Dr House’s Cane
For watching an entire series of house

Sonic Screwdriver
After watching all the latest series of Dr Who

The Sitting Dead
After watching every series of The Walking Dead

Obviously these are totally made up but it was good to think about how it would work. Do these achievements tell you more about me, does it open me up to advertisers and how would you feel if the same information was displayed about you?

It was good to think about how it would work. Do these kind of achievements scare you, or do invade your privacy? I would love to hear your comments.

I would love to hear your comment about this and any suggestions for other achievements!