6 of the Dirtiest Cops in Video Games

To celebrate the launch of Saints Row 4 tomorrow and GTA 5 next month  I have gathered together some of the most two faced, under headed, back stabbing cops in the video game world. 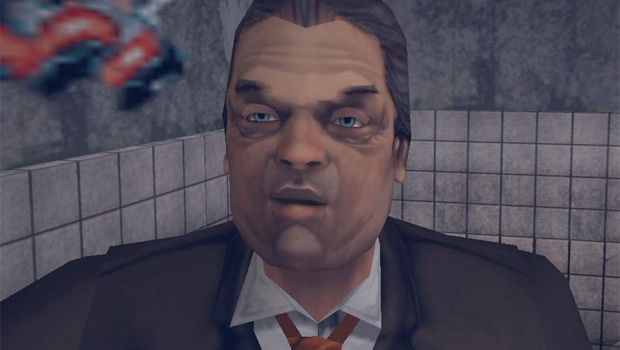 A corrupt cop, in league with the Yakuza, Machowski is the one that gives you missions to help him deal with a variety of “business problems” as we as escape the city. You can hate him all you want, but the guy keeps you employed. 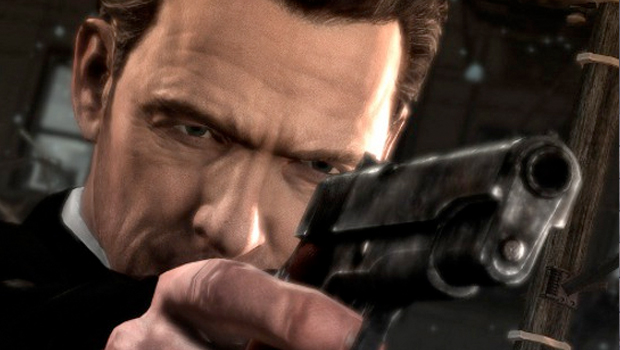 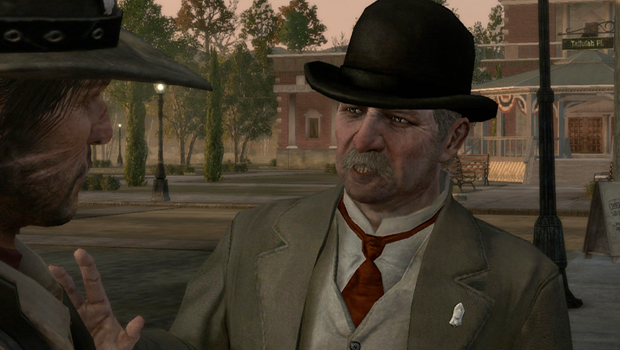 The main antagonist of Red Dead, he’s the one who sets James Marston on his quest to kill or capture his old bandit buddies in order to free himself and protect his family. Edgar Ross comes across as a very refined, modernist man, and one that is easy to hate. 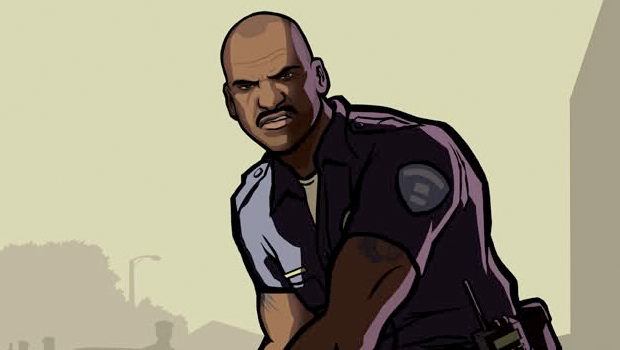 Tenpenny is a cop on the LSPD, Los Santos Police department.  He’s also the main villain of San Andreas, running a whole group of cops that are corrupt, using gang information to extort money as well as using police brutality against others. But he’s probably one of the coolest corrupt cops, mostly because he is voiced by Samuel L. Jackson.

Albert Wesker, the ultimate backstab, turned on the Racoon City Police Department from the very beginning. And eventually he gets a little too involved with Umbrella Corp., injecting himself with a variant of the T-virus, and that pretty much makes him a scary, scary foe. 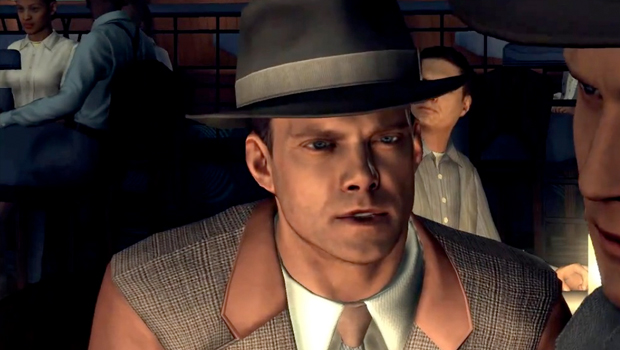 Roy Earle is the smuggest two-faced cop that ever strolled down the streets of L.A. He backstabs you quite a bit late into the game, but you can see it coming a mile a way. He just has that air about him that something isn’t right. And it does turn out that Earle and the whole vice squad are deeply