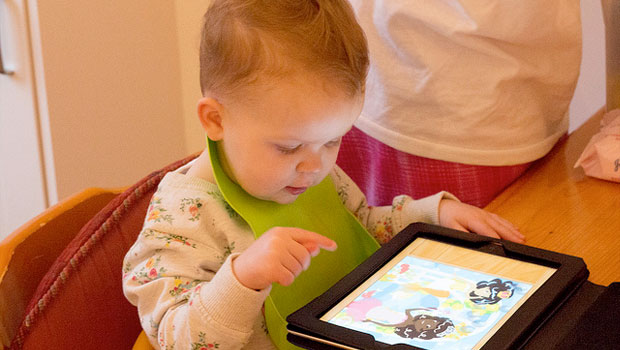 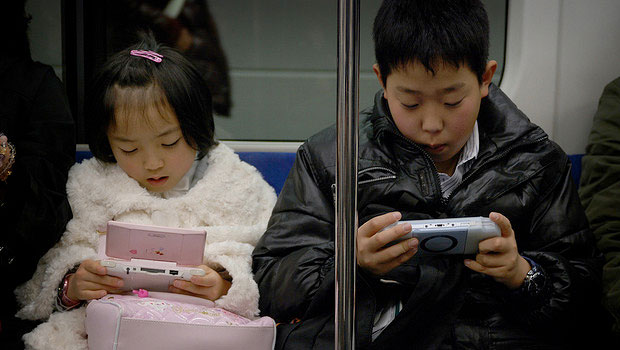 Video games rouse hot debates and amidst all the frenzy, it is easy to overlook the positives that these games bring into our lives. In fact, there are many (and I personally know some of them) who would consider using ‘video games and ‘positive’ in the same sentence blasphemous. But that is only one side of the coin. However preposterous it might seem to some, the fact is that there is a good side to online games – one that you and I can see if we are willing to scratch the surface.

I am someone who is willing to see the positive side of video games. In fact, in my opinion, they are the modern-day storytellers! 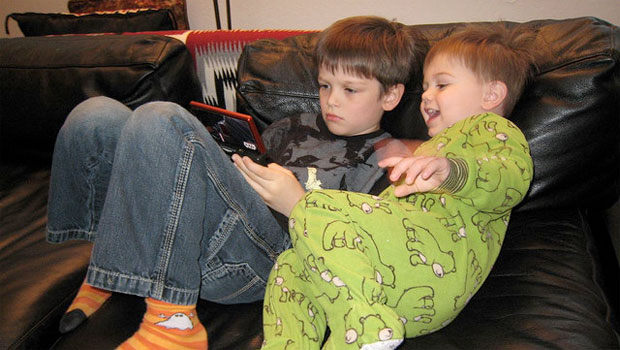 One of the essentials of a good storyteller is his ability to make an instant connection with his listeners. It is also the biggest challenge he faces. Likewise, for any video game to be a success, it is important to strike that all-essential instant connection with its players. And as is the case with most popular ones, they always seem to get this aspect down pat. Video games have revolutionized user connectivity by letting them be more than just passive spectators. The video game story develops depending on the actions of the player. The choice he makes and the ones he doesn’t shape up the story and make it all the more engaging for the players.

This brings me to the next most obvious thing – the interactive nature of video games. Many old mediums of storytelling lack this dimension. For example, a great storybook can be a lot of things but it cannot interact with its readers. Games, however, allow us the opportunity to actively participate and even alter the discourse of the story to suit us.

When it comes to a good story, opinions differ. Gender, race, culture, etc. – all play a role in determining what is considered a good story. Irrespective of all these differences, a good story is always imaginative. Whether it is an out-and-out fantasy or a slice-of-life story, what separates a good story from a not-so-good one is imagination. And as far as video games are concerned, there is no dearth of it. This is why it surprises me when I hear parents complain that video games kill imagination in kids! Video games and other online games for kids are both visual and auditory stimulants, urging us to push the envelope and give free rein to our imagination and creativity.

I would have to agree that video games are no alternative to going out and playing. But if a good story or a little nudge to creativity is what you are looking for, then look no further!