Using Story Planning Elements from Other Occupations for Game Development 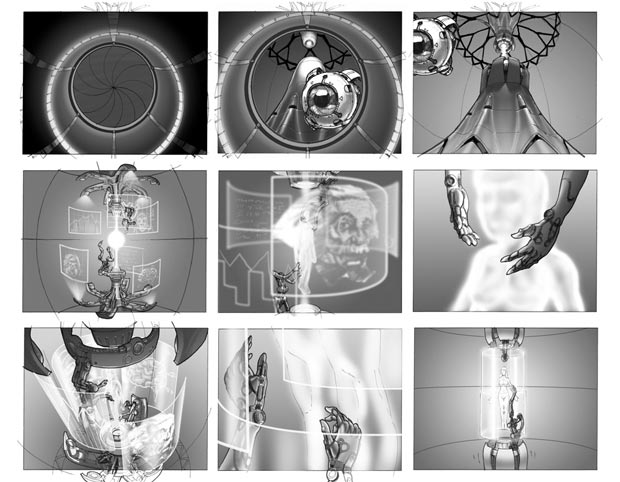 It is true that not every good game has a great story element to it, but a good story never hurts a game, and when it comes down to it games are a means of being able to tell the same stories you see on TV and written in books. The only difference is that you have an interactive element to keep in mind when creating these stories. So it should make sense that you can for the most part take in a lot of elements, tips, and planning strategies that you normally find for a movie or even an author and connect them with the first two major steps of any game development:  The Brainstorm and the Storyboard. 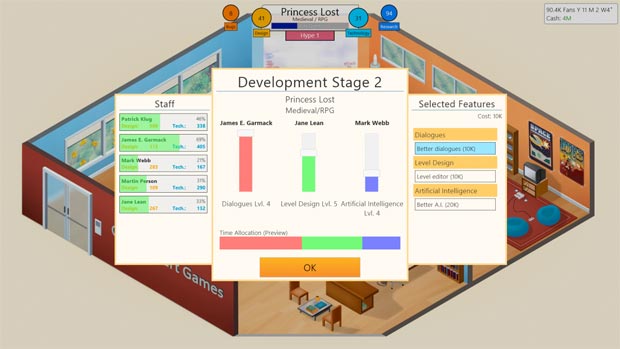 During the Brainstorming Phase

We all have to start somewhere, and it all really begins with an idea, and sometimes not even that. The brainstorming phase is often known as your idea generator as well. It’s the phase you’ll use to decide the very basics of your story, such as who’s your main character. Unfortunately it is not quite as easy as it sounds, nor as easy as Game Dev Tycoon makes it. But there are a few things you can keep in mind that might help in major areas of struggle when you are first thinking of what you even want to do with your game.

In the military there is a phrase that tends to be well known in planning a military campaign. It’s that your plan will never survive first contact with the enemy. Except when it comes to games, it’s not your enemy but your game player. When you recognize that there will always be something you can’t account for, you’ll understand that you should focus on the best possible scenario for things you can account for.

This is especially important when you consider that you can only code so much into your game for telling the story, even with things like dialogue options, there will always be something your player thinks of that you won’t and that’s okay, the point is to tell the best story you can, without making it seem like you are forcing the player completely on a roller coaster track they can’t get off.

Among journalists that are creating an article there are the major questions that every journalist is supposed to ask themselves, and these questions have circulated a lot around the sphere of authors and screenwriters and is just as effective a strategy for a brainstorming in the game area. Those questions you should consider are pretty basic too, but not something everyone keeps in mind. They are: Who, What, Where, When, Why, and How?

If you hadn’t noticed answering those questions actually completes what is called by authors the ‘setting’ of your story, they are just a more useful way of thinking about the setting of the story you are going to tell.

There’s an idea that floats around the author world, especially recently that the opening line of a novel can tell a lot about what’s going to happen in the novel, the pace, the story and pretty much everything. Not to mention, the opening line is often the place where everyone starts, much like Alice in Wonderland: You start at the beginning and go till the end, then stop.

If there is any one thing you can do to help the brainstorming process along, it’s to consider what your opening scene would be. Or more specifically, what is the first thing other than the start screen that your game player is going to see and experience. We actually see this done exquisitely with The Last of Us and that is not exactly a bad game to be emulating, just don’t pirate-emulate it.

During the Storyboarding Phase

Once you have at least a few concrete ideas to let more ideas flow from, you tend to step onto the storyboarding area of your planning, which is all about showing how your story is going to play out. This isn’t really any easier, and often times many story developers will go back and forward between the storyboarding and brainstorming phase. But there are once again a few ideas you can keep in mind when it does come to planning out that whole story, all of which come from places you might not see in referenced in a game design course, even though we can draw a lot of similarities. 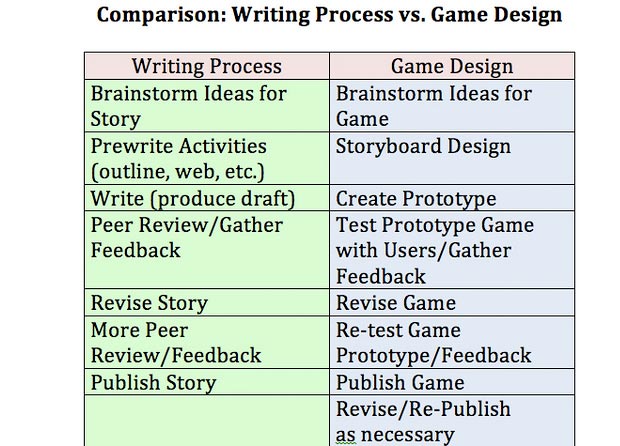 The Broken Window concept became well known thanks to the book The Tipping Point, but it’s still not exactly the most known thing. The general idea behind ‘The Broken Window’ is that if you fix the small things, you impact the big things, because when it comes down to it, it’s all small things. And when you consider often times coding for a game ends up focusing on finding a single piece of darn code that needed to be fixed to solve some massive problem, it doesn’t seem so far-fetched of a concept to apply to the story as well.

Applying to the storyboarding, means when you create your great story, focus on the small things in it and as you build up all the small details of the story, you’ll soon discover you have a story well beyond the expansion of probably what you needed in the first place. If you focus on the small stuff, everything else starts to fall into place.

The last thing you always need to keep in mind when handling the story, is that every story, ever, follows a very simple ‘act’ or pattern of acts. Every story can always be broken down into three major components (which can usually then be broken down further). Those three components? You already know them. They are: The beginning, the middle, and the end.

If you are having trouble with an ignition point, sometimes starting the story in what you would have considered ‘the end’ or ‘third act’ can have a drastic impact on what your story becomes. On top of that, sometimes the ending of a story can come to you better than the beginning, that doesn’t mean you still need to start with the beginning. Just as long as you eventually have a beginning.

Those three components are broken down the way they are because you can plausibly start with any of them and still manage to create a story. And this is because the beginning is just introducing everything, characters, setting, what’s going to happen. It’s all the set-up. The middle is where all your meat or action is taking place, and then your end is finishing everything off nicely. Sometimes the action is easier for people to start with, and often times, you discover that starting in the middle, right in the action, still creates the beginning you needed, while letting your players jump right into the thick of the story.

Hopefully these ideas will help you with creating that story, and if you have any other tips to provide those trying to figure out how to put together their story, feel free to add some below. The more help, the better.