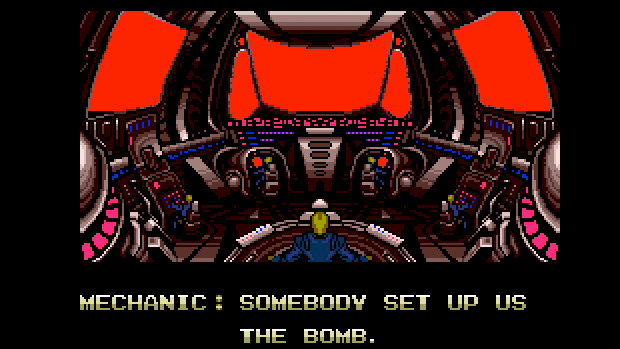 The list of Japanese video games that have never seen English translations is long. Each of those games has or had their own audience biting at the bit to play the game, but to no avail beyond settling for the chance Japanese-only import. Now, imagine that’s your game with an undiscovered foreign audience. As an indie game developer you are looking for as large an audience as you can get. So, why have you stapled your project to the domestic market?

Because localization is a hassle?

Maybe it is, just remember: there is more than one way to skin a cat. For example, ackuna.com provides developers with free, accurate translation through a crowd-sourced platform. Crowd-sourcing translation is the same technique that Facebook used to localize their service to other regions. Ackuna makes it possible for indie game developers to do the same for their games.

Google has just launched an app localization service. There you can have your Android app translated for about US $100. That’s Android though, what about other platforms? Well, translation services are aplenty, and each offers a different take on the process. However, most are expensive premium services that hide your project from you for a few days, and then hand it back to you to reformat in the localized language.

Translation is an art, not a science, and each individual translator has their own idiolect. This can have bad consequences for a game that’s meant to appeal to a vast audience. Likewise, another benefit of crowd-sourced translation is the feedback you receive from the translation community. Many hundreds, if not thousands, of people will see the text of your project before its translation is finished, and each can make small adjustments that normalize the language used. In this way you also get exposure.

Localization is a process of exploration. You are exploring the profitability of releasing in foreign markets. So, do your research, try to keep it cheap, and make sure you can do it accurately. You’ll see some challenges along the way (such as formatting, determining which markets are cost-effective, and maybe post-release customer service) but when only 27% of internet users speak English, (according to http://www.internetworldstats.com/stats7.htm) it’s worth looking into as who knows, your jet powered zombie elf game could be a massive hit in eastern Europe.