Microsoft revealed today that alongside the impending launch of the awesome mech-blaster Titanfall, a special-edition Xbox One controller based on the game will be available to buy for $64.99 USD.

Respawn Entertainment lead artist Joel Emslie (one of Titanfall’s developers), the idea behind this new controller was, “to create a controller that feels as if it is a piece of military spec hardware transported from the universe of Titanfall and into players hands.” 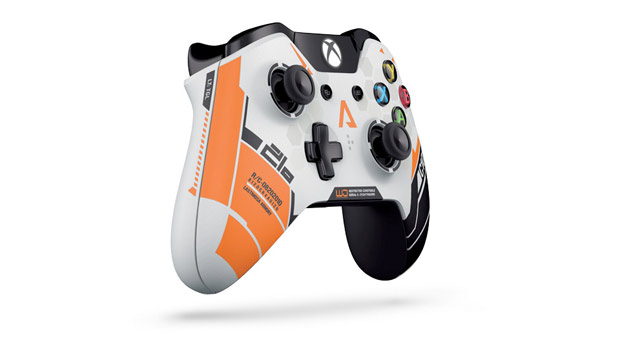 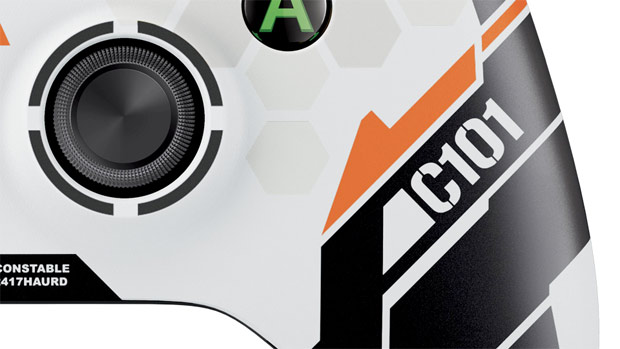 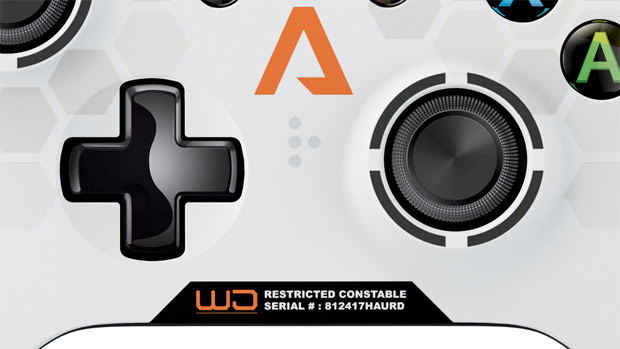 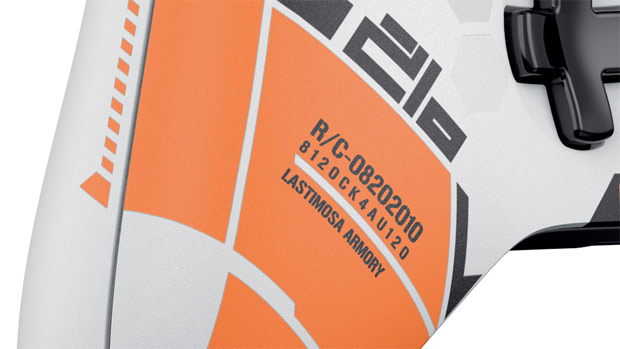