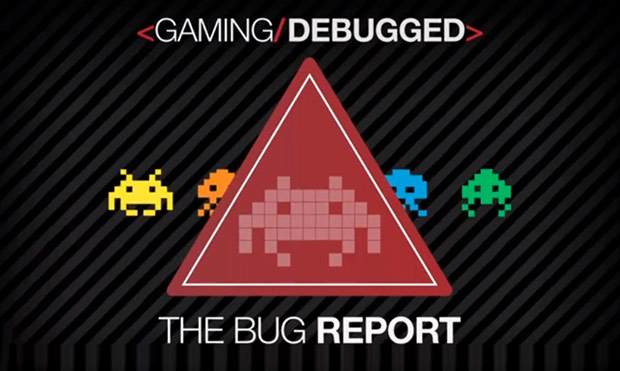 Over the past few months I have noticed more and more shops ‘accidentally’ leaking game details before any official announcement. It has become so frequent now that it has become a ‘thing’. From an online marketing stand point it makes perfect sense. If you were to only  upload a webpage on a games release day then it would have no ranking in Google. This is because it is brand new, has no inbound links and no traffic details. This lack of activity means no Google ranking. In time shops will put up a pre-order page but until details are ironed out and deals are made then a different promotional tactic is needed.

By simply uploading a page and leaking its existence on popular forums like NeoGaf or on Reddit, you can gain inbound links to the page or to the store on a whole, raise brand awareness and get people talking about the game and your brand name. This concoction of links, relationship building (between game name and shop name) means that Google can index the page giving it a better chance of being top of the search listings when it comes time to shell out your hard earned cash.

I know that most of you already understand that its all just a marketing stunt, but it starting to annoy me a little now as it seems like every week, Gamestop, Amazon, Tesco, Wallmart all seem to have these apparent accidental leaks.

A few examples of this tactic over the past couple of months include:

This kind of tactic is just the beginning of the long death rattle being made by retail game stores across the world as we move into a more digital world. Personally, I don’t think retail stores will go away, they will simply change into digital hubs that work directly with game developers to create specialist content.