Rise of the Tomb Raider: Timed Exclusive | My Thoughts 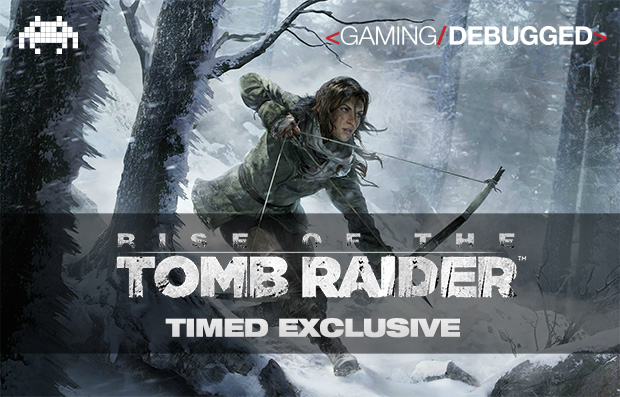 There has been a lot of chatter on the interwebs about the recent Gamescom announcement. Phil Spencer announced that Rise of the Tomb Raider was going to be an Xbox exclusive title. My initial reaction was that of annoyance as this did not affect me (the consumer) and seemed like a waste of money. However, on closer inspection; there was more to this deal than meets the eye.

Below is a video of my opinion on the Rise of the Tomb Raider announcement: