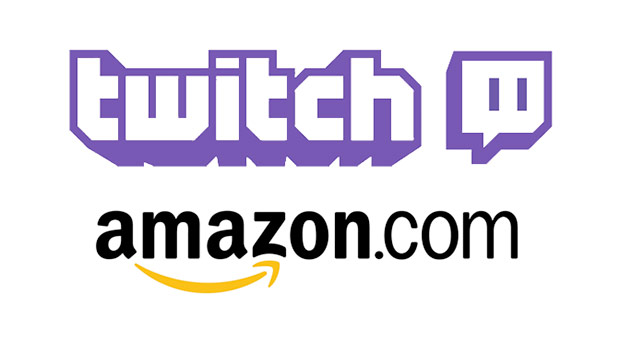 Well, I didn’t see this one coming. With all the talk of Google buying Twitch, who would have thought that it was actually Amazon that was sat around the table with the game streaming company.

It was all but confirmed that Google was buying Twitch and yet it turned out to be simple rumors. It sounds like someone must have said in a bar that Twitch was in talks with one of the largest companies on the interenet, to which, the gossip-monger assumed it was Google and ran with the story. As it turns out, it was Amazon that bought Twitch for 9.7 million dollars.

Twitch’s founders recently sent out an email to users reassuring them about the acquisition. Mr Shear wrote:

“We chose Amazon because they believe in our community, they share our values and long-term vision, and they want to help us get there faster,” and went on to say:

“We chose Amazon because they believe in our community, they share our values and long-term vision, and they want to help us get there faster,”
“We’re keeping most everything the same: our office, our employees, our brand, and most importantly our independence. But with Amazon’s support we’ll have the resources to bring you an even better Twitch.

This bold move indicates Amazon’s commitment to get into the video game market and gives them a service that is set to grow over the coming years. The acquisition would also seem to validate the rise of gaming as a spectator sport. As such, the potential for income from advertisers also increases as advertisers are often willing to spend big bucks to reach audiences lured by live sporting events.

Personally, I am glad that Google did not buy Twitch as they already controlled a huge part of the video streaming services on the Internet. I will be interested to see how Amazon influences the direction of this fledgling company.

Let me know your thoughts in the comments below…