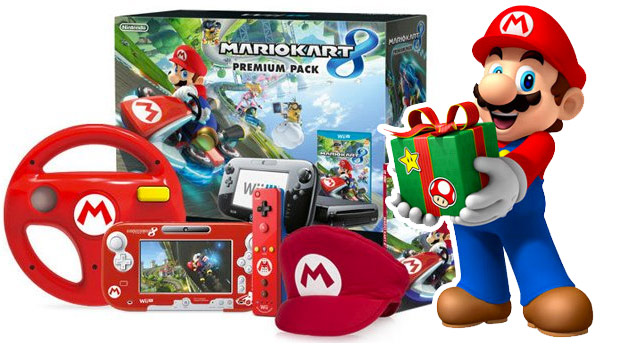 Organized people everywhere have started their Christmas shopping. These are the people who ensure that Christmas is not filled with last minute panic buys, but gifts people will actually enjoy. Between now and the big day, we will be bombarded with offers on consoles and games. Think of this though…Do you want your festive period to be fun for all the family? If the answer is yes then you need a Wii U at the top of your Christmas list.

Maybe it harks back to Christmas 1994 when my brother and I got a Super Nintendo (Street Fighter 2 edition) for Christmas. We spent the whole holiday playing it and everyone joined in.
Wii U is THE console for the Christmas period as the whole family can get involved. Whether is racing in Mario Kart, playing virtual sports in Wii Sports Club or simply chasing each other around in Nintendo Land. The Wii U is fun, inclusive and can be played by almost anyone including my 84 year old gran. 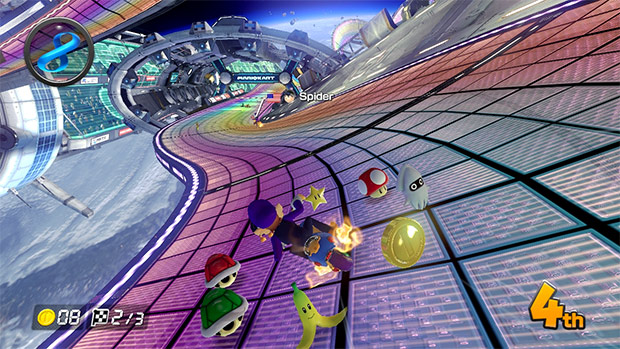 Even when playing alone, there is so much fun to have. Games such as Zelda and Bayonetta are not only impressive to look at but are more fun than some of the top titles on the other machines. 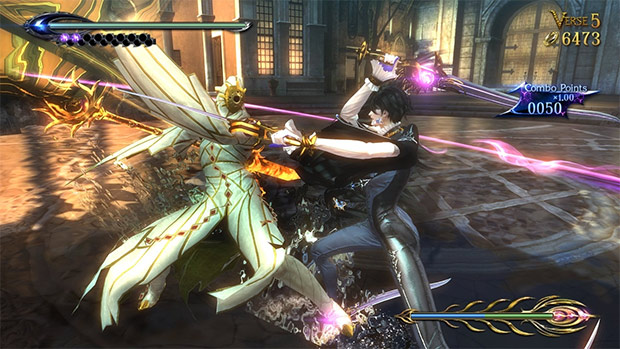 The backwards compatibility is also great for both existing Nintendo Wii users and newcomers to the console. My sister, who had recently ‘shelved’ their family Wii has now furnished me with additional games and controllers and by spending a third of what it cost to buy a new Xbox game I got a slew of second hand Wii games for the family to enjoy. Titles such as ‘Just Dance Kids/Disney’ will keep the younger one busy whilst I prepare, eat, drink and be merry.
It’s awkward trying to be sociable with your gran as you headshot your way to a strike mission on Mars. Similarly, Christmas is not the time to show Uncle Dave how you can beat up drug dealers on GTA 5. Christmas is about family and fun which is why the Wii U will be the dominant console this Christmas. 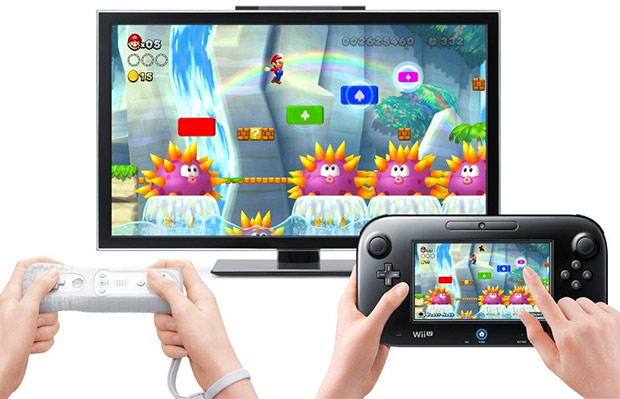 Having recently rejoined the Nintendo family and getting a new Wii U from Argos I can see why it’s growing in popularity. OK, it did have a rough start… but minds are being changed across the gaming landscape. As next-gen gamers are plagued by connection issues, less than average titles and having to pay for backwards compatibility, there is a slow realization that fun, self contained games are actually pretty awesome. 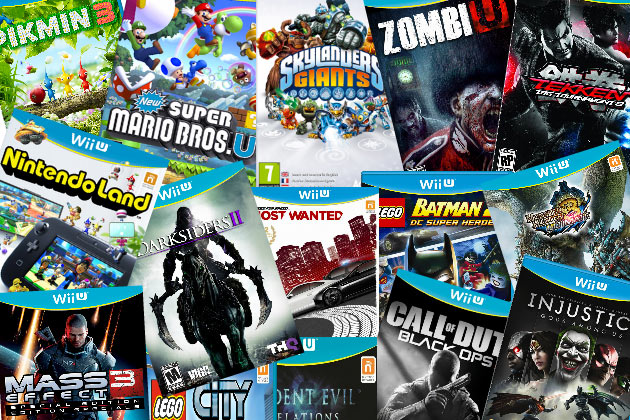