Set in 1920s Paris, the twisted reality of Contrast is lovingly crafted with theatres, cafes and even x-rated shows. However, the game world in which you play is just a mental representation, that is frayed and quite literally twisted at the ends. Sounds strange? Well there is lots more where that came from.

Contrast is a third-person adventure game with an array of puzzle elements. The unique hook of the game is that it mixes modern 3D roaming with 2D platforming puzzles. The player has the ability to become a shadow and use the shadows cast by buildings and elements in the world to reach areas previously inaccessible. When in 3D you can place items in front of light sources to create additional platforms on the 2D axis. There is some degree of freedom on the city streets, but players are limited as to what buildings they can actually enter. This means the gameplay is extremely linear. However, this is fine as keeps you driving the narrative forward. This is supported by the fact your mission is clearly stated in the top right corner and it is near impossible to deviate from this. The side quest involves seeking out a number of luminaries that are balls of light scattered around the game in hard-to-reach places. Many require you to navigate a shadowy animated conversation between Didi’s parents projected onto building walls. These platforming elements set on active conversations are some of the more enjoyable sections of the game. Whilst moving boxes to create usable shadows on the wall makes for a great puzzle, there is an overreliance on the simple ‘put box on the button’ puzzle as it is overused and does explore the wealth of puzzles that the 2D/3D mechanic offers. 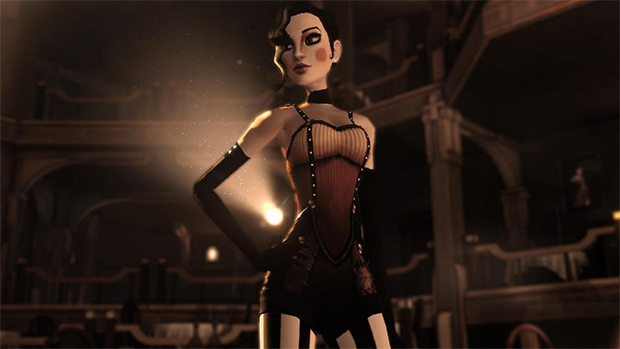 The characters in the game are fantastic; Didi’s voice acting as the sweet little girl is passable on most occasions, her mother, the rising show star, is convincing and Johnny Fenris voiced by Deus Ex star Elias Toufexis steals the show as the failing gambler/businessman. The main protagonist Dawn has all the hallmarks of an iconic gaming character but she feels unfinished. She is simply beautiful, from her long stiletto heels to her rosy red cheeks and short raven hair, yet her animations are limited and jerky and she lacks any form of personality. I would love to see her in another title but as imaginary friends go, she is a little one-dimensional. 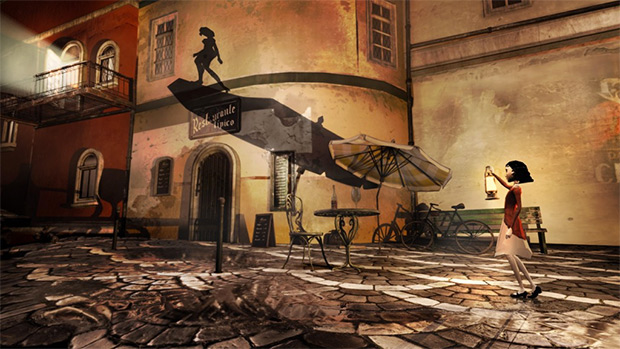 The game is not without its issues. The controls are clunky and sometimes unresponsive leading to a number of unnecessary deaths. When other family members enter the room the game kicks you back to the main menu announcing that another profile has signed in. I had to do the pirate ship level about four times which was almost an hour of game time. 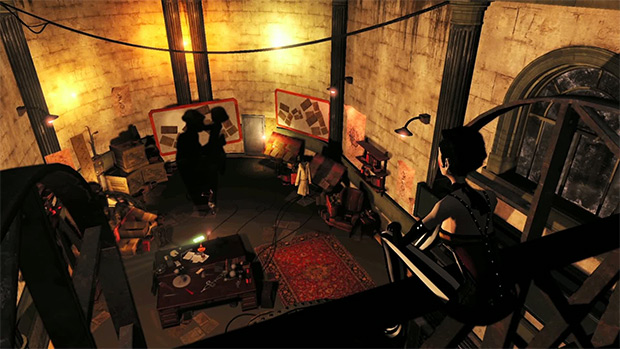 The game has so much potential as the concept is fantastic, Dawn is a stunning character, the story of a daughter in search of her father is a great narrative driver, but the overall experience lacks the polish of a truly awesome game. You can feel the potential behind the team but it feels rushed with hints of inexperience. I had hoped the Xbox One version would be the ‘definitive’ version as it comes out a full year after PC and PS4 but sadly, it feels like a straight port. If you like achievements then this one dolled out over 800 just by playing the game. If you the kind of gamer who plays games for new experiences then I would suggest trying Contrast. The unique mechanic and stylish delivery make the game an experience worth enjoying. However, you will need to forgive its issues and look past its misgivings. 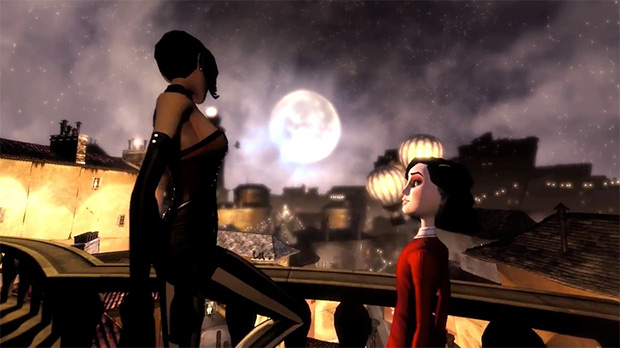 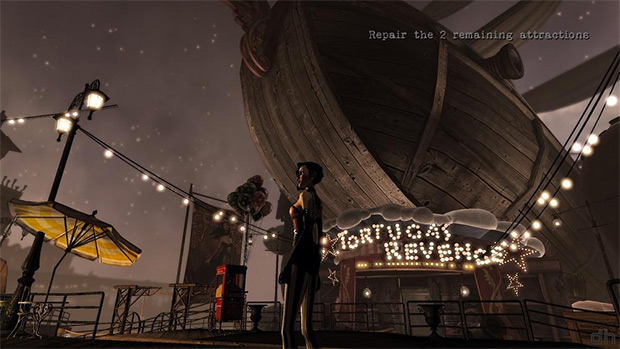