An Idea For Long Term Games 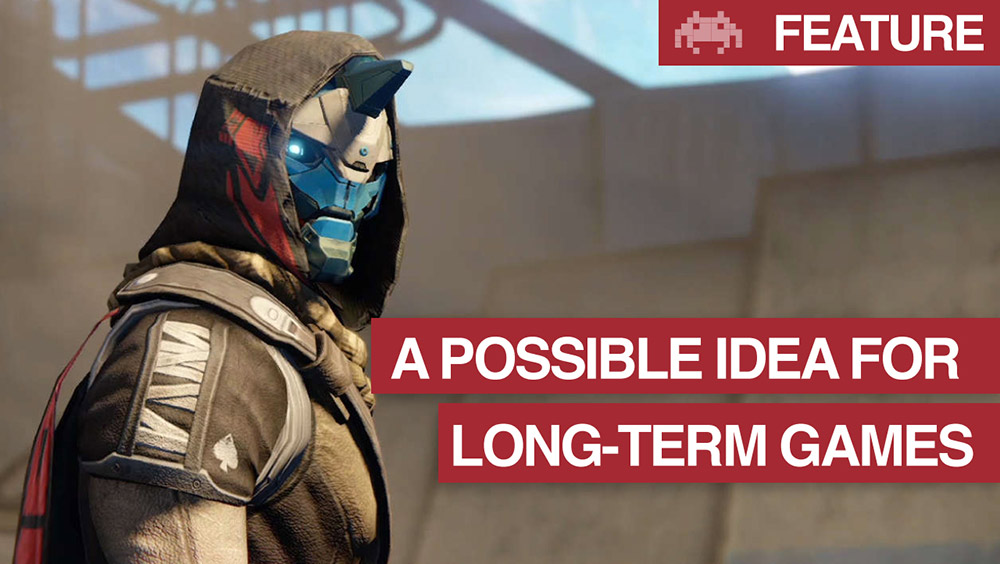 Games are changing and the new digital era of gaming is changing how games are not only distributed, but how they are designed and developed. Destiny is the perfect example of this. Destiny is planned as a 10 year project, in which we will see the game develop and take shape in the form of additional content delivered each year. The game is also expanded by free seasonal updates such as the Christmas sparrow racing and the Valentines Crimson day battles. Yet what doesn’t quite sit well with me is the lack of impact I have on the world. This has given me an idea on how to improve long term games… 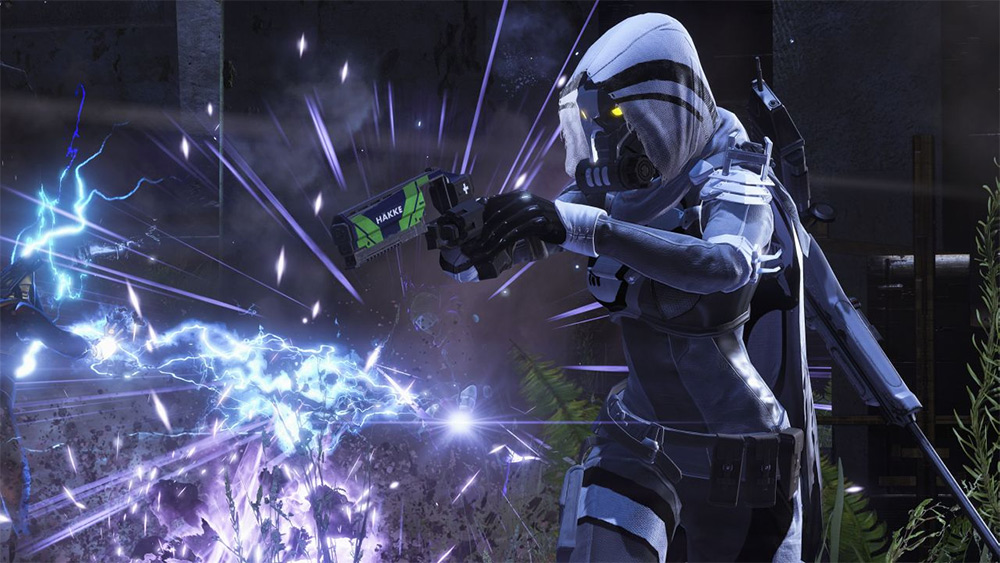 In Destiny, I have cleared the available planets, conducted countless patrols, completed the side quests and the latest Taken King update. However, when I re-visit the planets there is no evidence my game ever took place. This would have been fine in the old ways of gaming and they were simple levels, but this is supposed to be a living breathing galaxy.

On of my suggestions is to have a ‘1 year’ story cycle in which the story starts at launch (encouraging more early adopters) and plays out for a year. Gamers can complete the story quests, enjoy the patrols and side quests and after a year the world updates. Planets that are now ‘safe’ have their scenery updated a little, the quests are more about rebellion and internal struggles and new planets/areas are opened up. Players in this model would know that the following year, all their hard work would be shown in the new update. Additional buildings or settlements can appear and the mess of war can be tidied up. The quests can still be the ‘half an hour of fun’ but with a couple of added story tweaks.

At the moment, lower level players can see ‘The Taken’ roam the lands which is a start but updated character models are a little on the lazy side.

Alternatively, the game’s story can evolve over the course of the year and the battles and scenery get updated throughout the year. If players join the game in the middle of the year they join mid-battle and mid story. Certain areas have already been freed or completed and the new players jump into the latest struggle. This would encourage gamers to get the game early to be part of the first wave of players. In this model, games can enjoy seasonal updates and get weather updates which could change the whole look of the map. Quarterly updates similar to what is offered in season passes would move the universe forward and keep players interested throughout the year. 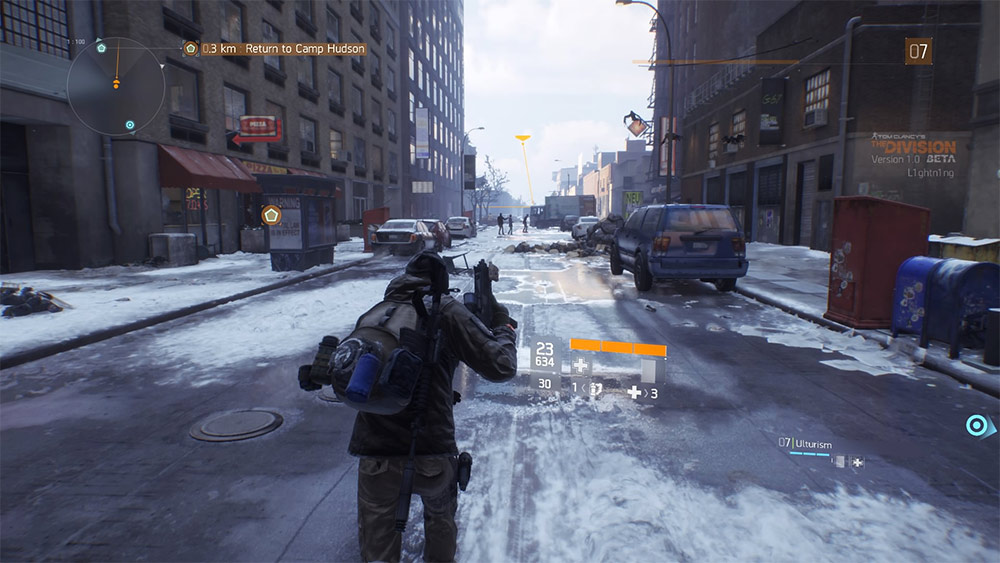 I can see this working well in Ubisoft’s Division as players know that in a year’s time, the whole city will get an overhaul. Cars and rubbish might be tided up and life might start returning to the city. Players can feel that all their grinding has made a difference.

It makes sense to me, but means a lot more work for developers. However, with digital games becoming long term platforms for gamers it seems like a great way to merge classic gaming with long term MMO’s.

Let me know your thoughts…

Summary
Article Name
An Idea For Long Term Games
Description
Games are changing and the new digital era of gaming is changing how games are not only distributed, but how they are designed and developed.
Author
Ian Garstang
Related Items