The Overwatch open beta let me peer behind the curtain of Blizzard’s next epic outing. Having been responsible for Starcraft, Warcraft, Diablo, and Hearthstone there was little doubt that this wasn’t going to be a hit. As the release date loomed many compared it to Battleborn, which was being released a few weeks earlier, and whilst there are some similarities, in that they are first-person shooters with a roster of colourful characters, the two games feel very different. Both Overwatch and Battleborn are doing well and both will inevitably have their own communities. Check out my first impressions of Battleborn here.

As for Overwatch, I went into the beta with high expectations. I loved the vibrant visual style, the CGI mini-stories leading up to its release, and the array of over-the-top characters… All I had to do now, was play it.

The tutorial levels introduce you to the basics and not having the run control on the left thumb stick did feel a little odd for a while. Special weapons are mounted on each of the bumpers and one side had an action such as grapple, repair, traps, or shield, whereas the right bumper has a weapon such as mines, frags, or change into a sentry gun. Once I got used to the controls I barely touched the bot battles and jumped straight into the multiplayer. With so many characters to choose from, it is a little overwhelming at first, but each cluster of characters are grouped together into offense, defense, tanks, and support. I was instantly drawn to Windowmaker, as she had a sniper rifle, grapple, and mine. I could get a lay of the land and hopefully take out a few people in the process.

Matches in Overwatch are fast, furious and lots of fun. I was a little disappointed that many of my early matches resulted in a close-quarter battle with nearly everyone on the offense; a bit like a schoolyard brawl. However, this was mainly due to the skill levels of the players. 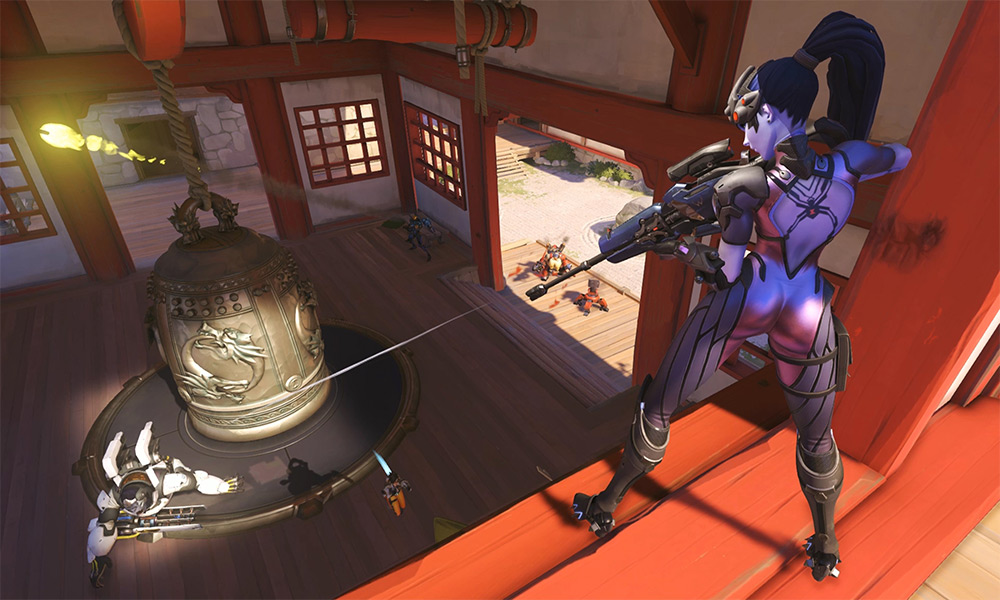 As I progressed through the ranks I noticed games becoming more strategic as players learned the maps, the characters, and all the nooks that players could use to their advantage. The ability to change characters when in the respawn area was a little confusing at first and I generally hesitate to switch mid-game. However, I can see this adding another strategic layer to the game when playing as a close-knit team. It might be annoying to some to play with such different styles before ranking up, which is where boosting services could help you skip the hassle of learning every characters. One particular character I was not a fan of was Bastion. This bird-loving mech can turn into a tank and a Gatling gun and when in the hands of a particularly skilled player can not only rack up a mountain of kills but consistently got the ‘player of the match’ award. It seemed a little unbalanced and whilst steps have been taken to balance him out (such as giving him limited rotation making him attackable from behind) it is very tempting to sit in a corner and mow down the oncoming team. Aside from that, the other characters seemed pretty balanced, with different advantages and disadvantages. I played as around eight different characters during my playtime and I am now eager to learn the benefits of my favourites, in order to master and kick some ass. 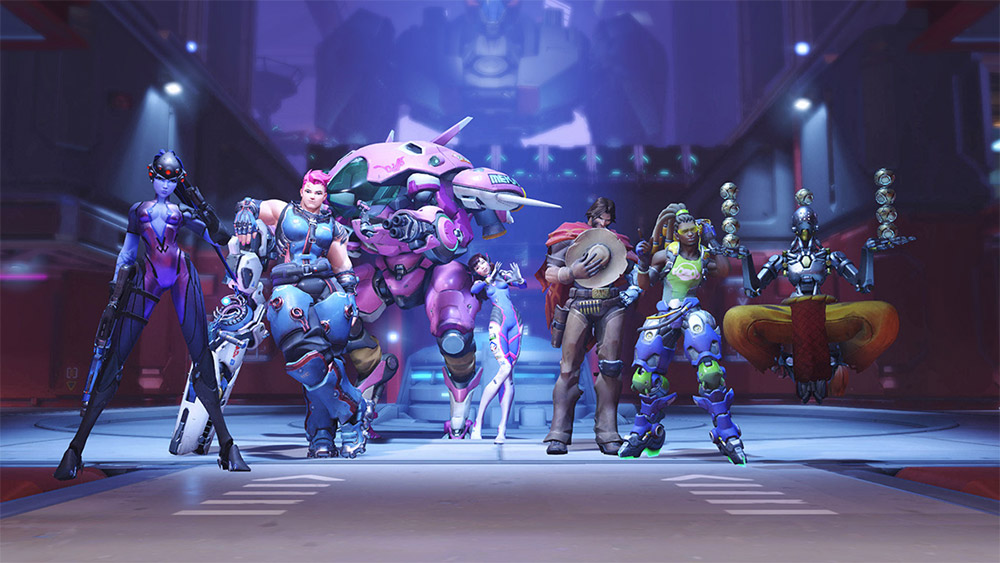 Voice chat can be an issue, as there was a lot of rude kids, trolls and mouth breathers to deal wit, but this seems par for the course these days. Overwatch is more fun than I expected and it’s great to have a brand new and very shiny Team Fortress game to play into the small hours of the morning. I now realise that I need to get a few game reviews and features completed in the next two weeks, as I suspect you will lose me for a while when it is officially released on the 24th of May.

What were your thoughts on Overwatch, who do you play as and what updates you would like to see, leave a comment, like and subscribe and I will be back with another video very soon. 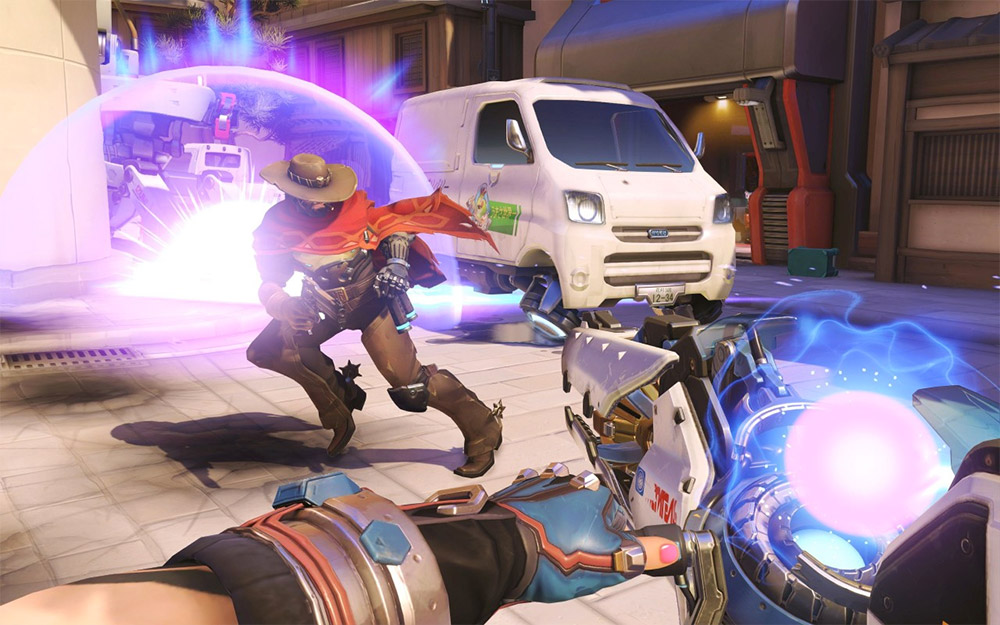 Summary
Article Name
Overwatch Beta: First Impressions | Xbox One
Description
I went into the Overwatch Beta already expecting to enjoy this game. I loved the vibrant visual style, the cgi episodes leading up to its release and the range of over the top characters…
Author
Ian Garstang
Related Itemsfeaturefeaturedmultiplayeronline shooteroverwatch