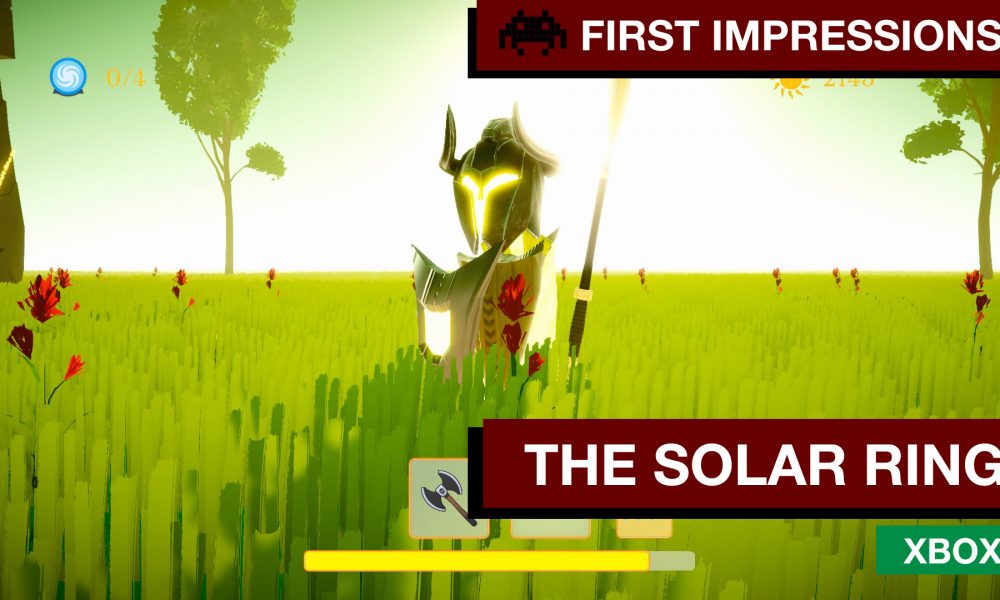 Hats off to SM Studios. They managed to achieve something that I have always wanted to do. They have not only completed a game but released it on Xbox. For this, I am very impressed.

The Solar Ring is the story of a knight tasked with the retrieval of The Solar Ring stolen by The Lord of Darkness. The knight must travel between worlds to kill enemies, gather orbs, purchase upgrades, and traverse platforms. 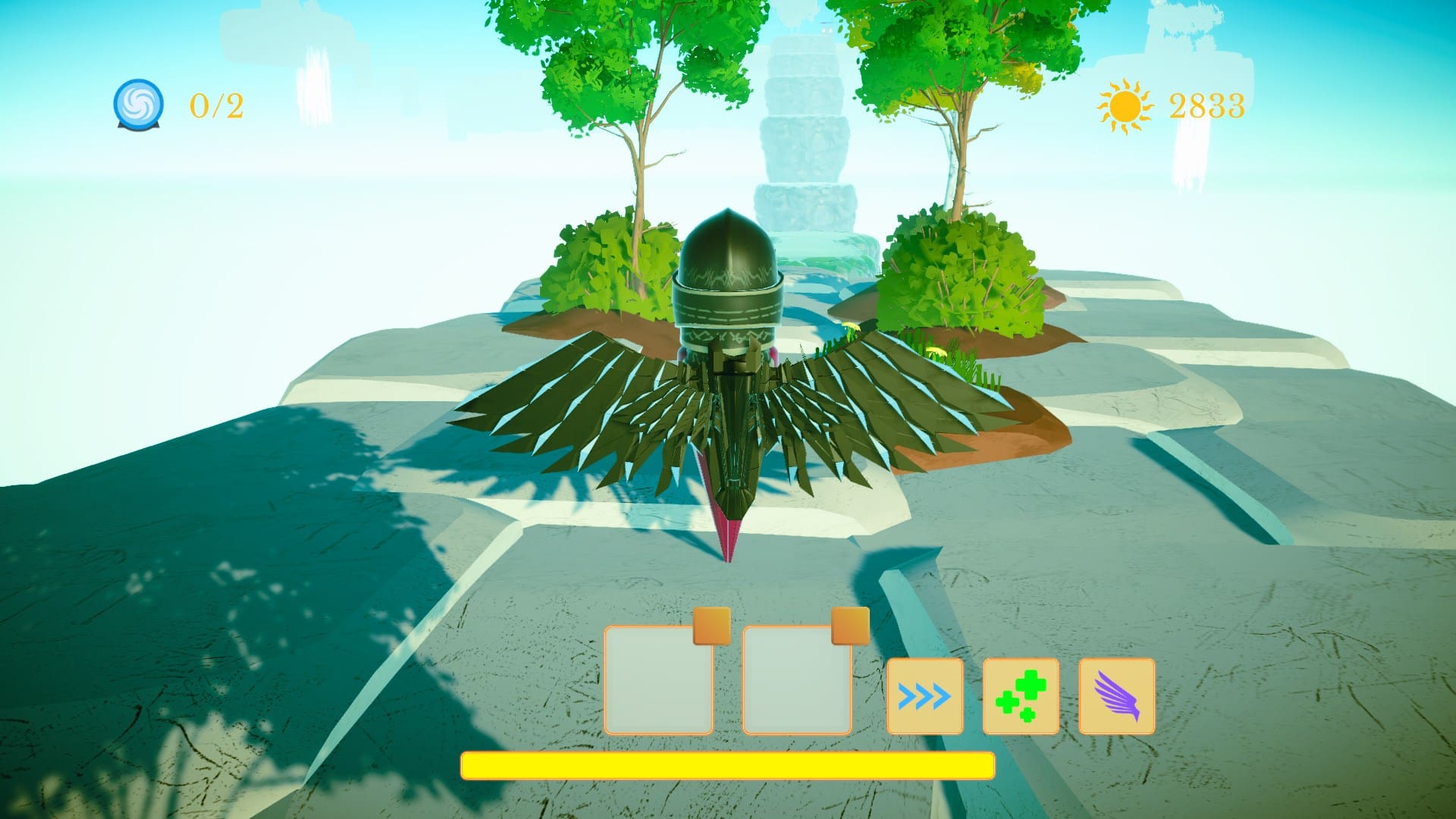 The game… is a game. But it is a game that feels like a solo developer releasing the minimum viable product. It has a character, a basic story, and levels but that is it. The graphics are a mix of Fiverr-made polygon graphics, a mix of assets from the Unity asset store, and bare minimum mechanics that don’t carry over from level to level. 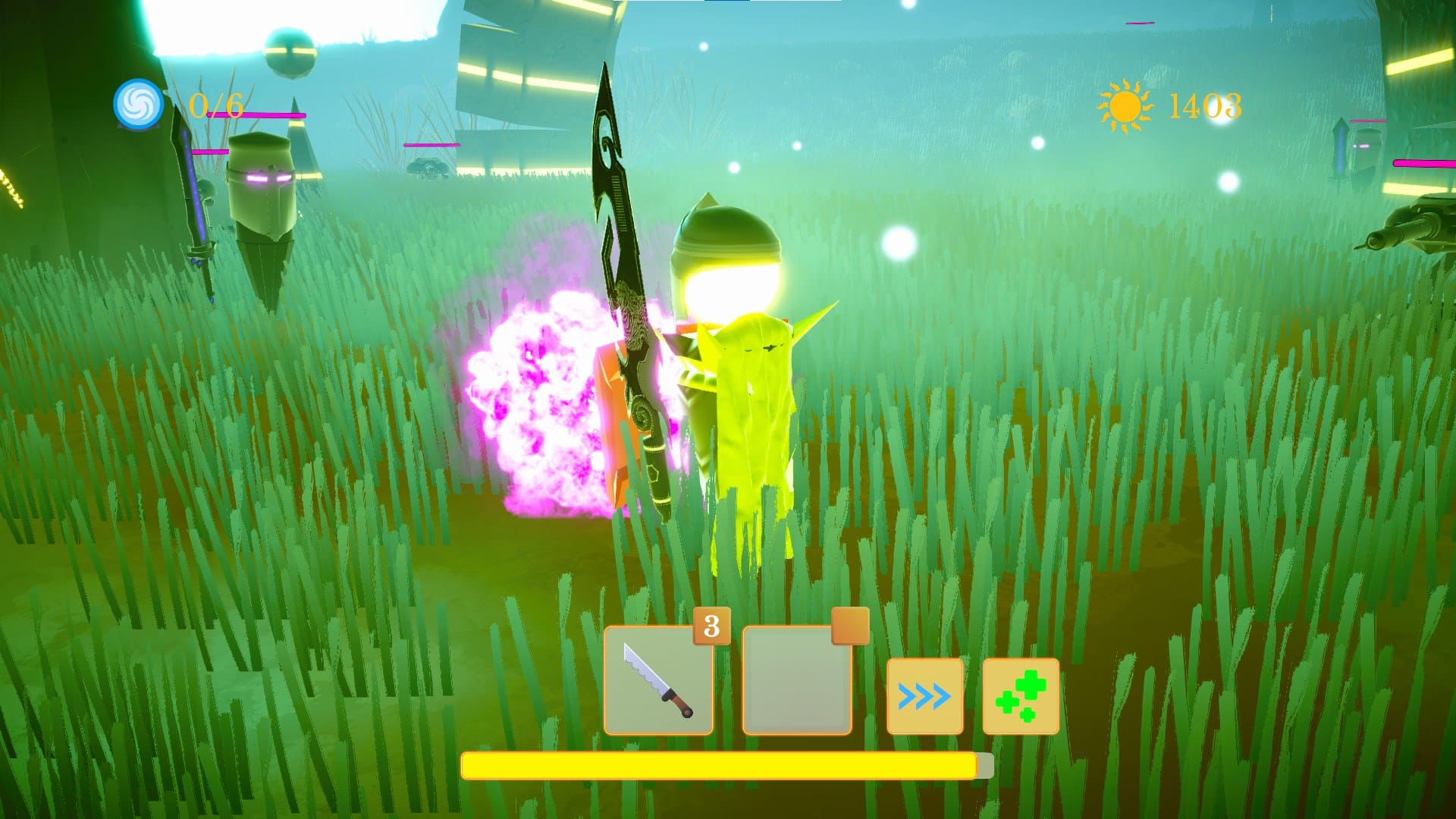 I don’t know when I can die

Sometimes the player can walk off the island and die, while other times, you can walk through an invisible stream and be fine. When landing on a platform, gravity doesn’t apply. The platform slides away underneath me and I can still jump but it doesn’t feel natural.

The mechanics are inconsistent

The spears don’t touch the enemies and yet inflict damage, the lightning magic rains down particle effects and is overpowered for the level 2 magic item. Jumping should use the A button, but players need to press the right stick down. 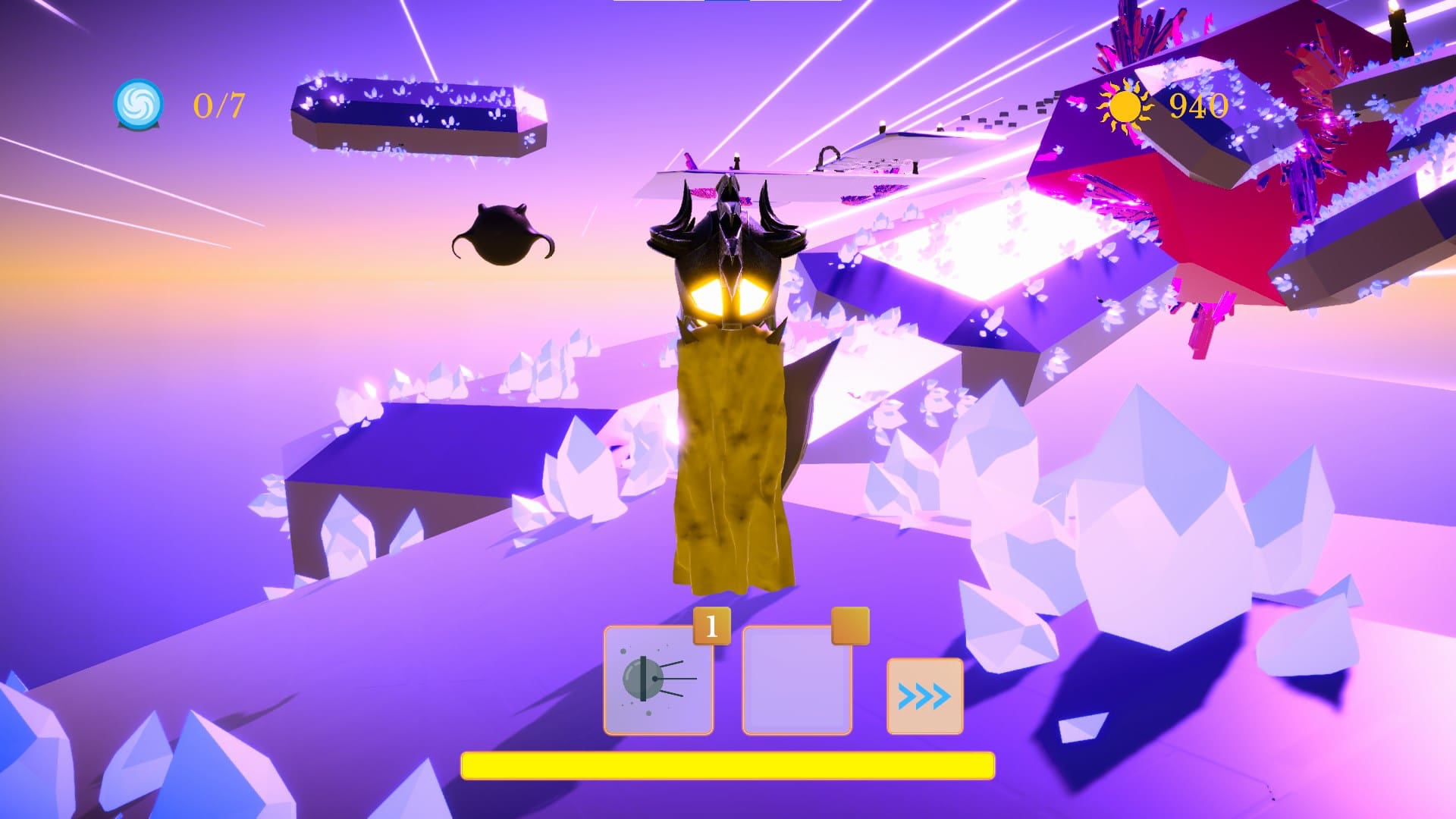 Everything is just thrown together

The story is paper thin to fit the demo and there is no explanation why a brave knight must collect light balls to upgrade their weapon (through a multi-click UI system that has no explanation). The achievements in the game aren’t actually top-level Xbox Achievements, but in-game rewards that don’t actually do anything.

Overall, The Solar Ring is a game that you would show at a Game Jam or Dev Club to show your progress, but it could do with more work. Being a mix of game dev tutorials and asset packs, it doesn’t feel like a modern game. It needs another few years of development bringing all the styling together, animating the characters, crafting a better story, and justifying ‘why’ the different mechanics exist. Well done to SM studios for releasing a game, 99% don’t get that far. At only £3/$4 you need to keep your expectations low, The Solar Ring is clunky, unoriginal, and feels like a young developer working through the whole process, instead of a passion project. Sorry SM Studios… 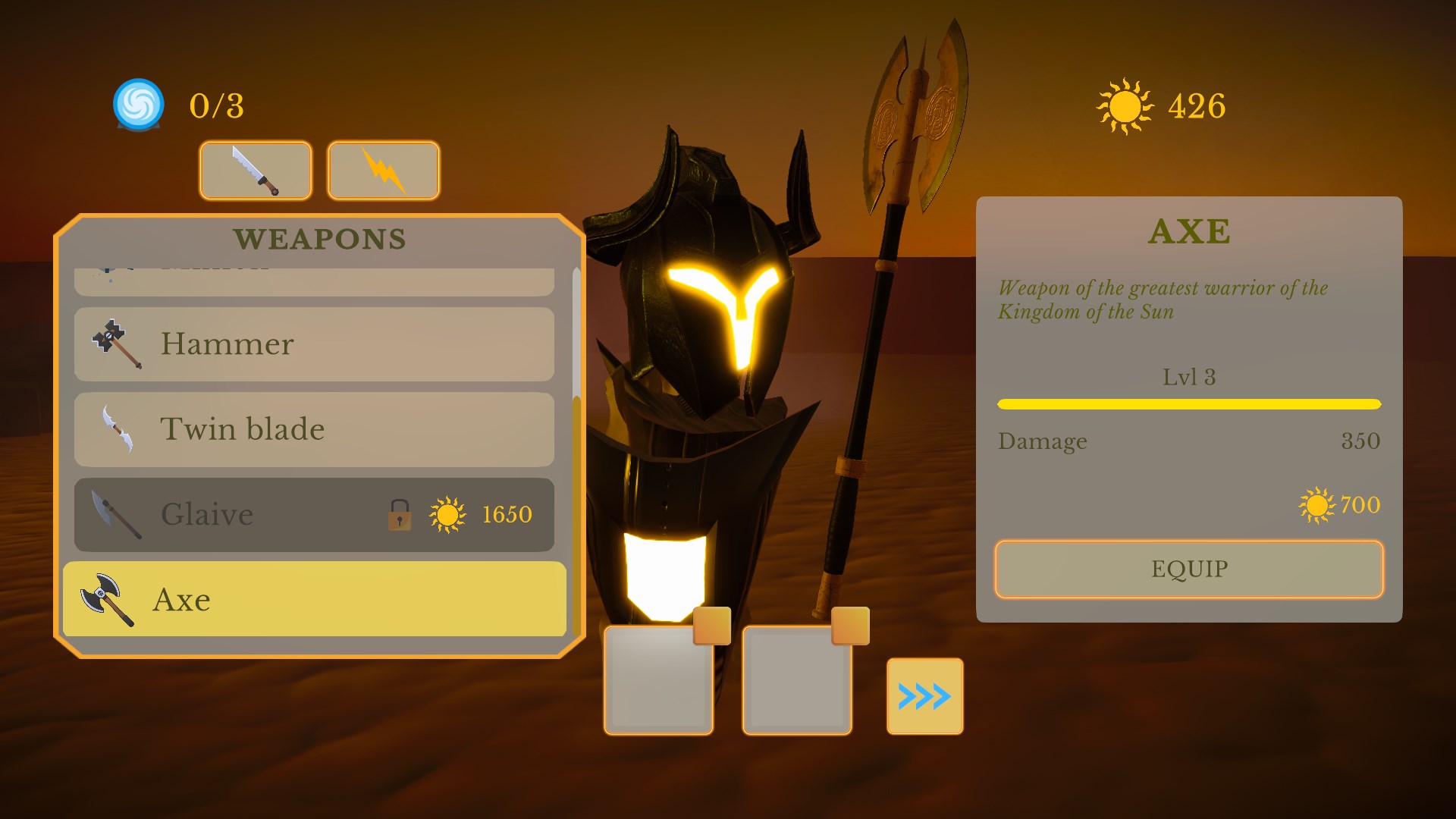