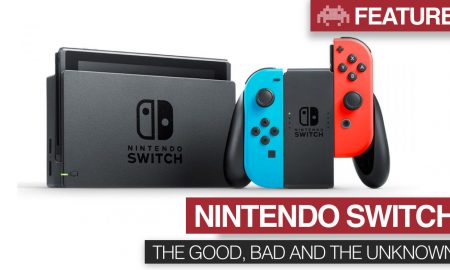 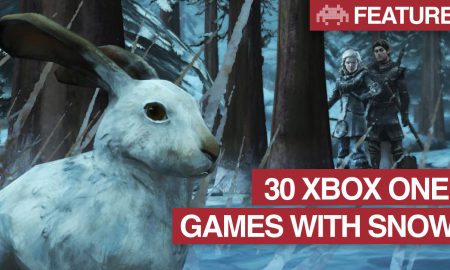 Micro Machines is back! The legendary small-scale multiplayer game returns with the classic thrills and laughs of the original toy-based series, in this exciting all-new combat racer from Codemasters! 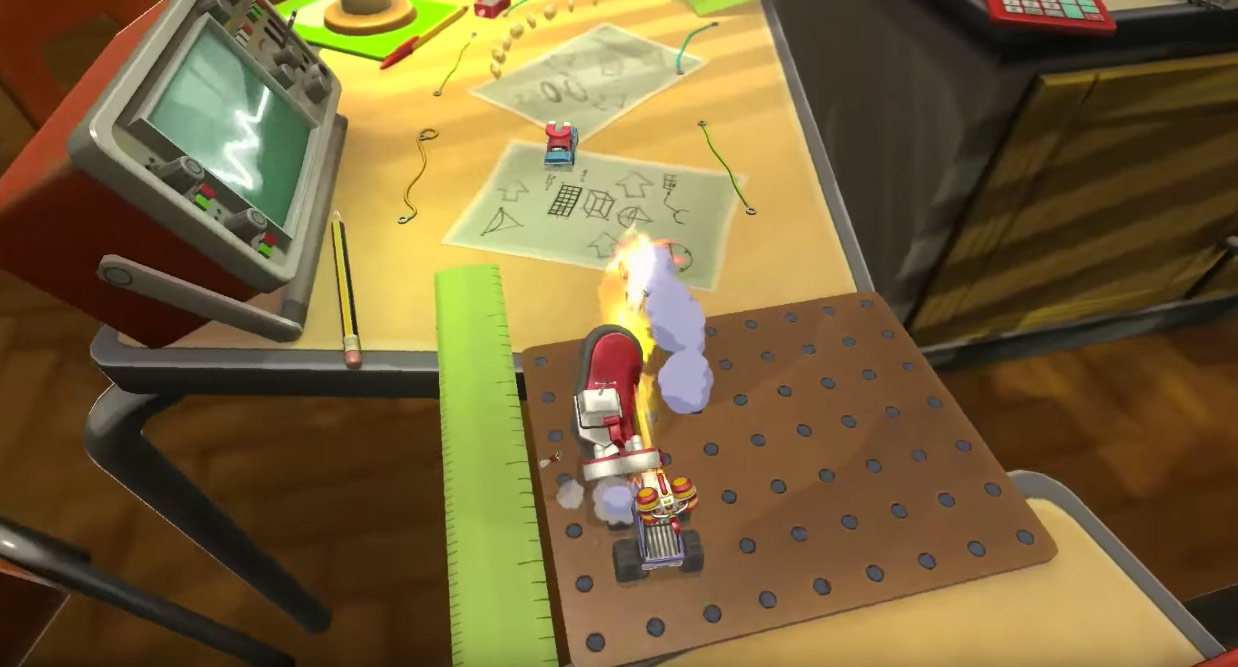 After being released on iOS back in July 2016, it looks like they have adapted the game for consoles. Not much is known about Micro Machines World Series as yet and we only have one screenshot and some box art to go on, but if it’s anything like the mobile release expect:

Expect lots of DLC and brand crossovers to follow soon after release. 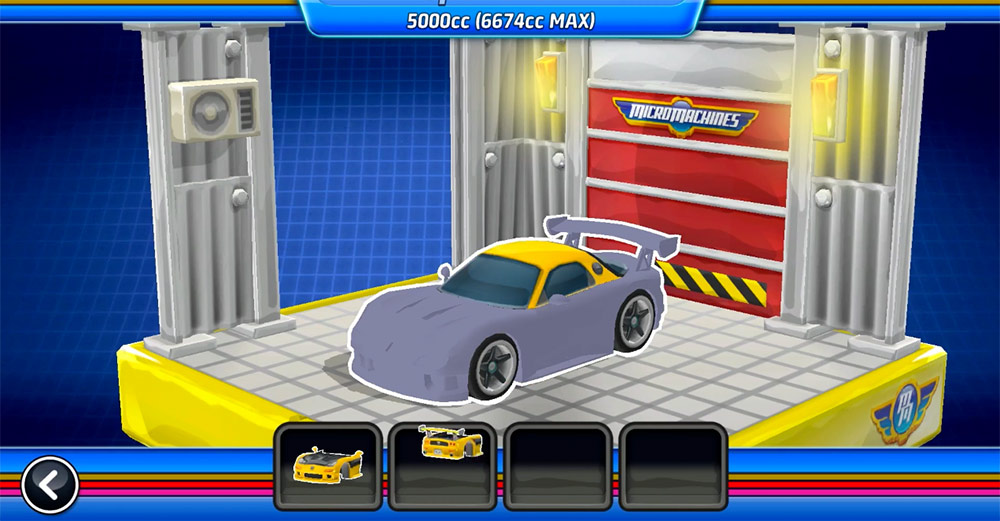 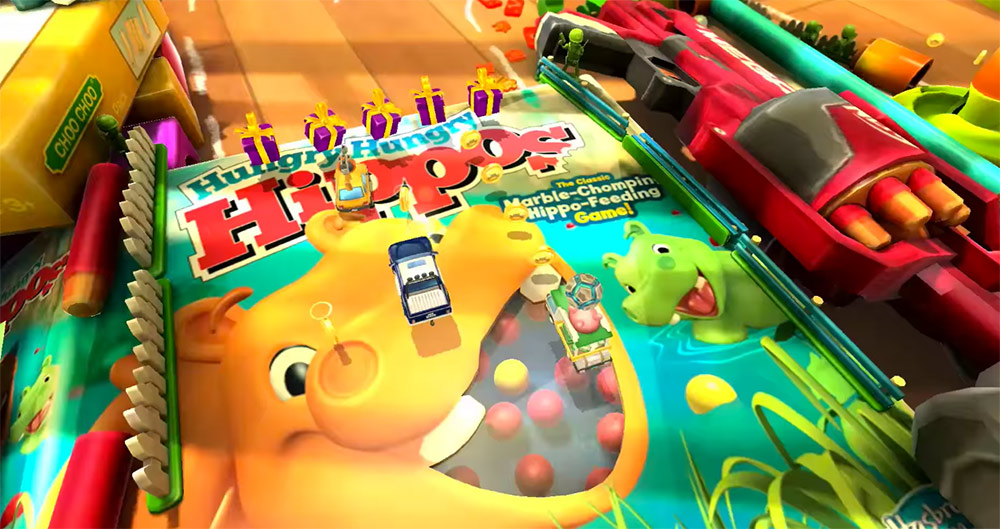