First Impressions: Planet of the Eyes | Xbox One

Just Because You’re Paranoid, It Doesn’t Mean They’re Not Watching

Planet of the Eyes is retro puzzle adventure with an immersive narrative that tells the tale of a lowly service robot stranded in a mysterious world.

At first glance, the simplistic graphics and sparse open levels led me to believe that the game was made on a shoe-string budget, but after playing, I realised that the rainbow colour palette and use of simple gradients are actually a considered design choice and perfectly portrays the isolation and confusion of the game’s narrative. 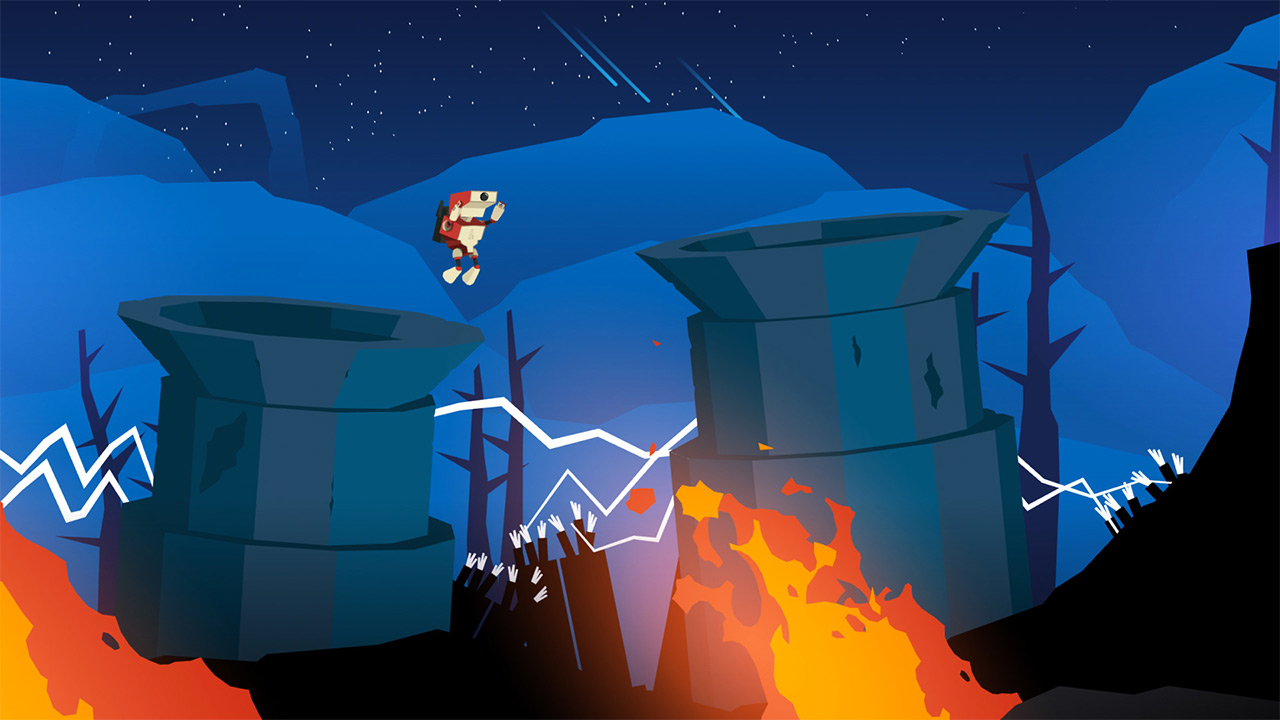 As a newly sentient robot (and a player) the world is strange and your reasons for exploring it are driven by a series of strange audio journals that slowly explains what and why events had happened.

Along the way, you’ll meet an array of weird and wonderful creatures all out to kill you, in a multitude of colourful ways. The epic quest across the alien planet is mixed with classic 2D side scrolling puzzles from filling rooms with water to redirecting light beams. The pacing is good and it not too hard to progress through this kaleidoscopic planet. 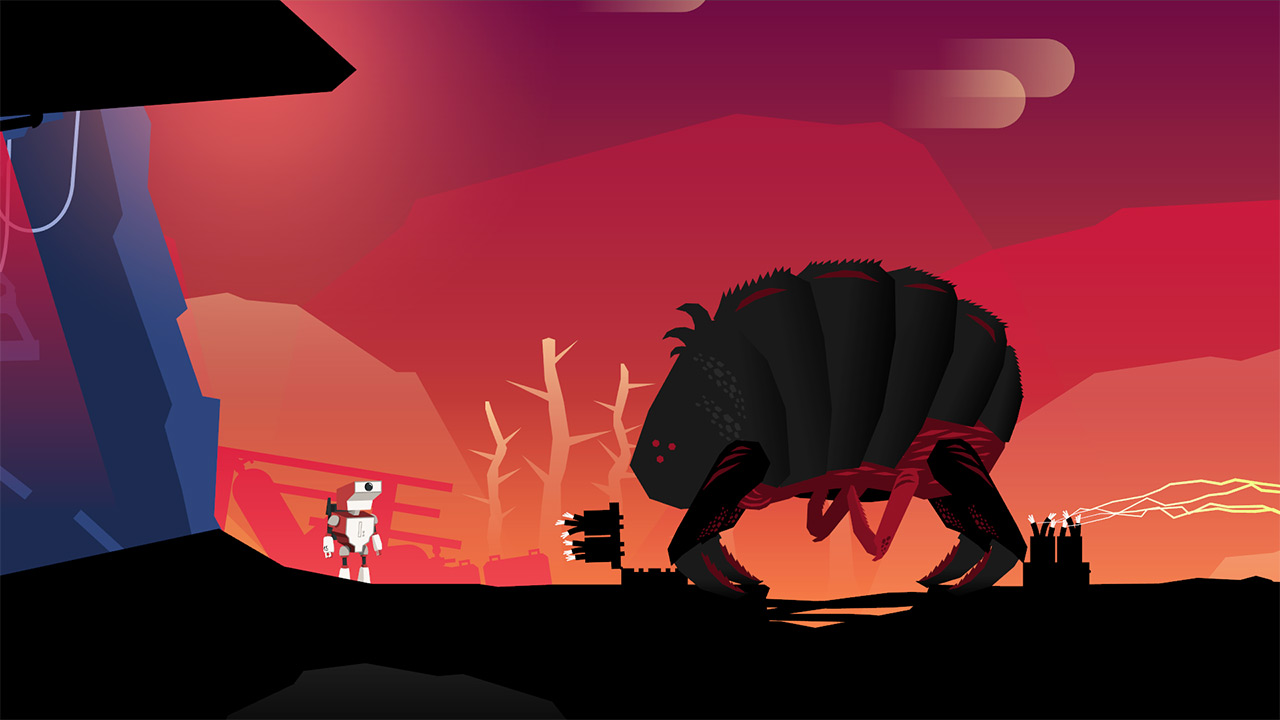 Some have kindly described it as limbo with colour, and the beautiful vector art enhances the retro sci-fi aesthetic.

At almost four hours in, I have enjoyed my experience with Planet of the Eyes and found the adventure serene, engrossing and warmly nostalgic. With solid voice acting, haunting music and an engaging narrative, this is a joy to play. 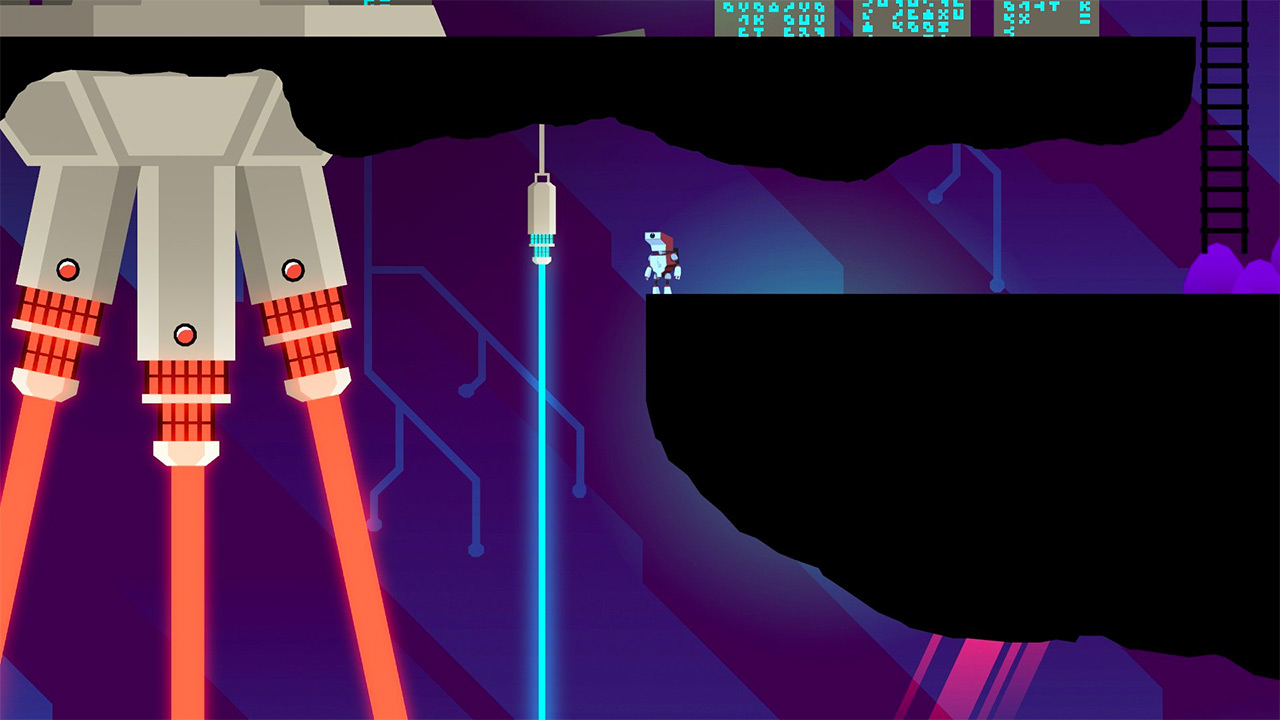 Don’t let first impressions of simplistic graphics put you off, as Planet of the Eyes is a deeply considered and charming indie game with an absorbing story and enchanting puzzle.

Out September 12th on Xbox One 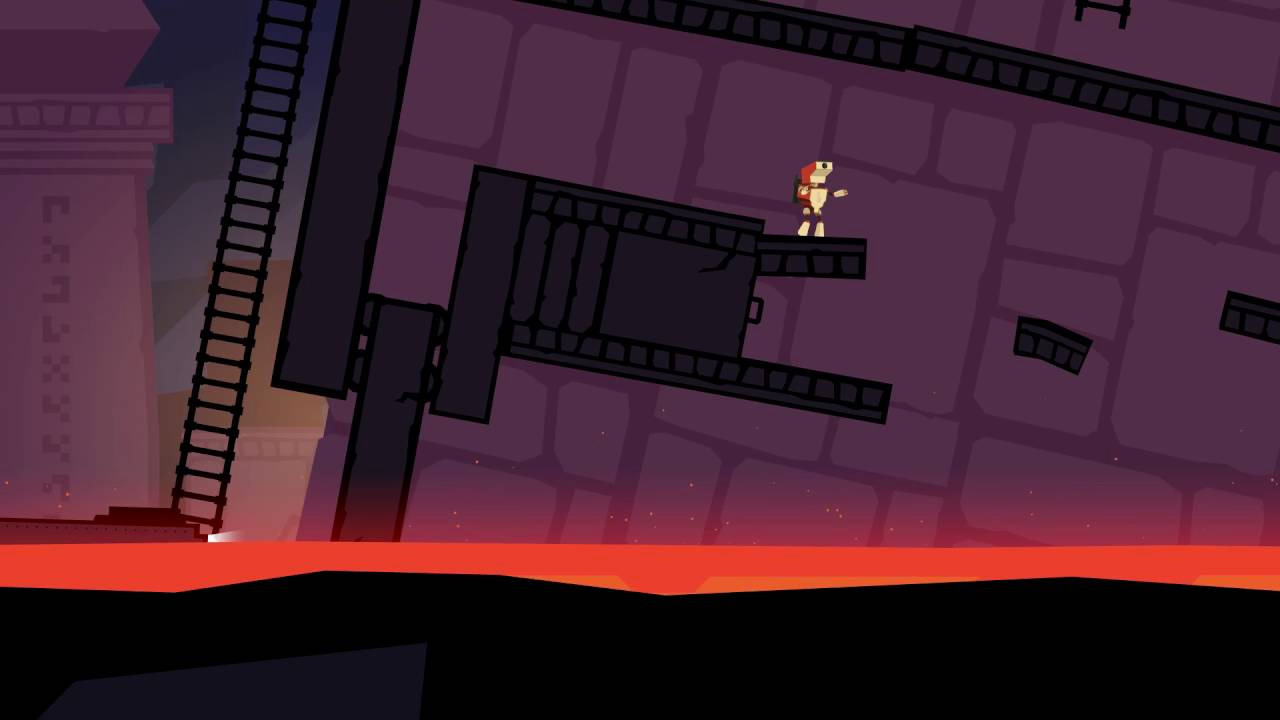