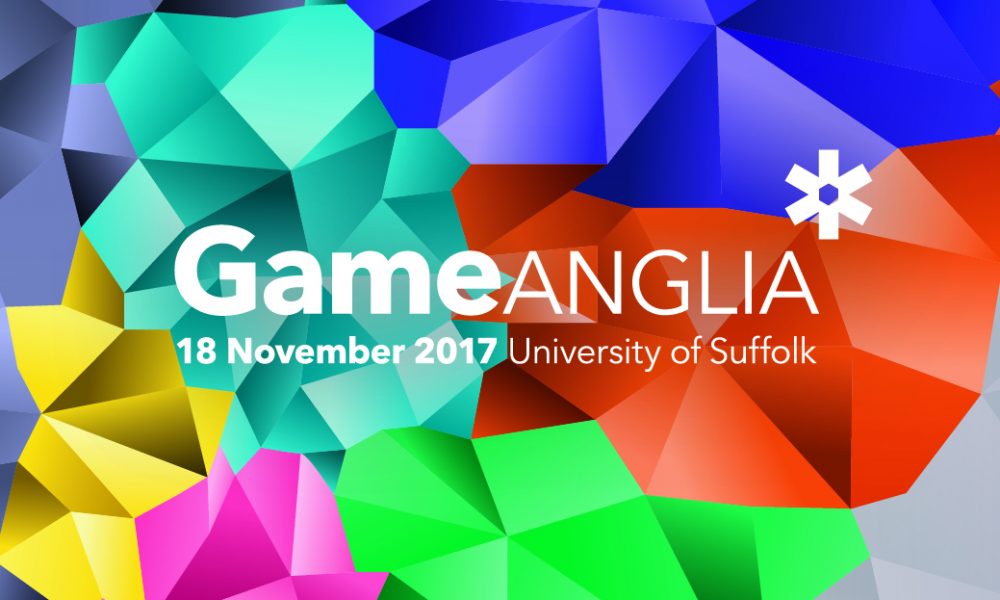 Monsters, mining and virtual woodland creatures are all on the agenda on November 18th, as the game development community flock to Ipswich for Game Anglia, the biggest game developer conference to be held in the region.

For almost ten years the University of Suffolk has been nurturing local talent into some of the world’s best game developers. These students have gone on to work for such companies as EA, Sony, Sumo Digital and Playground Games.

According to data from UKIE (The Association of UK Interactive Entertainment), the East of England is said to have over 150 independent games companies, making it one of the fastest growing sectors in the area. Game Anglia aims to bring together aspiring game developers, growing companies and established studios for a day of talks, demonstrations and video gaming fun.

The talks kick off at 10 am with BAFTA award-winning Brenda Romero, game developer and industry pioneer and closes with a friendly question and answer session with John Romero. John was a founding member of ID Software, the creators of such games as Wolfenstein, Doom and Quake. Throughout the day, experts from around the world will cover a range of topics from turning game jam submissions into fully realised games, all the way to final user testing.

Aside from the talks, the conference will also showcase a multitude of indie titles from mobile games to virtual reality. Visitors can play, leave feedback and vote on their favourites from the day, as well as meet local studios and mingle with like-minded gamers. Those interested in attending, showcasing or sponsoring the event can get in touch with the Game Anglia team at http://www.gameanglia.co.uk or email [email protected]. 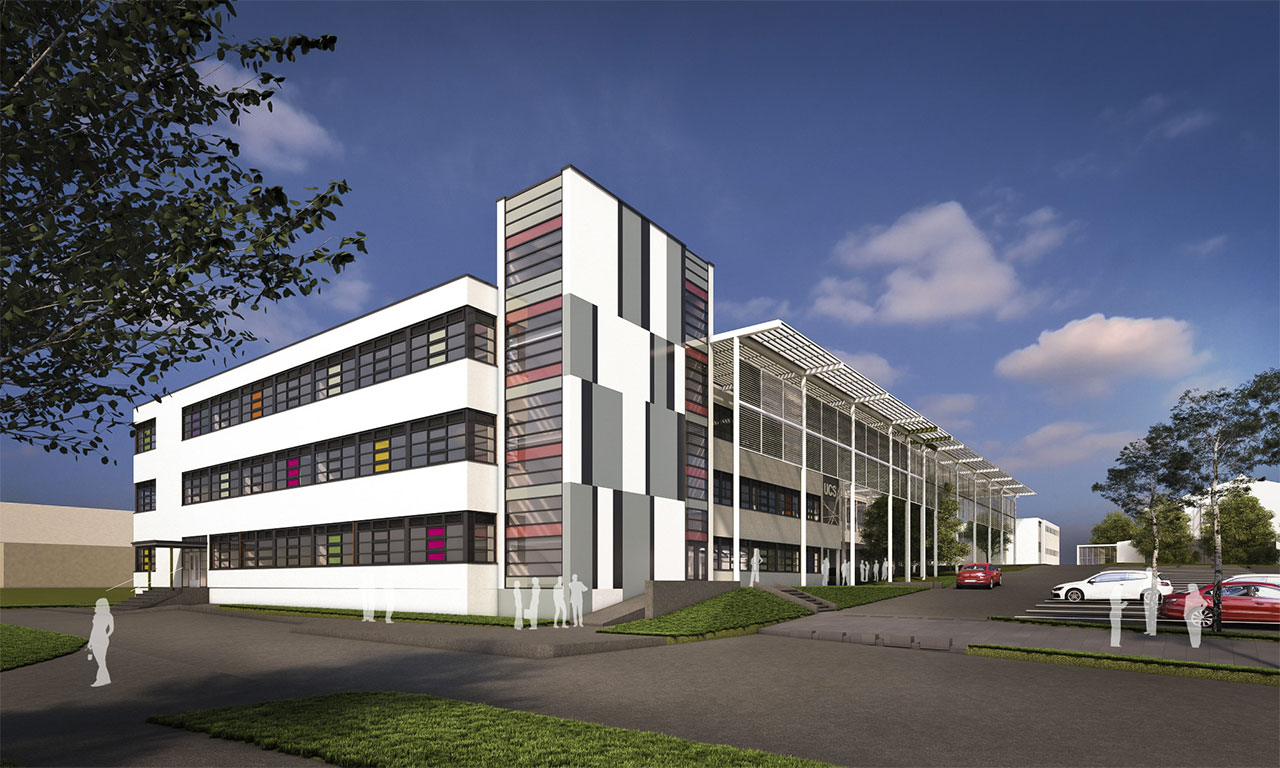 The event will be hosted at the newly refurbished Atrium Building at the University of Suffolk and run until 6 pm on the 18th November. Parking is available at the University of Suffolk car park and will be free to visitors of the event. Prices range from £15 for students to £95 for VIP tickets, that include an after party with many of the gaming legends from the day.

Sketchbook Games director and industry veteran Mark Backler said “There are a lot of game developers in East Anglia but there seem to be lots of disparate groups. We want to try and bring everyone together and help strengthen the games industry and community in the region”.