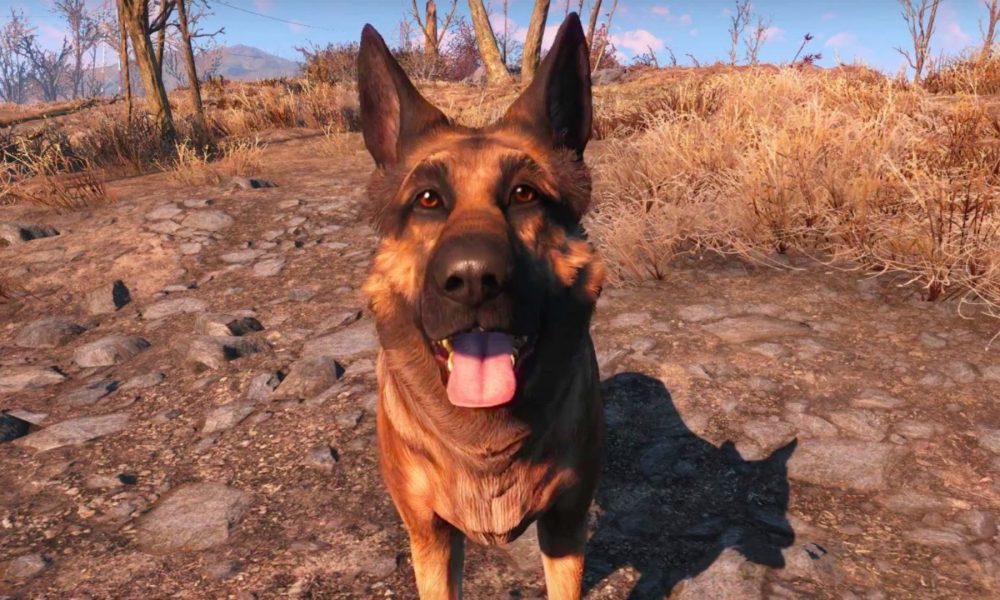 Artificial Intelligence and video games have gone hand-in-hand ever since the first console. From programming the ghost’s actions in Pac Man to the multitude of people and cars that mill around the streets of Grand Theft Auto, AI and gaming are inextricably linked.

After Adrien Gaidon, a computer scientist at Xerox Research Center Europe, watched the trailer for Assassin’s Creed and thought it was a movie, he became fascinated in whether an AI algorithm could be fooled in the same way.

Using the game engine Unity, Gaidon created various scenes to help train deep learning algorithms and compared his findings to real-world scenarios. Whilst his results are yet to be published, we look forward to his findings.

Similar experiments have been run in Minecraft and Grand Theft Auto. Project Malmo is an open-source platform that allows AI experiments inside the digital realm of Minecraft and was created to support fundamental research into AI. Artur Filipowicz a scientist from Princeton University used Grand Theft Auto to help their AI algorithm to learn about stop signs. Its primary role was to train the AI to learn variations of stop signs including the ability to know they were actual stop signs even if they were partially obscured, in the shadows, dirty with mud or covered in snow.

AI has also evolved in the movies too, check out the infographic below from Enlightened Digital to see the various iterations of AI in movies.