Five Reasons Video Gaming Is GOOD for You 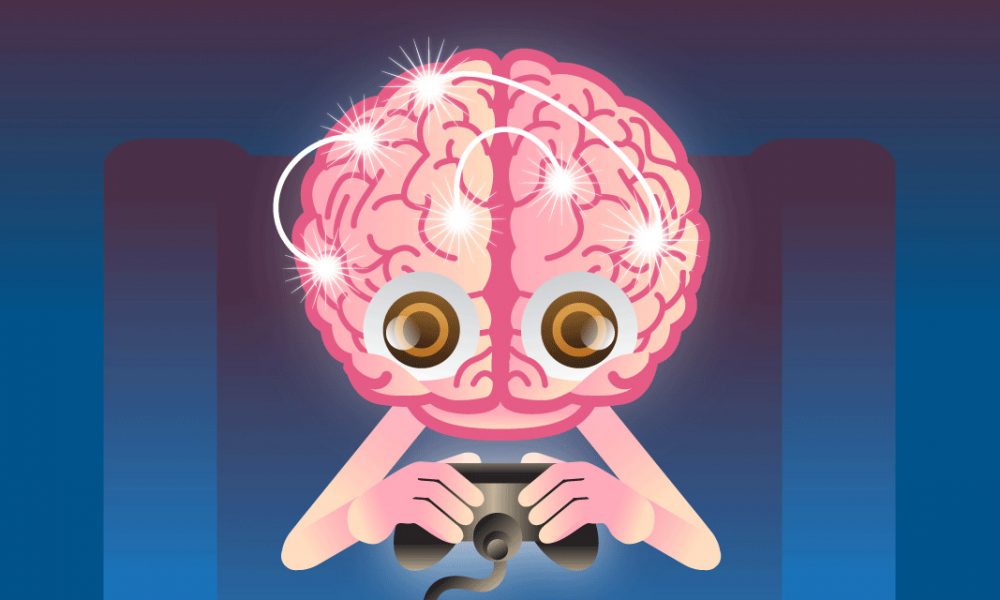 Over the years, video gaming has been blamed for an array of bad news stories and many still hold the opinion that gaming rots your brain. However, in light of the global lockdown, people have been flocking to video games for a variety of reasons from boredom to learning. With the increased uptake, there has also been more and more ‘good news’ stories and even scientific papers promoting the use of video games. Check out five fantastic reasons why video games might actually be GOOD for you…

The ability to process information rapidly is critical in many of our life situations. For example, motorists are presented with colossal details, some of which are continually changing, and they are asked to make rapid and accurate decisions that can have dramatic implications. However, in decision making, speed is often sacrificed for accuracy. In short, fast decisions typically lead to mistakes. In most cases, Computer games require rapid processing of sensory information and prompt action. Players are therefore highly encouraged to reduce their reaction time. Studies have found that gamers have a better reaction time than non-gamers. This is hardly surprising, but what maybe is that this speed generalizes to various tasks and that the increased speed does not lead to a decline in accuracy. Therefore basically, gamers process and respond faster. It can be frustrating to new gamers when they first jump into a free multiplayer game like Valorant only to have the behind handed to them for the first 100 games, it’s a little wonder why some take advantage of a valorant boosting service to help catch up to the lightning-fast hardcore gamers.

Research reveals that if you want to have fun and stimulate your mind, playing computer games about three times a week for just 20 minutes each time should do it. Almost all of the most popular video games have some requirement for problem-solving and critical thinking. This improves the adaptability and cognitive flexibility of an individual.

As we go through life, we inevitably succumb to both physical and mental decline. Going to the gym will help to prevent or at least slow down the physical losses. To reduce mental decay, one should maintain an active brain. Playing crosswords, brain games, or video games might all help to curb the damage. Seniors who stay mentally active are about 2.6 times less likely to develop Alzheimer’s or dementia. Besides, playing video games can help to improve memory.

Compared to non-gamers, experienced gamers are better at tracking objects, filtering out irrelevant information; switching from task to task, detecting changes in visual layouts, and 3D mental rotation. Video game practice is associated with improved visual learning. At least a few experiments have proved that playing video games can improve the mental abilities of non-gamers.

So when you are told that gaming is bad for you, don’t forget to re-educate them on the benefits of video games.