Are Remasters And Remakes Hurting The Video Games Industry?

Should Good Games Be Left In Nostalgia? 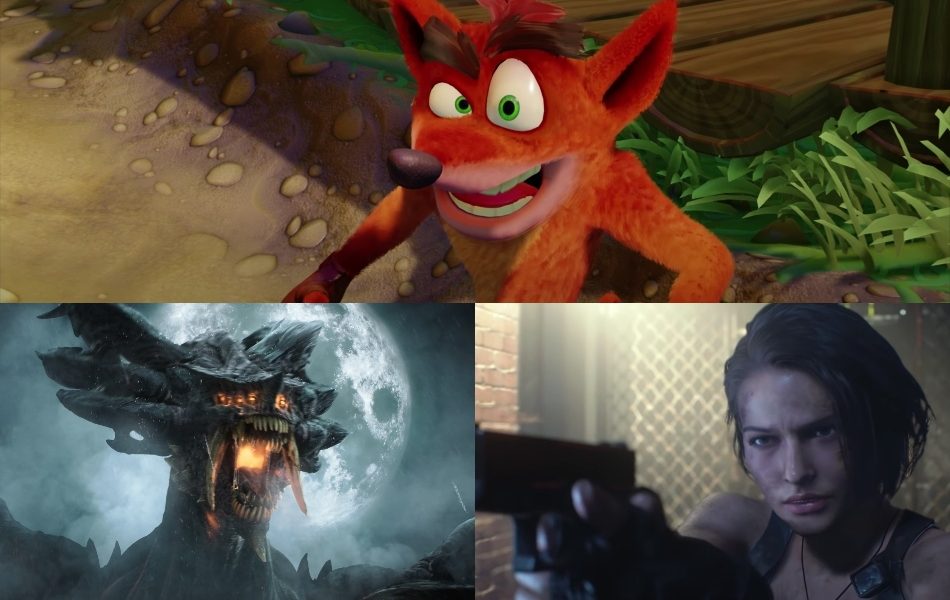 Remasters have become increasingly popular over the last few years across multiple forms of media; television, film, and most importantly in video games. But are these remasters, remakes, and releases any good, or are they hurting the video games industry? Let’s take a look.

The Rising Trend Of Remasters And Re-releases

As mentioned, the last few years have seen an influx of the number of remastered games being released. Although the trend goes back several years as classic PC games were re-released as remasters with improved visuals and gameplay mechanics, remasters on home consoles began to release towards the late 2000s and early 2010s.

Due to their success, remasters only became even more prominent after the release of the PlayStation 4 and Xbox One consoles. Many of these remastered games were rebuilt from the ground up and included graphical and gameplay improvements.

Some notable remasters include Crash Bandicoot N. Sane Trilogy, Spyro Reignited Trilogy, Halo: The Master Chief Collection, MediEvil, Destroy All Humans, Resident Evil 3 and Resident Evil 2, Crash Team Racing, Final Fantasy VII, and plenty of others. Since the publishing of this article, there’s no doubt that more have been released and more have been announced.

Other recent remasters have also been a huge success as the Resident Evil 2 remake has sold over 7.2 million copies as of March 2020, more than the original PlayStation video game. As of May 2020, its sequel Resident Evil 3 has sold more than two million copies so although still successful, not as much as its predecessor and this may have to do with the various changes Capcom made to the remaster which sparked a series of complaints.

The criticism regarding Capcom’s changes to Resident Evil 3 is one of the main issues with remakes and remasters, as they may cut content to change gameplay. For example, Resident Evil 3 cut several important sections from the original 1999 title such as the clock tower, as well as gameplay mechanics like branching paths, costumes, and it even changed the final section of the game.

Unfortunately, one of the problems regarding remasters and remakes is that they can stop developers from creating new IPs. For example in 2020 alone, several of the games that released with either remakes, remasters, or sequels to existing games while some of the new titles to launch on home consoles this year include Cyberpunk 2077, Ghost Of Tsushima, Fall Guys, and Dreams. 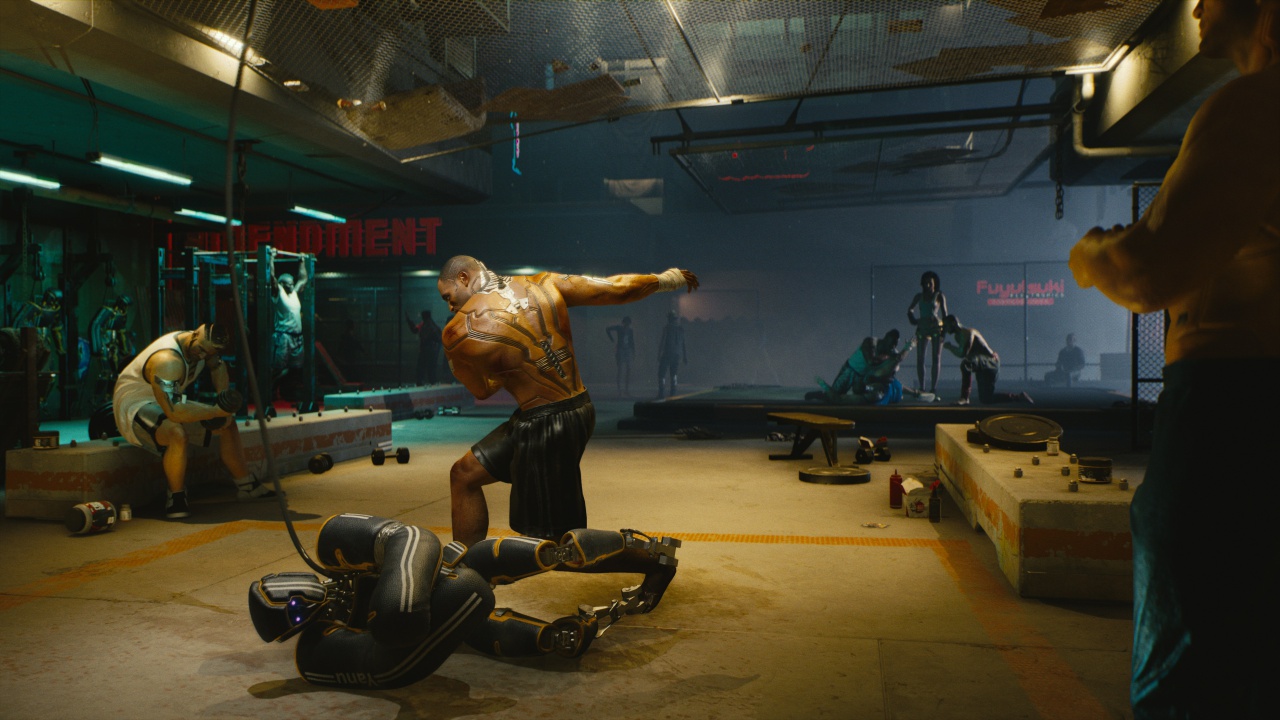 However, there are benefits to remasters and remakes. For example, many of the remakes and remasters released in the last year or two have improved upon the original game by refining gameplay mechanics, adding new content like the new level in Crash Bandicoot N. Sane Trilogy, and implementing additional features.

What’s more, remasters and remakes allow gamers who previously wouldn’t have had a chance to play older games, albeit with revamped graphics and gameplay. It’s also great for gaming publishers as many of these remakes and remastered games have already established fan bases that make for easy cash.

This, in turn, helps fund video game developers and publishers and their creation of new IPs and established franchises – think how the success of Crash Bandicoot N. Sane Trilogy led to the development and upcoming release of Crash Bandicoot 4: It’s About Time.

The Future Of Gaming Remasters

In short, remasters are good, for both gamers and the gaming industry. They provide game developers and publishers with guaranteed sales, and they allow gamers to try out older games they would otherwise have missed. In some cases, they can lead to entirely new games and sequels but do prevent the release of new IPs.

However, this hasn’t stopped publishers from developing and releasing remakes and remasters. Already announced are Nintendo’s Super Mario 3D All-Stars, Bluepoint Games’ Demon’s Souls remake, and we can expect more to come within the following years, particularly with a new console generation on the horizon.

No matter what you do think of remasters and remakes, gaming companies will continue to release them. And you, as the customer, can choose to either purchase and enjoy them or wait for a new IP or franchise. The only thing we can say is, play what you enjoy whether that’s a remaster or not.