Life’s A Roller Coaster, Your Just Have To Ride It 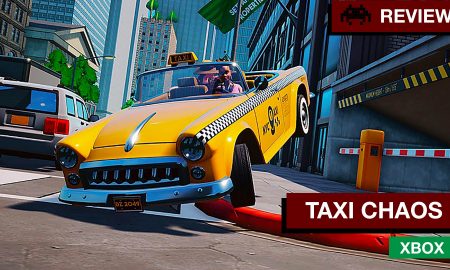 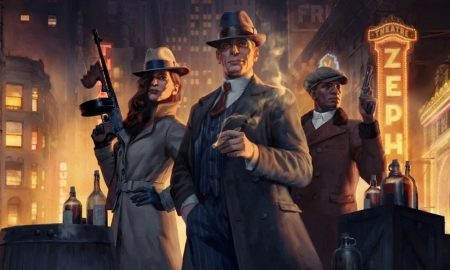 Planet Coaster is an extensive construction and management simulation game by Frontier Developments now available on Xbox. Players can design and build their dream theme park, manage the entire infrastructure and grow their careers as park directors.

Having grown up with Bullfrog’s Theme Park and Rollercoaster Tycoon, I am no stranger to the theme park sim. However, the limitations of the time and sometimes by the platform meant that creations were rudimentary by Planet Coaster’s standards. As such, the first thing you notice when playing Planet Coaster is that it is truly massive. 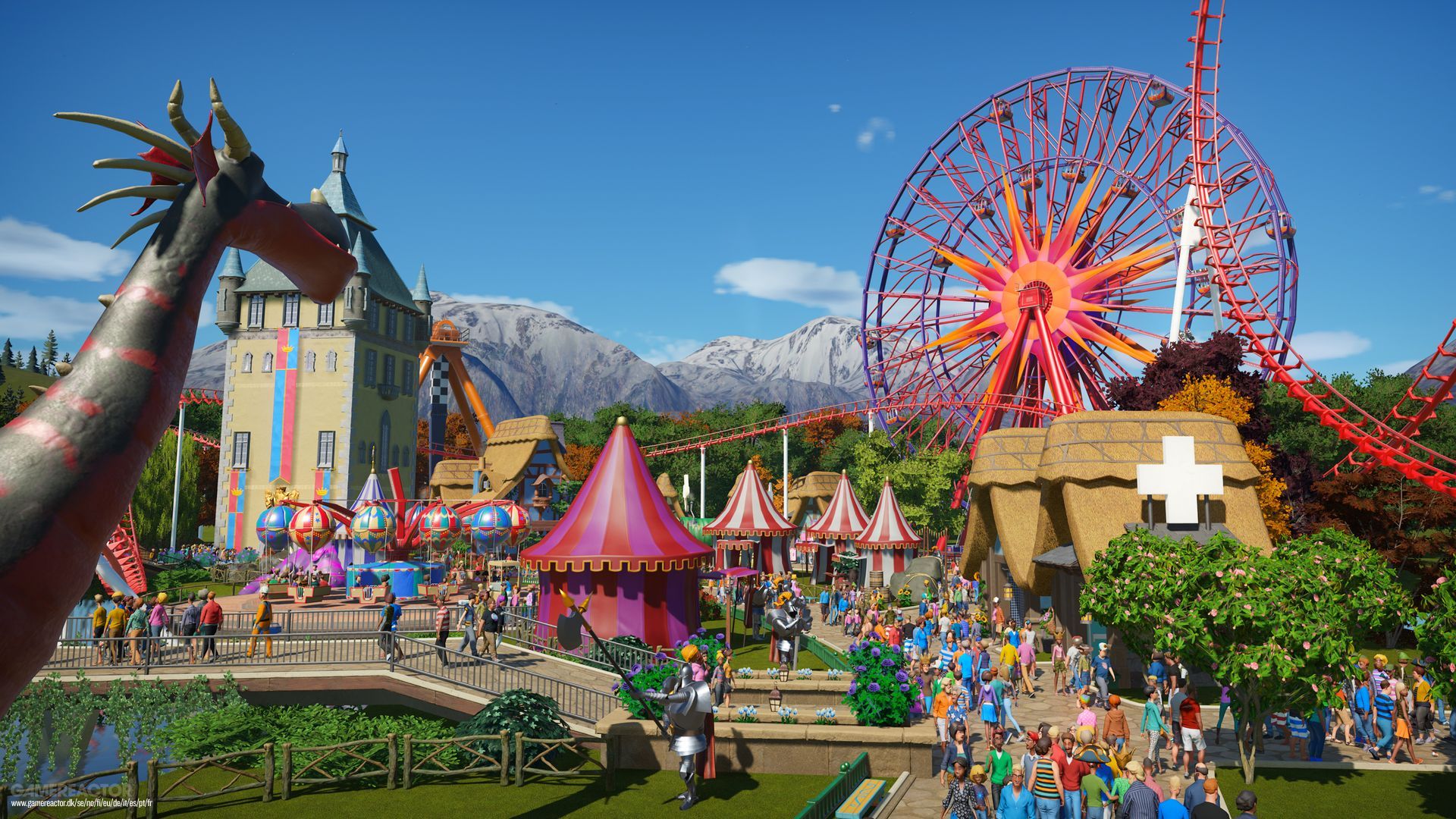 Planet Coaster has a veritable buffet of park customization options allowing for an unprecedented level of creativity. Time-poor players can use the wealth of standard rides or download the myriad creations available from the community. Whereas those who have the time and inclination will marvel at the immense level of details that budding park designers can go to to create their perfect park.

To introduce the new console control system, the console edition has a handy tutorial that is fully voiced and gives those new to the theme park building genre a gentle introduction to the various tools and options. Even if you are used to theme park sims, the tutorials are worth working through as they are both amusing and helpful. The button mapping is hard to understand at first but after your first hour, they make perfect sense. Frontier has done a magnificent job of making every option just a couple of clicks away. For those who struggle to get on board with the new control system, then keyboard and mouse support come as standard.

Outside of the ride creation, players will also need to manage the park as a whole from placing bins, adding food outlets, employing staff, and increasing ticket prices. There is so much for you to get stuck into, it can be caught if at first. 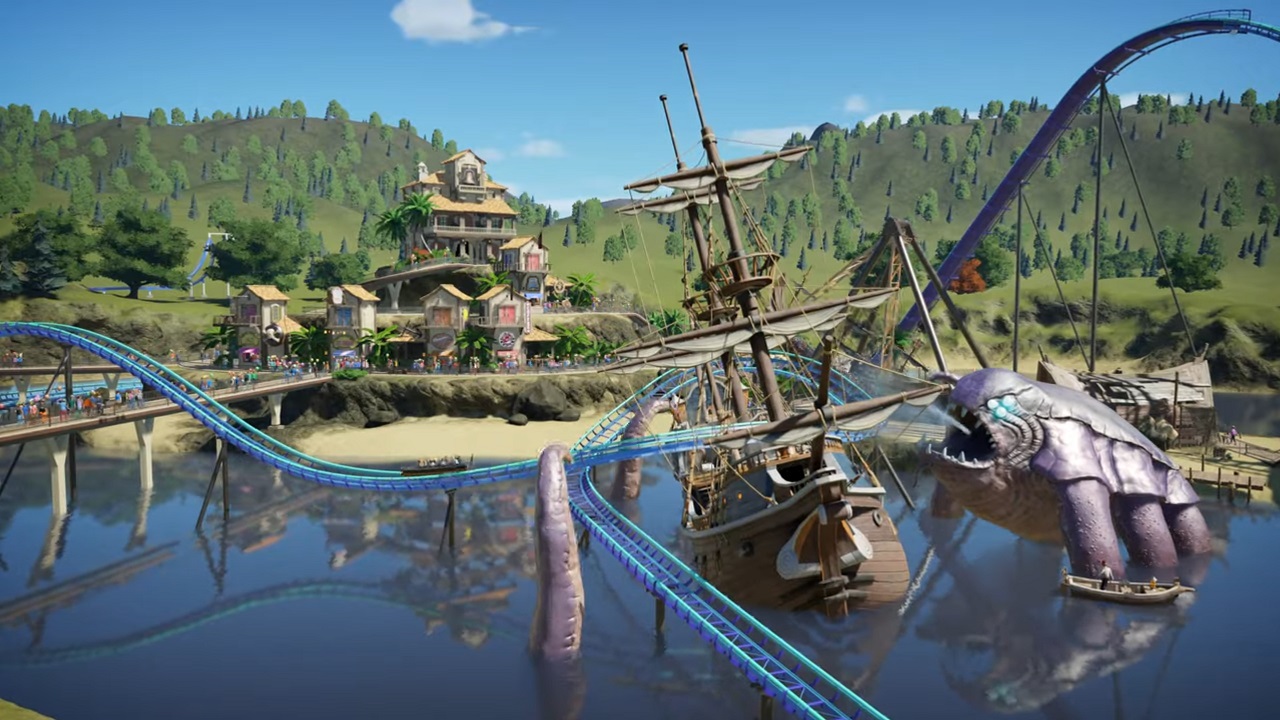 The level of customization is awe-inspiring and makes this the biggest, most ambitious theme park sim to date. However, having so much detail in some areas does highlight a couple of small failures elsewhere. The business management side of the game is much less detailed than the park creation side. For me, this was fine, as the well being and salary level of the dinosaur mascot is not a fun part of the job, for those looking for the most realistic experience of park management, there might be a few who would have liked to see for detail on that side of the game. Similarly, it’s not a big deal, but you soon notice character models are reused for the maintenance man and other workers. Whilst this does help you identify them quickly, the sheer variation in guest models makes seeing the same person over and over again in different parts of the park a little jarring. It would have been nice to have more unique staff, as you are expected to care about them throughout the game. 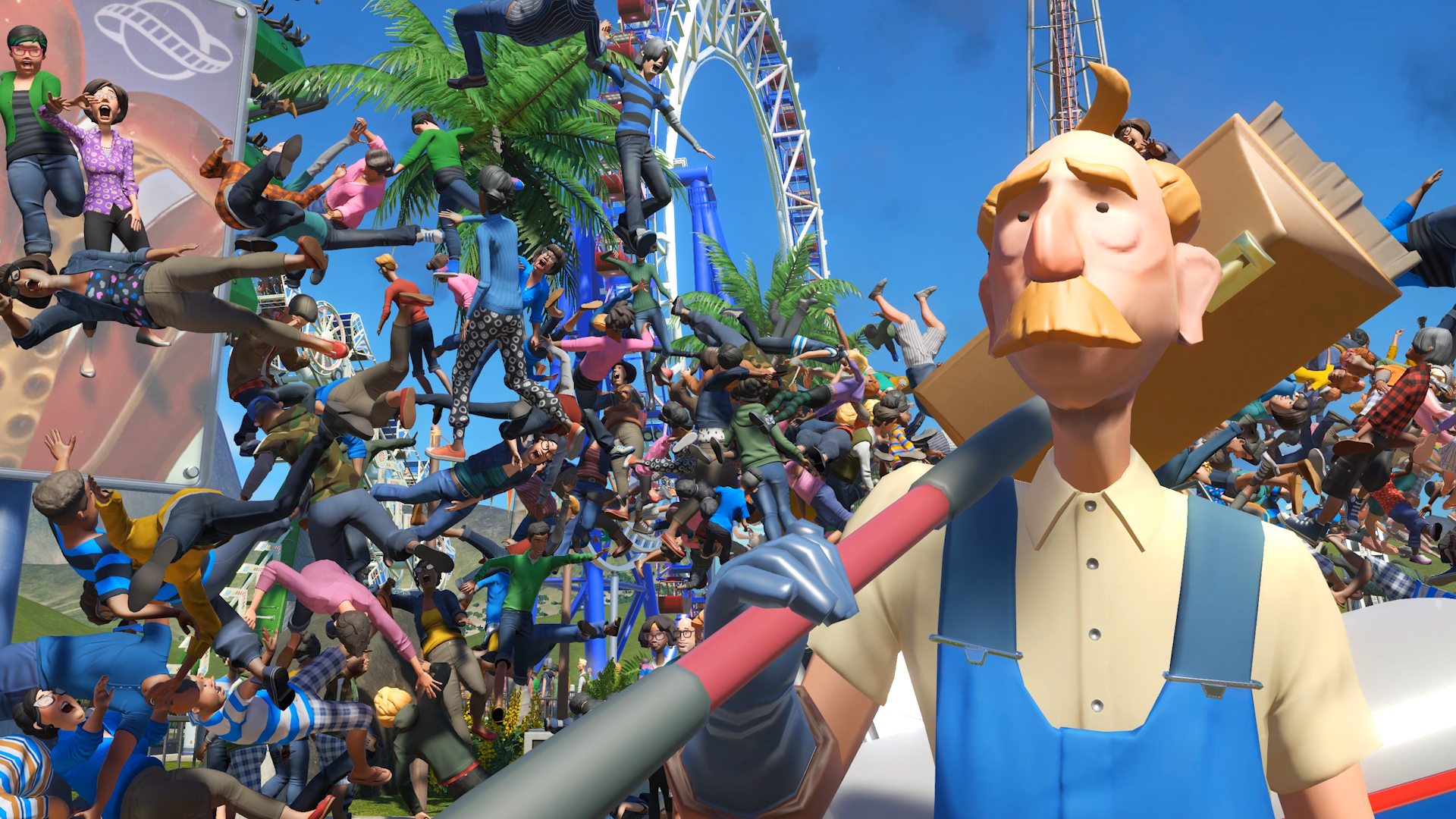 The vibrant cartoon-style graphics are beautiful and the randomized behavior of the guests gives the parks a life of their own. The ambient sounds of chatter, screams, and music all add to the atmosphere drawing you into that ever so important first-person mode when you can see your park at ground level and try out the multitude of rides.

Overall, Planet Coaster on Xbox is a giant behemoth of a game with a mind-boggling number of customization options. Whether you are playing through the challenge scenarios, creating new parks from the ground up, or just enjoying the plethora of community-created rides and parks, you will never be short of things to do. The new console control system is highly intuitive and becomes second nature very quickly. Players that are new to the genre may be overwhelmed at first but the more you get into it, the more you can get out of it. A truly phenomenal park sim that is well worth the entry fee. 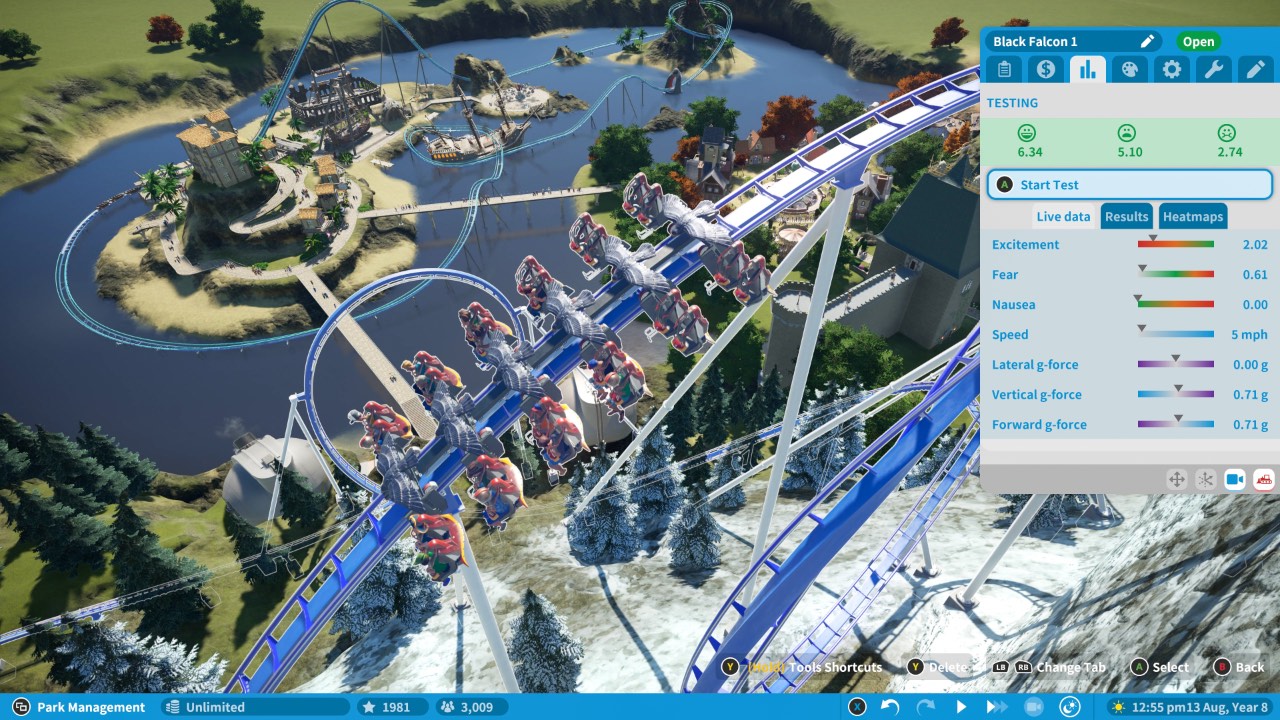