Way to Mastery in Smash: Expand your Archetype Skills 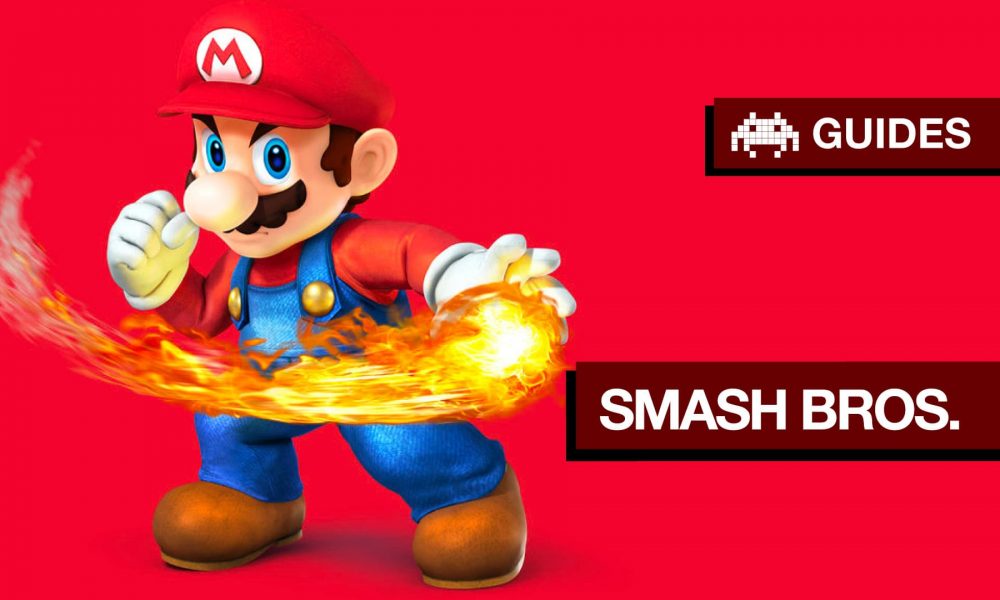 There are lots of different ways to approach your Smash Ultimate practice. You could be chaotic and spontaneous, doing whatever you want right now, and have no plan for self-development as a player. That’s a decent way to enjoy the fights, but it’s pretty limited even from the “having fun” point of view-— sooner or later, you’ll reach a limitation in your progress, and having no victories is not fun at all.

Get yourself a practice plan should you want to play Smash better. Don’t be too hard on yourself and avoid such plans as “train this combo for 4 hours each day next 5 weeks” (even esports practice should keep the joyful spirit). Set goals and include training of different game aspects. Notice how you reach milestones and pay attention to things you still need to improve.

And talking about the game aspect to cover during your practice. Quite often, Smash players with a surprisingly notorious approach might ignore a simple step to expand their mastery-— it’s learning how to play characters of different archetypes. Most of us feel especially good playing specific types of fighters. And we become stuck in this comfort zone, reluctant to try out something different. This is a barrier to your growth! Get the power to destroy it! 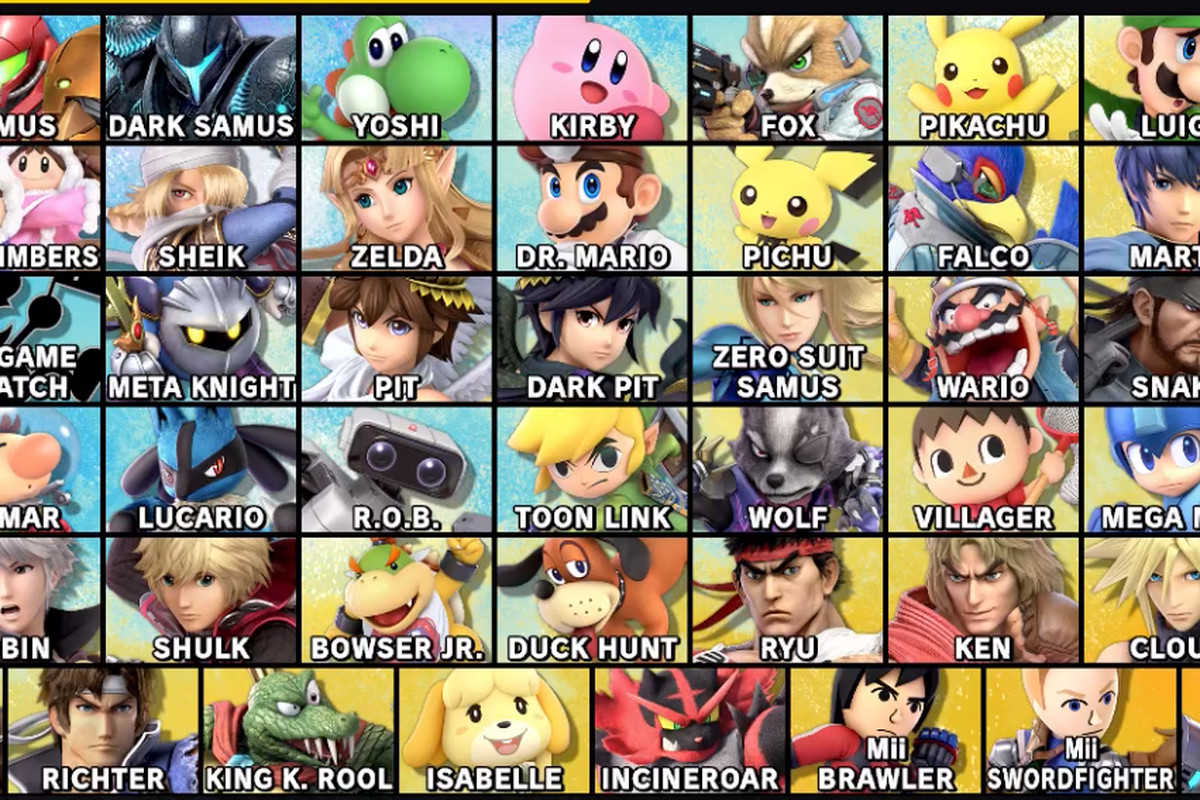 However extensive the roster of Super Smash Bros. Ultimate characters is, it still consists of some archetypes, basic for the fighting genre.

Ok, here we could start a lengthy explanation of the fighting game character archetypes, but such a deep dive is unnecessary (we need to keep the game practice fun and not turn it into boredom). In Smash, you could feel those archetypes after having just initial experience in the game.

It would be interesting to highlight a few basic ones.

They are big and very strong. Opponents have to land many blows for actually hoping to launch a heavyweight character. But even one-two hits from such fighters deal super significant damage and can cause an early KO.

Landing those hits might be a problem, though. Heavyweight fighters are rather slow and often have problems with fast opponents.

Some of the Smash heavyweights are Bowser, Incineroar, King Dedede, and King K. Rool.

These characters have decent strength and impressive speed. Their style is to run onto their opponent and attack as soon as possible, not letting the victim strike back. They are especially good at close-range fights.

The biggest weakness of rushdown fighters is their low defense. They should be proactive, keep constant pressure, and don’t allow any chance to recover from their combos.

For this fighting style, you could use some of the rushdown patterns — attack fast and avoid the opponent’s hits. Still, hit-and-run fighters are much lighter and have significantly better speed. Their playstyle is obvious from the very name. Keep a distance, look for the right moment to land your attack (whether it’s a close- or long-range one), and then run away.

Being a lightweight one means a great danger to get launched and KOed. These are examples of hit-and-run characters in SSBU: Mewtwo, Duck Hunt, Pikachu, Bowser Jr., and Wii Fit Trainer.

It’s a proper archetype in Smash. Those guys and girls with swords have their specific style, which differs them from the whole other roster.

The collection of Smash swordsmen is rather big, and they have their specific features, but in general, they are good at mid-range fights and have very similar patterns in controlling.

Some of the swordsmen in Smash are Marth, Byleth, Roy, Mii Swordfighter, Cloud, and Pyra/Mythra.

Projectiles help such characters to keep opponents at a distance. It’s an effective strategy to avoid damage, and many Smash fighters use it.

Other characteristics might be significantly weaker for zoners. They often are not-that-fast and can’t impress with their strength.

It’s a very special archetype that includes the positive features of many other types of fighters. All-rounders are perfect for beginners who want to explore Smash matches or find their personal style in these fights.

Such characters have something from everything, so you use them as a kind of universal tool. At the same time, they have no super advantages and often don’t allow the players to shine bright in some situations.

However, all-rounders in SSBU are worth trying out because they might highlight strong or weak points in your skills-— to let you understand them and train in this direction. Some examples of this archetype are Mario, Pit/Dark Pit, and Ryu.

Many professional Smash players invest their time and energy in mastering one character. Some of them have a secondary fighter for unfavorable matchups of their main. So why should you learn how to play different archetypes?

Here are some reasons:

At the end of this practice with new archetypes, you might still return to the character you played before. But the experience you earned during such experiments is invaluable! It will open new dimensions of Smash for you and make you significantly stronger on those fighting grounds.

Playing fighting games is kind of an art, and I want to reach my best in this area. Not only am I practicing to improve my skills but also I’m looking deep into techniques that allow players to progress. I create guides and articles for DashFight — and hope someday to master all the character archetypes in Smash Ultimate.