How Valve Annoyed Loyal Gamers With The TI10 Battle Pass 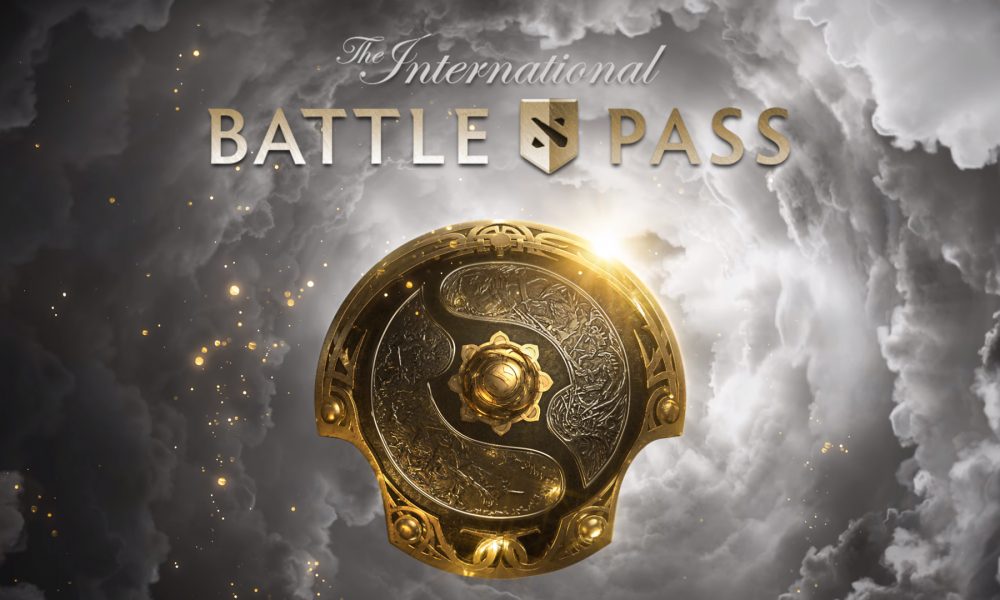 With The International 10 right around the corner, the Dota 2 community and fanbase will have a spotlight on it like no other. It will be a spicy affair considering just how badly Valve shafted them with their latest battle pass offering related to the showpiece esports event.

The TI10 Battle Pass for Dota 2 was Valve’s usual vehicle to boost the prize pool of its annual The International event, with a set of cosmetic content updates bundled together with a crowdfunding portion as we’ve seen before. TI is among the biggest esports events in the world and it’s by far the most popular when it comes to Dota 2 betting based on statistics provided by esports experts at Rivalry.

It should therefore be of no surprise that the TI10 Battle Pass was greeted with insane amounts of hype. Unfortunately, what should have been a great celebration of the Dota 2 community turned sour pretty quickly due to a combination of technical errors and design decisions. Issues with the game coordinator meant that players were having problems trying to find a match in the middle of the most exciting time-limited event of the year. Though Valve confirmed that the pass itself wasn’t the cause of the issue, this still left a sour taste in players’ mouths.

There was also the battle pass itself in terms of its somewhat predatory design. Valve eventually removed the Side Shop in its entirety and removed the ticket requirements for the Gauntlet mode while also making some much-needed adjustments to the leveling system by increasing the rewards made available, which allowed players to make more progress with the battle pass when leveling for free (ie. without buying boosters to reach unlockables far up the leveling chain).

This was meant to mitigate the lower number of treasures and the lack of points offered by the weekly challenge system, but these adjustments for the reward structure only served as a partial solution. It’s also worth mentioning that with TI10 itself getting delayed by a year, the fantasy team cards and prediction element of the battle pass were essentially scuttled, further lowering the points total available to those unwilling to fork out money for boosters. Most of these issues would resurface later with the Nemestice Battle Pass as well. 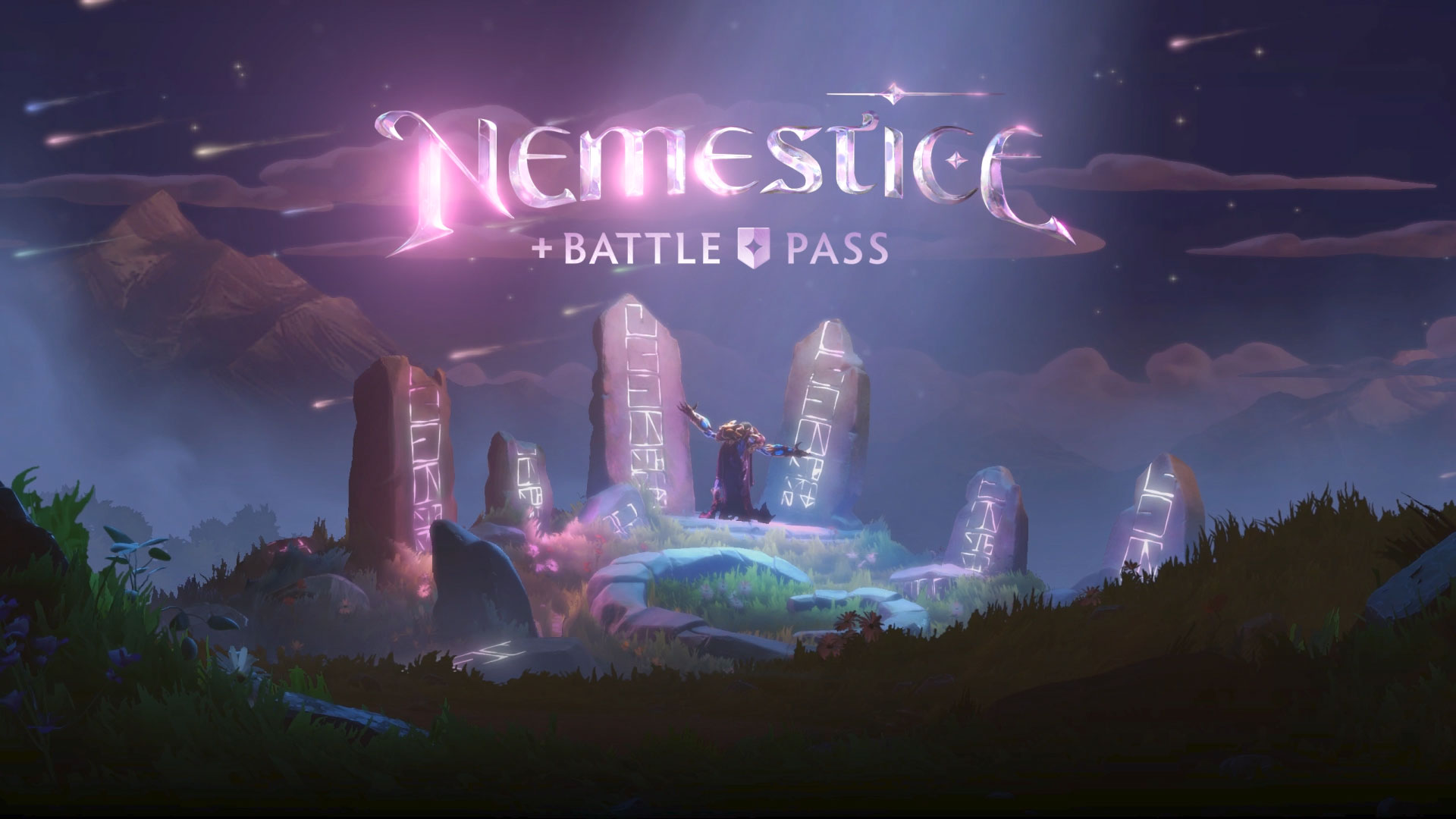 Unfortunately, Valve’s latest Battle Pass outing also had its fair share of issues in terms of its rollout and the reception of the community. The Nemestice Battle Pass was headlined by the eponymous new game mode, The Nemestice, with the attached battle pass causing a lot of consternation in the eyes of the loyal Dota 2 community. Valve have highlighted their interest in having more seasonal events with battle passes attached, but any sort of crowdfunding element or esports-related benefit was made conspicuous by its absence for the Nemestice Battle Pass.

The decision to put the Dragon Knight persona and the Spectre Arcana behind a paywall was seen as a betrayal by many fans of the game, breaking the previous precedent, and the insane grind required to clear out the Nemestice Battle Pass levels was also perceived as a greedy move. Not exactly the best run-up to TI10, an event already marred by COVID-induced delays and major scheduling challenges.

The International 10 was always going to be a huge deal, the biggest esport tournament in the world turning ten years old with the largest prize pool yet. The original plans for it, like so many others at the time, were scuttled by the global pandemic, forcing Valve to push it back from its planned August 2020 date by an entire year.

Slated to take place in Stockholm in 2021, the Swedish government proved unwilling to provide exceptions to COVID-related protocols required for the esports athletes and event organizers in question that would have been required for a smoothly-run event. This forced Valve to relocate the tournament to Romania, prompting an additional reschedule from August 5-15, 2021 to October 7-17. On September 3, Valve provided a short update to fans saying that ticket sales would be pushed back to a later date. It remains to be seen whether any further setbacks are in store for Dota 2’s showpiece event: however it may go, it seems like the people behind the game are hellbent on turning the squeeze on their loyal fans.