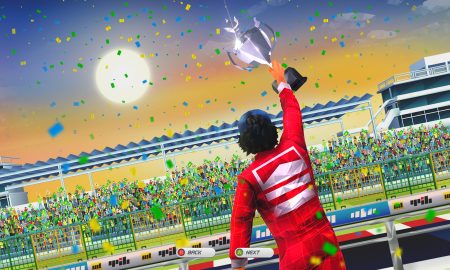 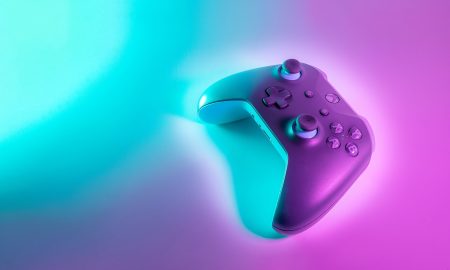 Alders Blood is a dark turn-based strategy game set in a bleak world covered in monsters that sprouted from the carcass of the dead god. You lead a team of hunters endowed with special skills across the wastelands to uncover a troubling mystery and stay alive. But is Alders Gate worth opening? Here are my first impressions of Alders Blood Definitive Edition on Xbox. 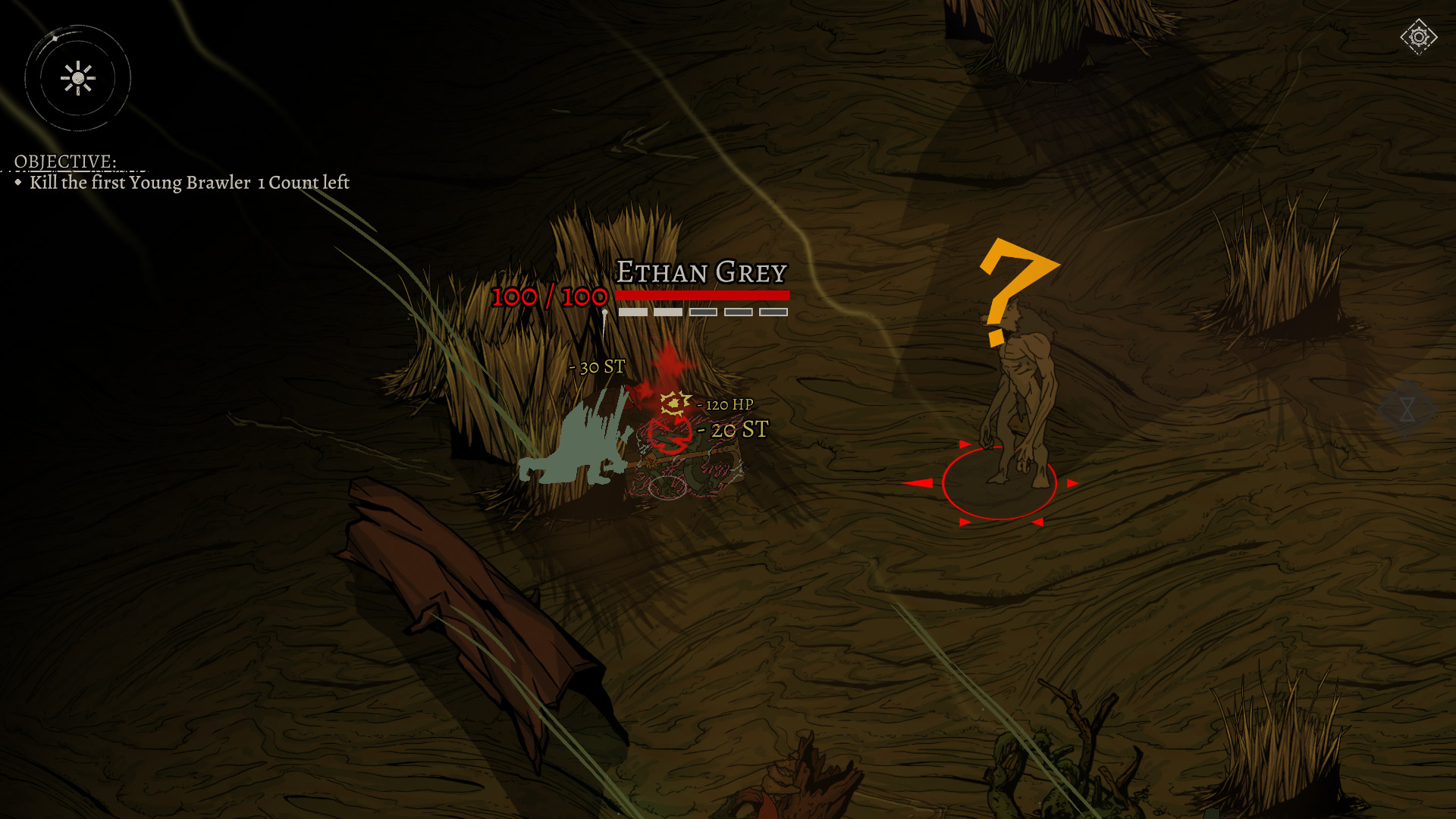 It was the graphic novel-style visuals that drew me to Alders Blood. The visuals are grim with long gaunt-looking hero’s who look long past their best. Players start the game as a single hunter hot of the trail of the source of all the evil. Through this initial mission, players learn the basic mechanics of moving, fighting, and hiding. As the tutorial mission comes to an eye, the hunter’s mind is touched by something ethereal showing him horrors so terrifying he is blinded and left as a jibbering mess and the main reason for the ensuing narrative. 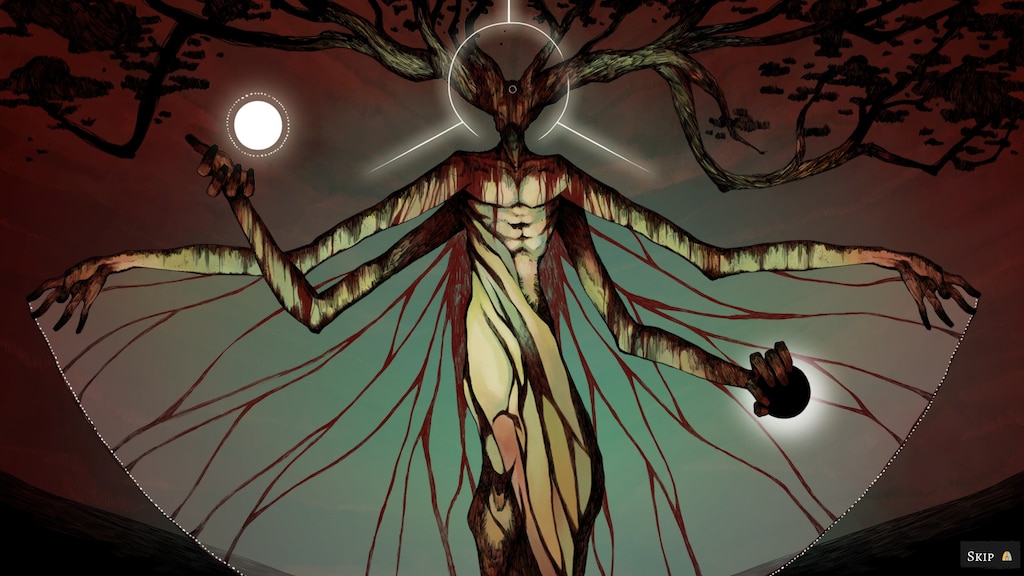 The new posse starts the main game on a mission to retrieve the first Hunter and is entangled in a mystery that spans the map.

What impressed me when playing Alders Blood was the sheer amount of systems at play. On the battlefield, there is the standard affair of turn-based mechanics but they have added new ones such as wind direction that alerts enemies to your smell.

Similarly, when you camp for the night, the different team members can be given different jobs from foraging the area to resting. Players can craft items, trade with local traders and so much more. The mass of options can be somewhat overwhelming to start with. The four different difficulty levels do help to simplify it a little but for those who love detail in their turn-based strategies, Alders Blood has it in droves. My only word of warning is it’s difficult. The wind direction might be a cool feature but it’s also an unpredictable enemy that can cause you to lose a round. 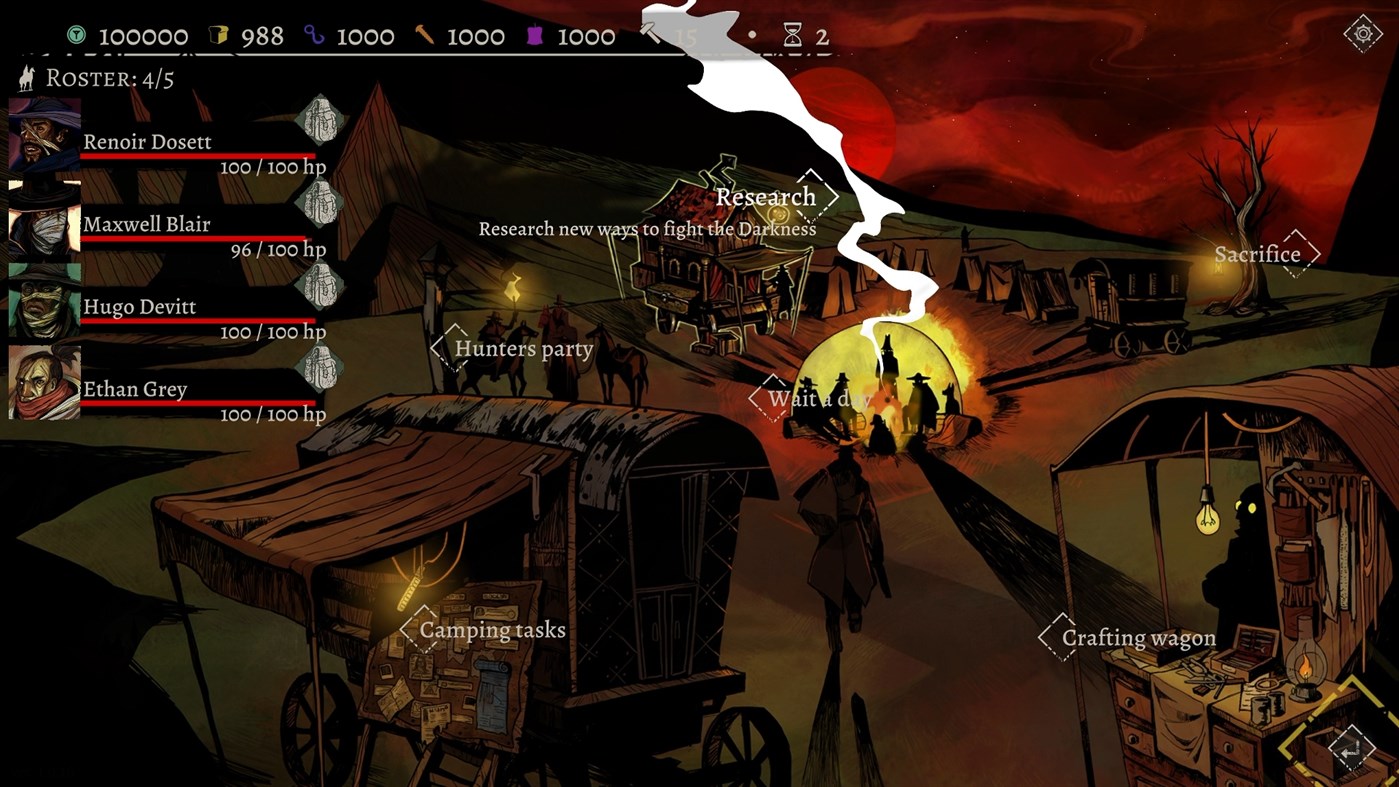 Similarly, as the world is engulfed in darkness, the people (including your trusted hunters) are prone to corruption and can turn on you just as you start making progress.

The graphics are all in 2D and there are plenty of animations for the various characters. The cut scenes use little to no animation and are more akin to reading a graphic novel, using more static panels instead of fully animated cartoons.

The sound is as eerie as the visuals, with a muted soundscape, shrill monsters screeches, and deep grunts. The voice acting is sporadic but well-acted.

Overall, during my four-hour playtime, I was pleasantly surprised at the sheer depth of the game, whilst being darkened by the miserable bleakness of the world they have created. I can see myself losing many more hours exploring this fascinating world but also getting frustrated at the swaying difficulty levels. For fans of turn-based strategies and dark graphic novels, you will find your happy place within the desolate world of Alders Blood but if you prefer you turn-based strategies a little easier (and with a bit more positive energy) then perhaps Phoenix Point might be more your cup of tea. 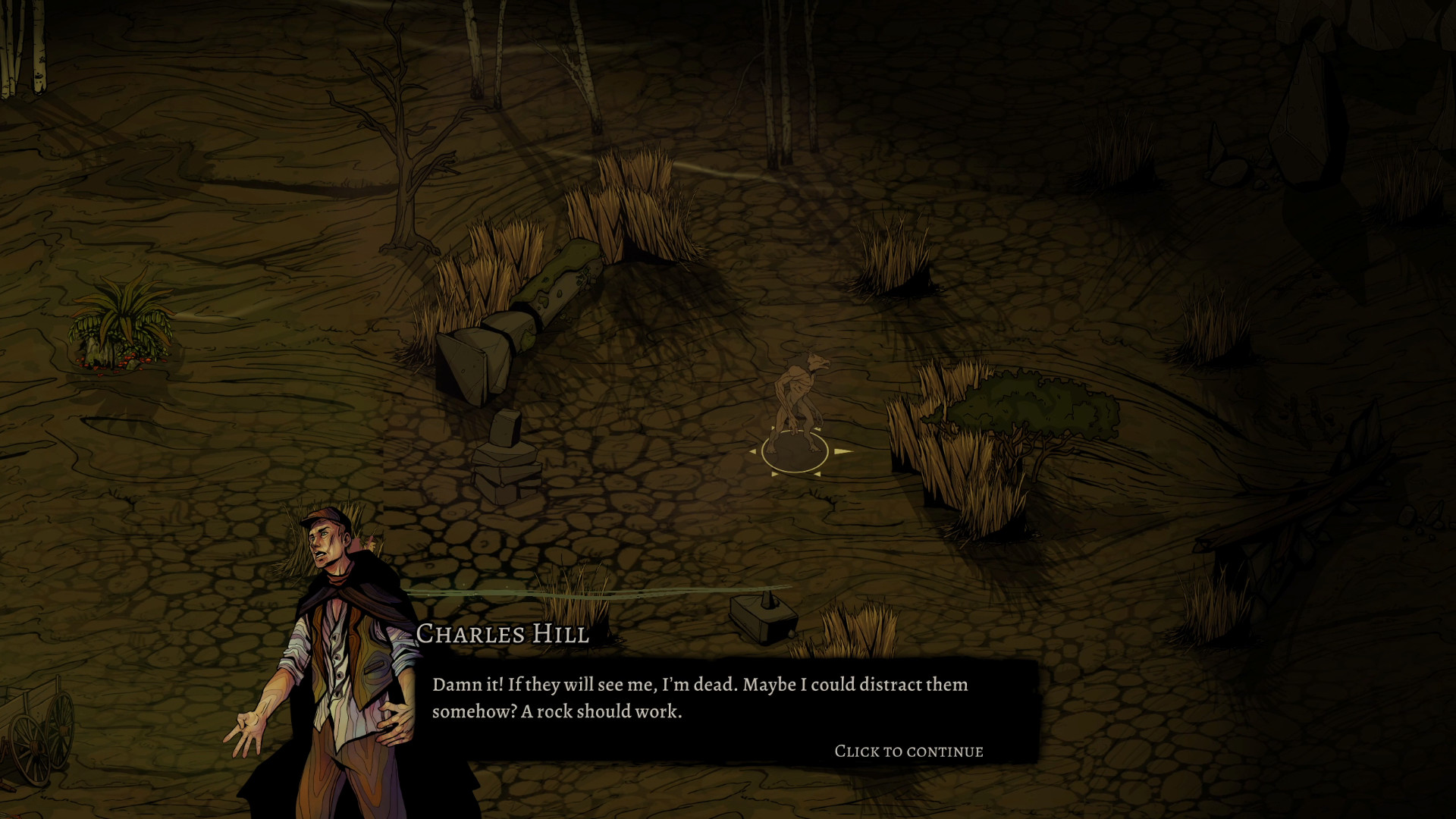