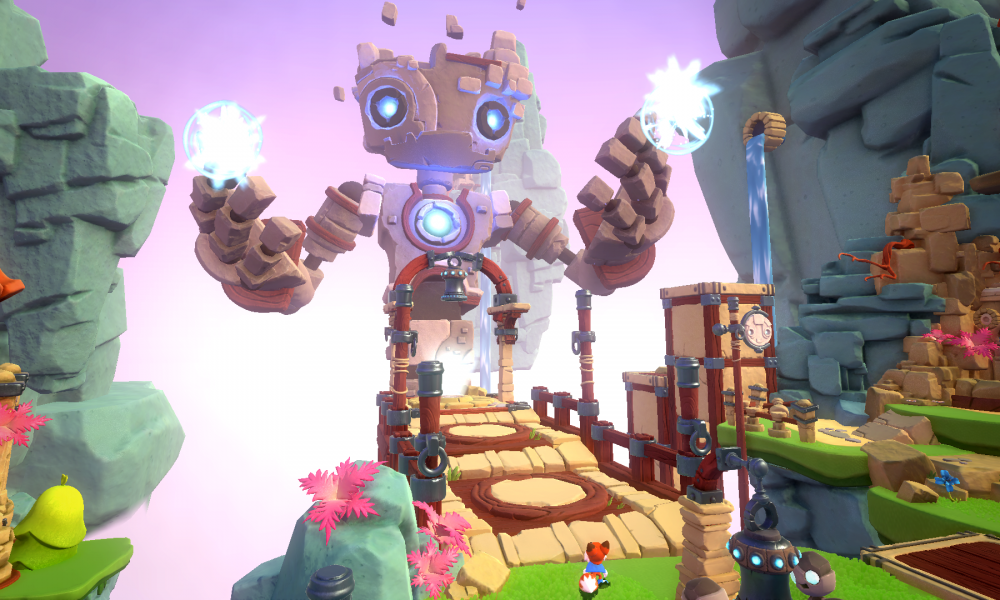 The entertainment industry has invested so much money into improving special effects and the quality of computer-aided graphics. Year on year screen scenes have shown marked improvement. If you compare the quality of Playstation’s Grand Theft Auto 1 to Grand Theft Auto 3, the difference was remarkable. Fast forward to their latest releases and it’s hard to imagine how anyone tolerated their first game. But, without it, the franchise would never have had the resources to innovate and improve game users’ playing experience.

Developments are shared across the spectrum: if animated graphics improve in film, those techniques are borrowed by the gaming industry. Just consider Toy Story’s impact on animation. When gaming companies write programs to make scenes look realistic, filmmakers pay close attention. The entertainment industry is constantly stacking on its developments and one day, it will be hard to tell the difference between game and film.

Good computer graphics is one thing, but what’s the next stage of realistic entertainment? The answer isn’t tucked away deep in your imagination, it’s actually closer than you think. The answer: virtual reality.

Virtual reality lets you immerse yourself in a digital world.

You experience that world as though you are walking in its reality. Whatever you see appears as though it’s actually in front of you. When you turn your head to the left, everything on the right disappears just as it would in real life. Aside from physically touching something, it’s as good as being there.

Then, you have augmented reality, where a digital world is integrated with the real world. It’s like having a digital filter, a lens that lets you see digital graphics in a real place. You could turn your local park into an African safari. You can experience a robot apocalypse in your local shopping mall. Whatever you are into, virtual and augmented reality will have you covered in a matter of time and it’s likely to be sooner than you think.

Below are 5 examples in the entertainment industry that will likely drive this market growth and adoption. Read and ask yourself, do you see yourself wearing a headset in the near future? Sure you do.

Wembley Stadium has a capacity of 90,000 seats. When Adele performed, she sold 98,000, making full use of the pitch. There is no denying that physically being there is a remarkable experience that you just can’t beat. But, as big as it is, 90,000 isn’t even a fraction of the number of people that would like to go, had they the time or money, and that doesn’t even consider the geographic and spatial limitations. With VR technology, Wembley arena could sell out and still let an unlimited number of people participate at a fraction of the cost of an ordinary ticket. It would maximise ticket revenue and increase fan engagement. No one would ever have to miss out again.

This would extend to every kind of live performance, be it comedy and even live TV audiences. It adds another layer of participation for viewers and revenue generation for hosts in almost every sector of entertainment. 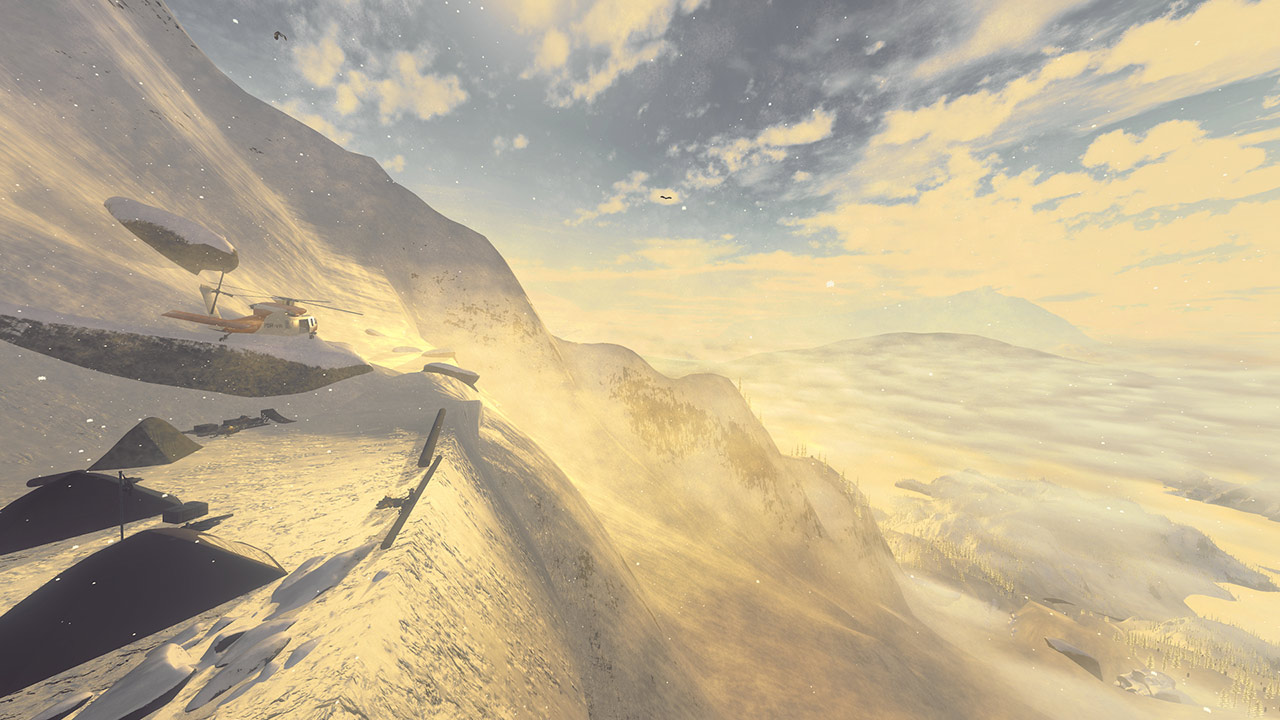 Gaming is where it’s at. At the moment gaming is the major player (enjoy the pun) in the VR space and where mass adoption is taking place. Gamers are enjoying virtual worlds, which enhances their experience dramatically. It’s the difference between looking at the screen and being on the screen. If you ever wished you could be little Danny from Last Action Hero, this is probably as close as you will ever get.

Ok, so it’s taking a little longer to catch up, but you know it will get there. You have already enjoyed 3D movies, Avatar being a prime example. The step up from that is Virtual Reality cinemas. Companies are quick to respond to new tech ideas and virtual cinema is one of them. Offering a potential 360 view, and no longer distracted by other film watchers or the back of someone’s head, it will be the perspective of someone standing in front of the scene. You will likely see a lot of film remakes, just for the VR experience. Just think Avengers or Transformers in VR = epic.

Soon, you won’t even need to go to the cinema, you’ll be able to experience it from home.

Ok, there’s no point pretending. When the entertainment industry finds a new way to please, the adult industry will get in on the action, and actually, you won’t be surprised to know that they are actually far ahead of the box office with several websites like Badoink VR that cater for this niche. The current market for adult VR is already at $716 million in 2021, but it’s set to grow to $19 billion by 2026.

So, there you have it. A short breakdown of the future of your entertainment. If you think you find it hard to turn your screen off now, the future won’t make it any easier.