Popular Action Games Around The World 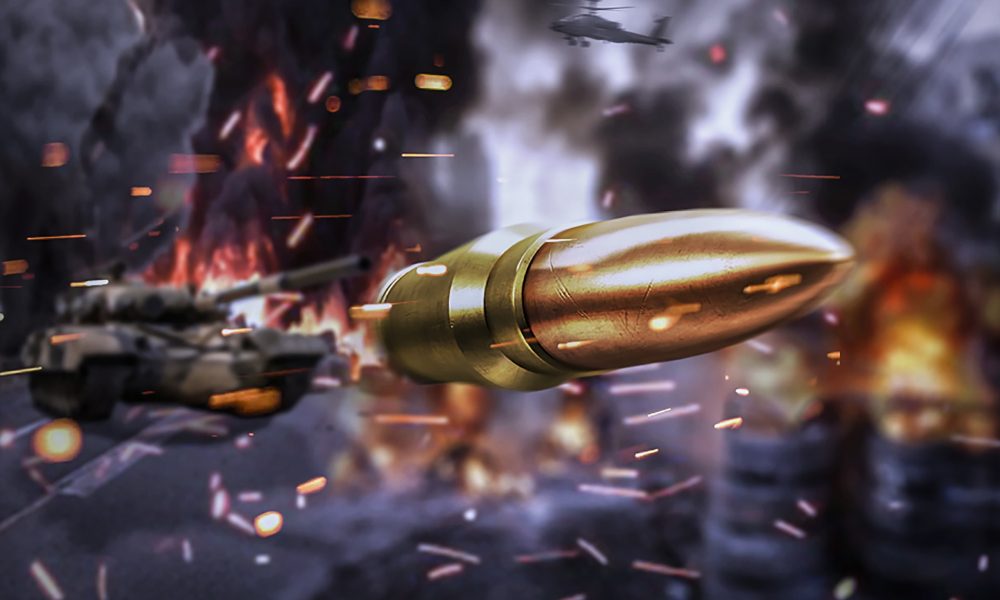 Although numerous categories are available, action games are arguably the most popular types of video games worldwide. The genre spans arcade-style titles like Tekken to first-person-shooters such as Call of Duty. EA’s series of wrestling and MMA games is yet another facet of this incredibly varied game genre. Everybody will have their ultimate preferences, and it’s interesting to see how this changes around the world.

For example, a 2019 survey on Mexican children’s top gaming genres found that Mexican children prefer wrestling or fighting games. On the other hand, American and British gamers vote overwhelmingly for FPS titles like Call of Duty or Fortnite. Popular action games differ worldwide for various reasons, particularly due to cultural differences and game availability. Keep reading for an exploration of popular action games around the world.

It’s worth clarifying the different categories before exploring the most popular action games worldwide. The term “action” means different things depending on who you talk to, although there is a core group of action game subgenres to consider:

Choosing the most popular shooting games or action-adventure titles is tricky. There are so many exceptional games out there, so it’s difficult to whittle them down to just a few. You can find a few of our favorite choices below:

How Action Game Preferences Differ Across The World

How much do action game preferences differ across the world? As it turns out, quite a lot. For example, action games in the US are almost exclusively dominated by first-person shooters like Call of Duty or Battlefield. If they aren’t traditional FPS games, US players will enjoy adventure action games like Grand Theft Auto. Unlike in neighboring Mexico, there isn’t a huge market for sports action games like MMA.

Elsewhere, New Zealanders love a broad mix of action games, mainly focusing on FPS titles and adventure games. However, these aren’t the only popular games. In fact, Kiwis tend to prefer non-action games like FIFA or their beloved pokies. Slots, in particular, are prevalent in New Zealand, and it’s clear to see why with the quality of bonus features and game mechanics. The best casino bonuses in the country are generous as well, so Kiwis enjoy various deposit matches and other bonuses. Players are treated to offerings, including free spins and generous bonus funds. Of course, with a country of such sporting excellence, most New Zealanders love sports games just as much as action titles. Regardless of where you are in the world, there is an action game for everyone!