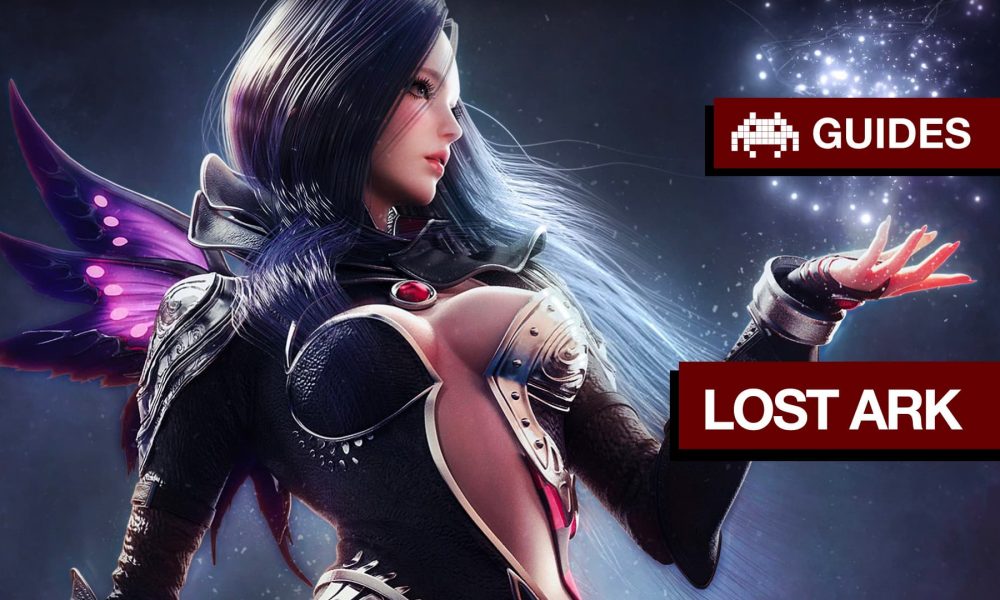 Lost Ark is a 2.5D fantasy MMORPG that’s a mix of Diablo 3 and FFXIV. If that combo sounds compelling, and it is, then this is the RPG for you.

Lost Ark might be one of the best RPG games of the last few years, as shown by its meteoric rise and player base. If you’re looking to join this community, then you need to hit the ground running.

Here’s everything you need to know to get started in Lost Ark.

Getting Started with Lost Ark

Lost Ark is currently only available for PC when purchased on Steam. This is true for gamers in the EU and North American markets. Lost Ark has not signaled plans for further expansion into consoles, but they might add more platforms as Lost Ark continues to be a success.

Lost Ark is free-to-play, but does feature in-game transactions, but we’ll get to that later! 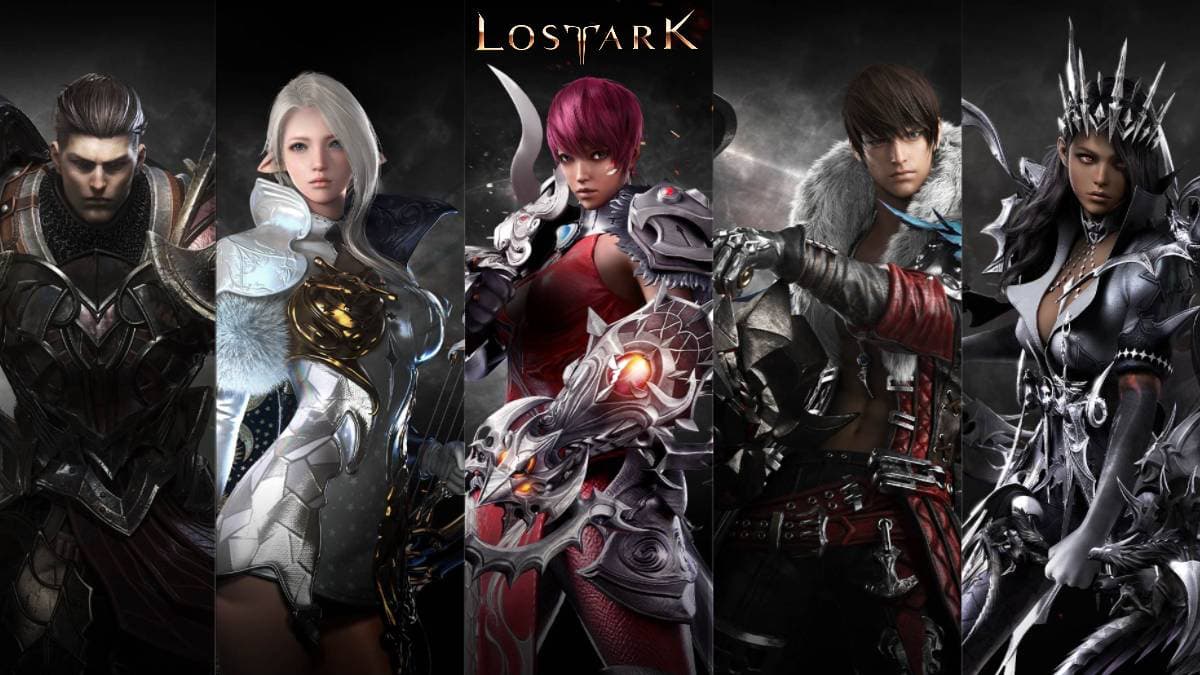 Lost Ark has 5 different classes, and each of those classes has 2 to 4 Advanced Classes that you can specialize into at level 10. Here are the 5 Lost Ark classes and what makes each unique.

The first place that you’re going to experience in the world of Lost Ark is the tutorial world. This walks you through handling all of the basics of the game and gives you the skills you need to start fighting the main story quests.

Definitely take your time with the tutorial world. It’s tempting to try and breeze through it, but this game has a steep learning curve.

You should take advantage of the safety and simplicity of the tutorial world before jumping into the game itself.

How to Level Up in Lost Ark

However, every single class and advanced class is capable of soloing all of the main story content. Play what you like, and you’ll be able to reach max level just by going through the story.

Your Guide to Lost Ark Dungeons

Dungeons are the bread and butter of incense questing and Lost Ark. However, we’ve got a few tips that most players don’t know.

Hard dungeons come with better gear, but you’ll be going through gear so fast as you level that the better gear from hard dungeons will hardly matter.

You can also find secret dungeons throughout the world of Lost Ark As you access by examining Scrolls.

How to Get Money in Lost Ark

Blue Crystals are used for vital buffs. You can get these through normal play or through in-game transactions.

Silver and Gold are the normal in-game currencies. Fast travel, buying items, and upgrading gear are all done with Silver and Gold.

Endgame is where you’ll be putting all of your Lost Ark skills to the test.

You unlock the endgame after completing the main story quests and reaching the max level. The endgame gives you access to the best gear and the hardest fights in the game.

The Lost Ark endgame is currently made up of: 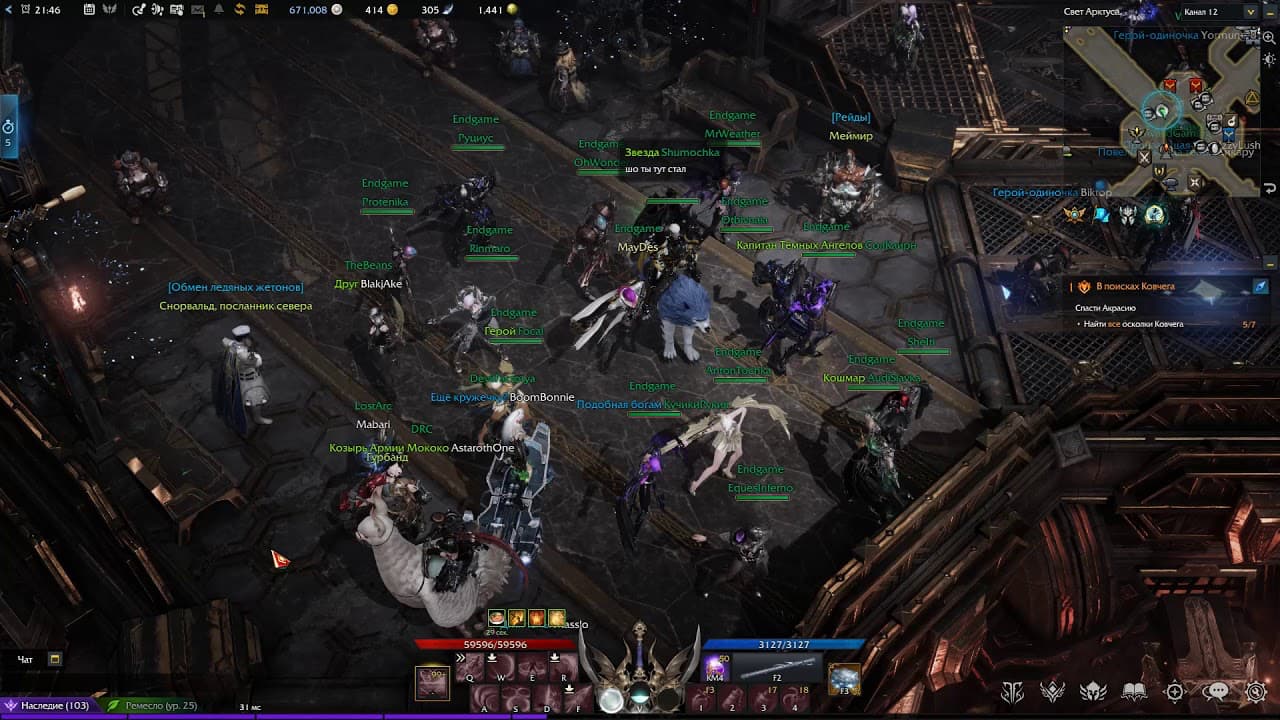 Video games might be able to help you with anxiety, but that might not be the case for pay-to-win games.

Pay-to-win is a problem that’s been creeping up in free-to-play gaming. Essentially, players with enough money to buy all the microtransactions they won’t have an unfair advantage over players who just don’t have the cash to throw at the game.

The end game of Lost Ark is riddled with microtransactions that can improve the level of your gear. This means that you can pay to win the Lost Ark end game.

This is definitely problematic, but the dev team behind Lost Ark has said that they’re looking into this and considering changing how end-game transactions work in their game.

Wrapping Up Our Lost Ark Guide

Lost Ark is a solid free-to-play MMORPG that only has a few problems when it comes to pay-to-win transactions.

Outside of that, the game is super fair and you can pick any class you like, solo the MSQ, then start rocking those endgame raids.

Looking for more RPG, MMO, and gaming tips? Check out our other articles to stay on top of your game. 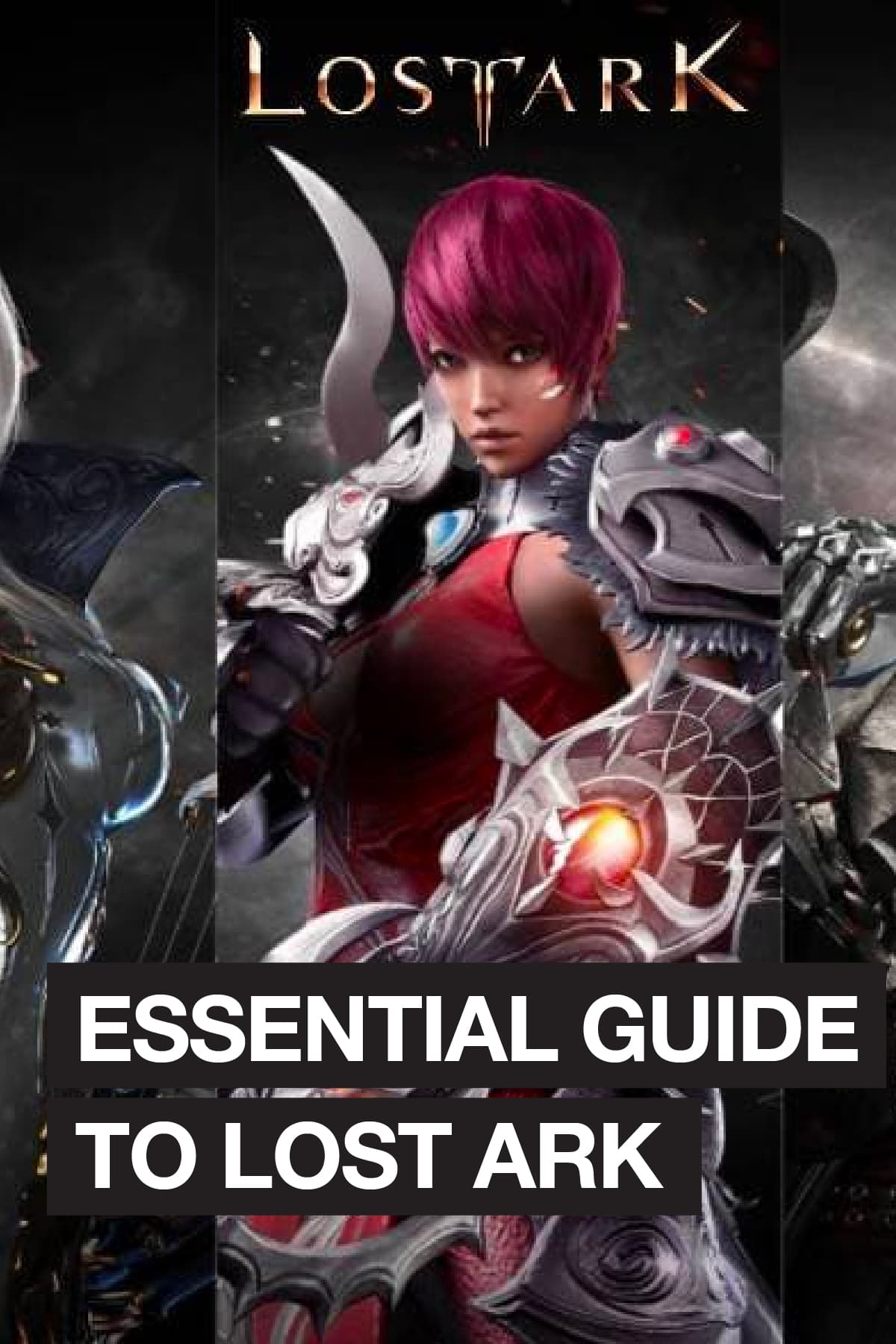