What is the Fascination With Steampunk? 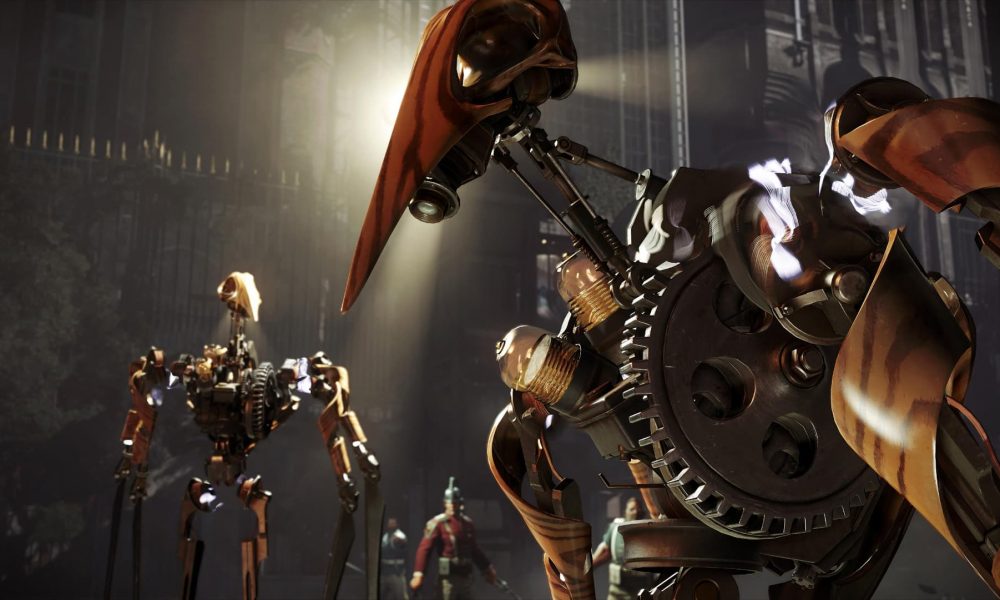 Science fiction has always been popular with the general public. It has given people the ability to boldly go where no man has gone before. In science fiction, there are a variety of themes and sub genres such as space opera, dystopian fiction and parallel worlds.

The most prominent subgenre is easily steampunk which can be found in a whole host of mediums from films to video games. Steampunk incorporates retro futuristic technology and aesthetics inspired by the 19th century. In a nutshell, steampunk is a reinterpretation of history through a fantasy lens with technology and fashion influenced by the Victorian era.

Whilst this started as a subgenre in science fiction, steampunk now has its own community of loyal followers that embody the theme. The philosophy of steampunk is to combine the optimism of the Victorian-era with modern creativity. It’s the perfect match-up genre for a culture obsessed with mixing elements together.

The origins of steampunk

The term steampunk was coined by K.W Jeter, the author of Morlock Night. He used the phrase in 1987 to describe a genre of speculative fiction where steam drove technological advancements rather than electricity. Since this moment in time, steampunk has been used to describe an artistic and cultural movement that embodies the spirit of the theme.

Despite the term only becoming relevant in the 1980s, there were many authors that created literature that is heavily considered to be steampunk. Authors such as H.G Wells, Jules Verne, Mary Shelly and Edward Ellis were just a few of the biggest names that were pioneering steampunk before it had even been defined.

Steampunk really rose to prominence towards the end of the 1980s and 1990s as films, literature and video games embodied the genre. The genre grew so much that it even developed sub-genres such as clockpunk and gaslamp fantasy. 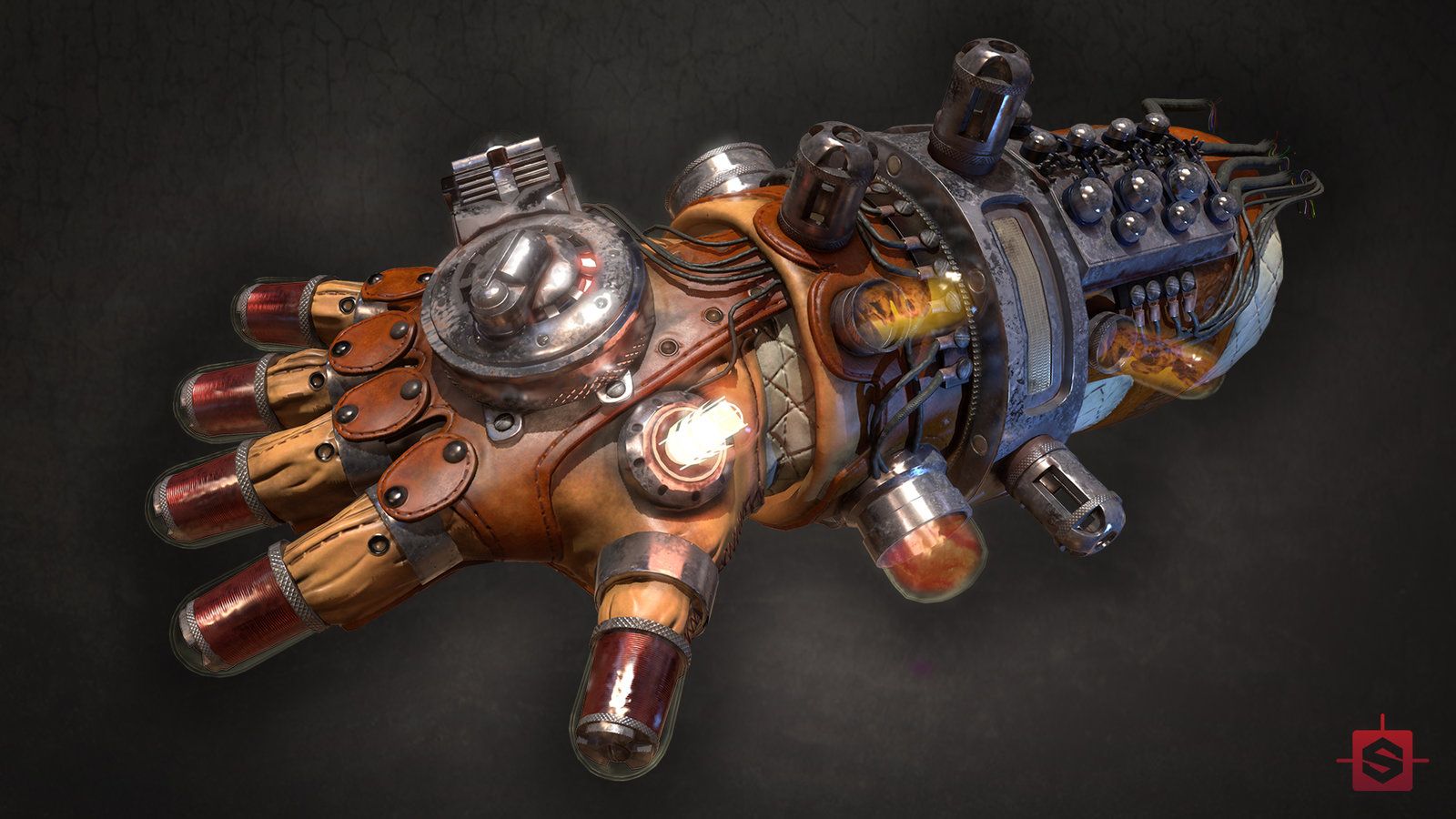 A staple in cinema

When people think of steampunk in cinema, films from the late 1980s come to mind with Labyrinth, Young Sherlock Holmes, Edward Scissorhands and The Adventures of Baron Von Munchausen. However, steampunk films can be traced back to early cinema with Georges Méliès’ A Trip to the Moon and The Impossible Voyage from the early 1900s.

The genre has been quite steady throughout cinema as there were at least a couple of movies a decade inspired by steampunk. Some of the biggest films prior to the 1980s included Around the World in 80 Days, Journey to the Centre of the Earth, Doctor Dolittle, Young Frankenstein and Chitty Chitty Bang Bang.

By 1987, there was at least one steampunk film created every year. The early 2000s could even be considered the golden age of steampunk cinema as there was an explosion of films. In 2004 alone, the world was introduced to Hellboy, Howl’s Moving Castle, Steamboy, Van Helsing and Casshern to name just a few of the many steampunk film releases. Whilst steampunk films decreased in scope by early 2010s, the appetite for steampunk continues in other mediums. 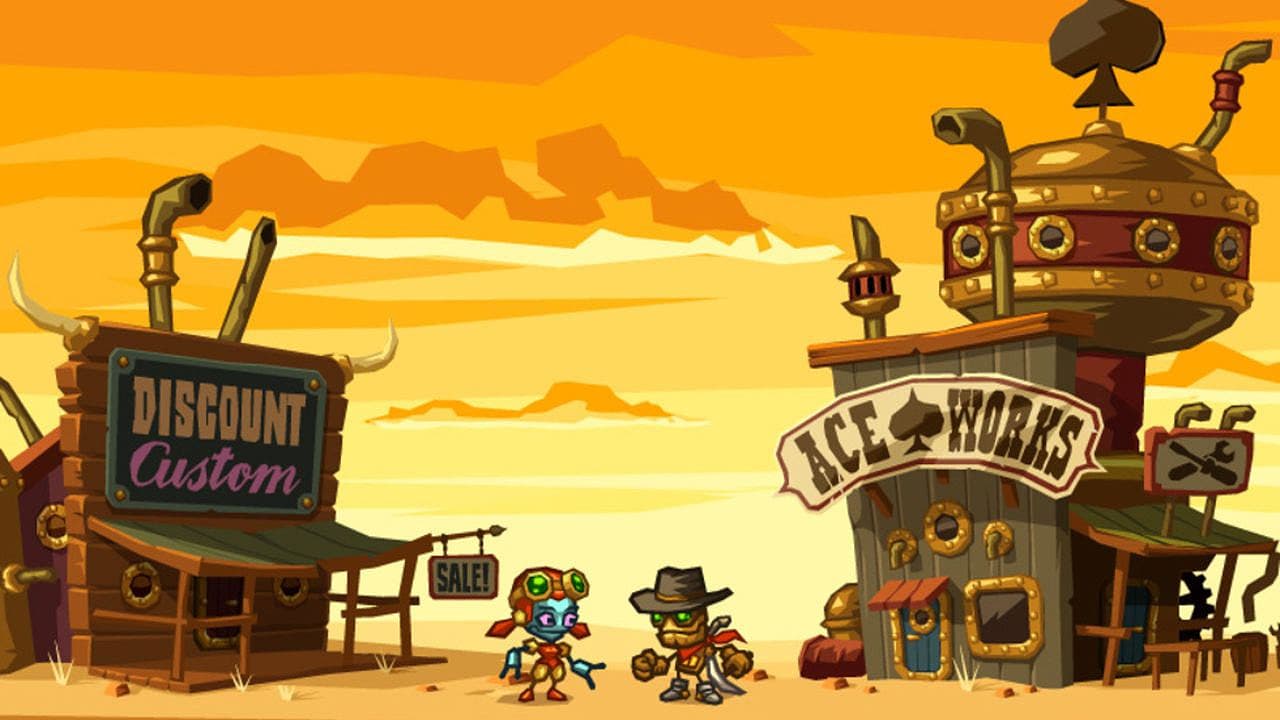 Before the phrase steampunk had even been devised by K.W Jeter, the theme was appearing in video games in 1985. The first ever steampunk game is arguably The Eidolon which showcases the aesthetic within the design. However, the theme didn’t become popular in video games until Final Fantasy VI in 1994. The Final Fantasy series often incorporated the steampunk genre, but VI was the first to use it to the fullest and embrace the style.

The height of steampunk games was arguably kick-started in the mid-2000s with the releases of Darkwatch, BioShock, The Legend of Zelda: Spirit Tracks and Professor Layton and the Curious Village. This continued until the early 2010s with blockbuster releases with Bioshock: Infinite and Dishonoured 2 which have become absolute cult classics amongst the gaming community.

As for the future of steampunk in video games, there are currently 19 confirmed releases for the future with stand-out titles such as Gloomwood, Frostpunk 2, Nightingale and Mask of the Rose. It’s clear that the steampunk genre is absolutely thriving in the gaming industry.

The same can be said for the iGaming world as steampunk slots are incredibly prevalent. Some of the biggest iGaming titles have been inspired by steampunk with Money Train 3, Cash Elevator, Cazino Zeppelin and Fortunium Gold. The genre is so popular that iconic slot series such as Kingdoms Rise and Mega Moolah have even created their own bespoke steampunk slots. 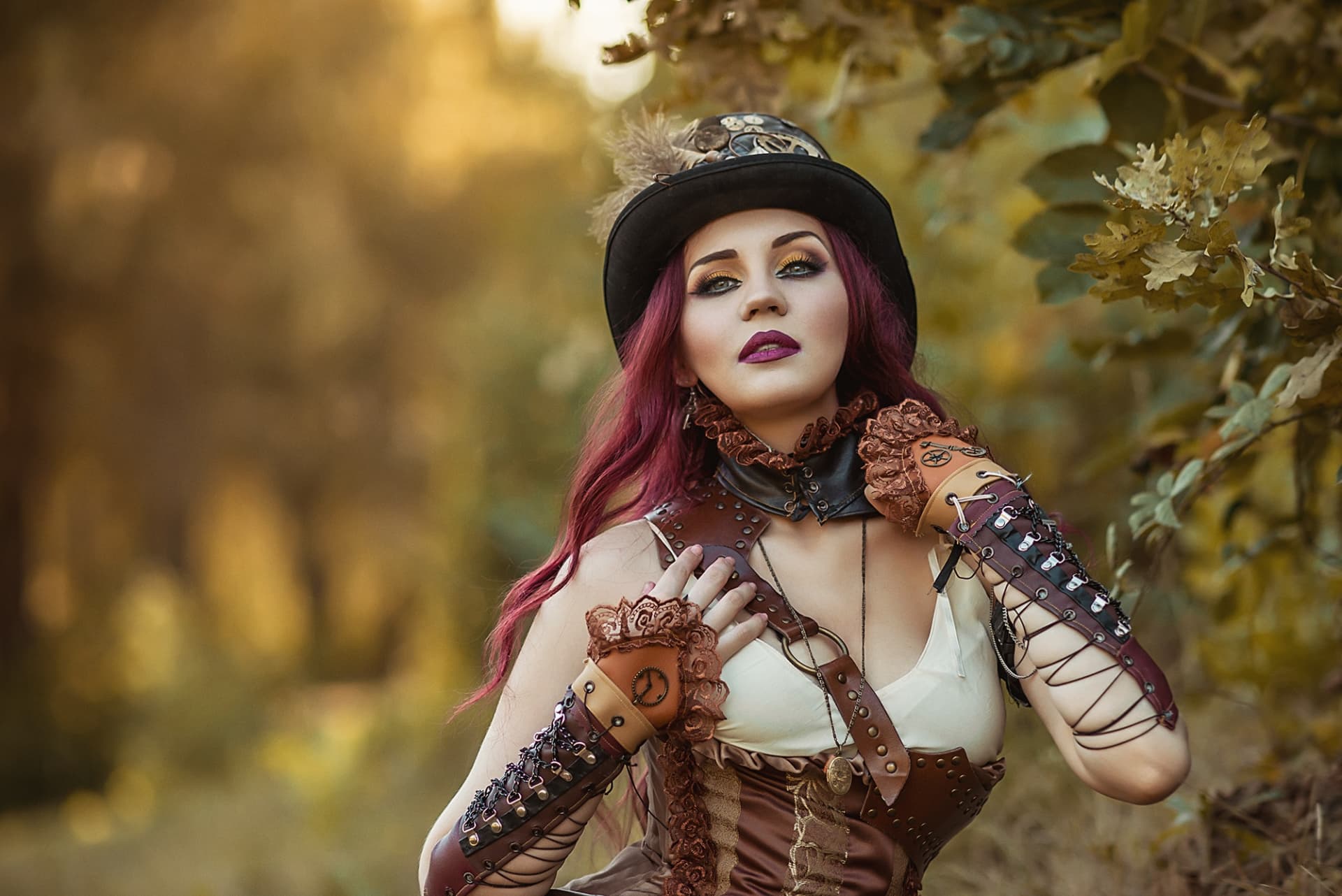 Why are people fascinated with steampunk?

There’s no denying the popularity of steampunk as it’s such a unique movement that draws in fans from everywhere. It’s hard to miss steampunk as it’s so ingrained in popular culture from literature to fashion. Within the vast space of media, there is no other genre that manages to embody the originality and freedom that is found within steampunk.

As there is so much creativity within the genre, it allows for endless reinvention meaning that there will always be something new or fresh. Steampunk will never really go out of fashion and it will continue to bring in fans for generations to come so grab your top hat and jump aboard the steampunk train!