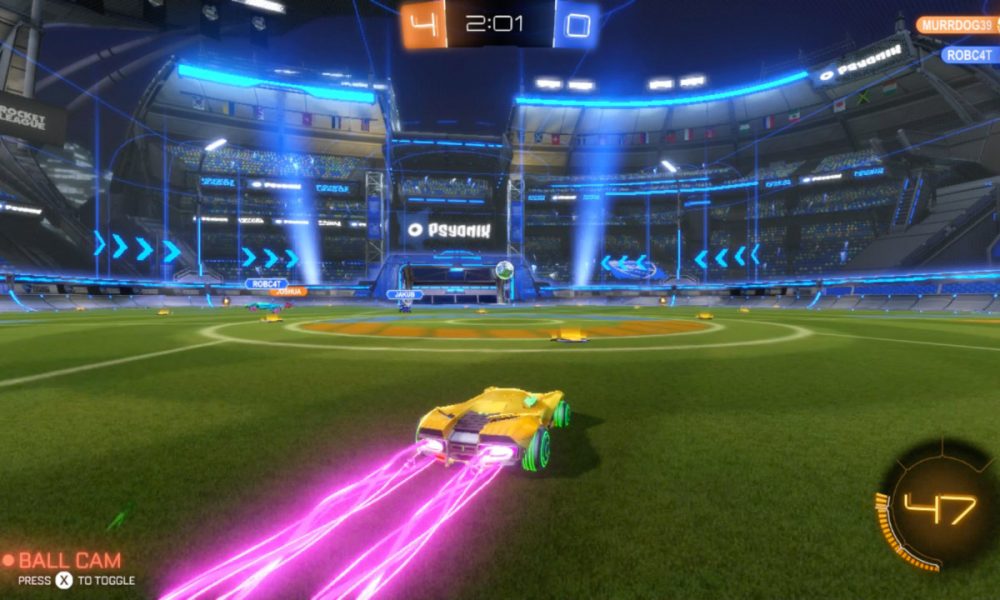 Acer today announced the EMEA Predator League 2022, bringing its commitment to grassroots eSports to the next level: new game, more countries, bigger prize pool. From September to November, teams from the EMEA region, regardless of their skill level, can compete in the high-powered arcade-style soccer and vehicular mayhem game “Rocket League” in the popular 3 vs 3 mode.

In addition to action-packed eSports fun and fantastic prizes, the 2022 edition will also offer exclusive promotions from 14 local retail partners, as well as community giveaways, raffles, and much more.

Register for the UK to be Automatically Entered Into the UK Giveaway.

Players entering for the UK qualifies will automatically be entered into a Gleam giveaway to win a Predator Helios 300 worth over £1200 or 1 of 100 Predator PC Gaming Accessory Packs which include a 3-month PC Games Pass.

Players can enter the UK contest Here and full terms and conditions can be found on the Gleam page. 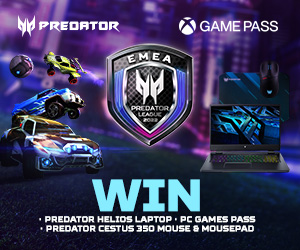 “We are very excited to announce the second season of the EMEA Predator League after its initial season in 2020,” said Hajo Blingen, Vice President Marketing, Acer Europe, Middle East & Africa]. “With our World Leading Gaming Portfolio, it is important to always reinvent ourselves.

The EMEA Predator League 2022 ties in with our commitment to make eSports accessible for everyone competing in Rocket League. At the same time, fans can look forward to special offers and promotions from our involved retail partners.”

In the first stage, teams compete in the National Qualifiers. There are two qualifier rounds per country. The two best teams from each round qualify for the National Finals. The winner of the finals will participate in the EMEA International Final competing against the champions from other countries. The National Finals in the UK on the 13th of November will be broadcasted live via a UK Twitch streamer (being announced soon) with the grand final taking place November 20th on twitch.tv/Predator Gaming.

The registration for the Predator League starts on September 26th and runs through October 21st, 2022. All other dates, information, stream, and details can be found at www.predatorleague.gg