5 Games That Started Their Own Genres 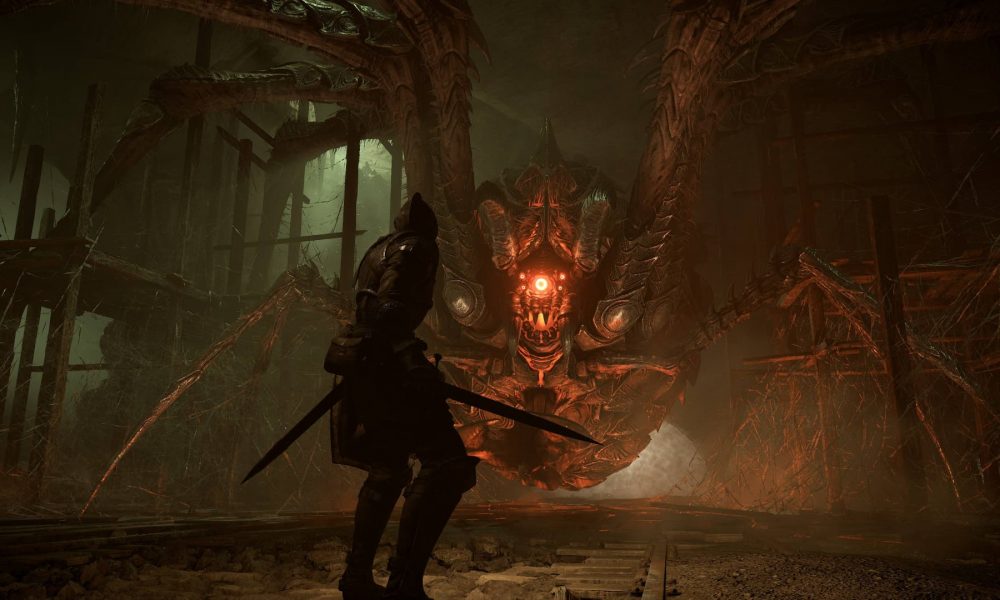 Some video games have proven so groundbreaking and influential that they have spawned categories of new titles within the gaming world. They go beyond cult classic and enter the realm of legendary because of the new ideas they bring into the industry.

If you are a gamer, you probably have a few favourite game genres you like to return to repeatedly. Let’s explore a few video games that started their own genres.

Here are some notable examples below. 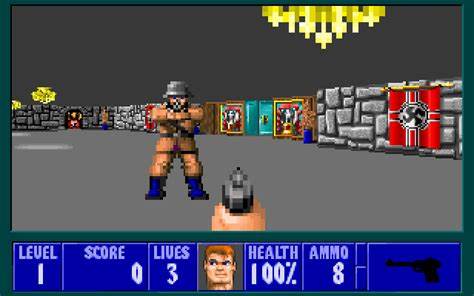 The genre of First-Person Shooter, or FPS, is well-known and straightforward to access in gaming. Numerous blockbuster franchises, such as Call of Duty, and Halo, have been born from this game style. 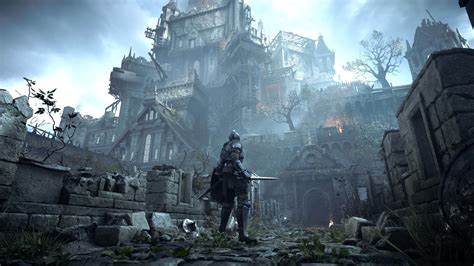 Software developer From Software found success with its “Soulslike” subgenre of games. The hit 2009 game Demon’s Souls brought something new: a combination of RPG elements, Metroidvania-style interconnectedness, and the near-permadeath found in modern Roguelites.

Players explore a decaying castle, unlocking new abilities and facing increasingly difficult foes as they progress. In recent years, in the more open world Elden Ring, From Software has been praised for creating worlds rich in detail and stunning in-game landscapes.

When you die in these games, you must return to your death spot to reclaim any lost items and experience points – a feature which has since been replicated in The Surge 2, Nioh 2, and Hollow Knight. The Soulslike formula has become an instant hit among gamers around the world. 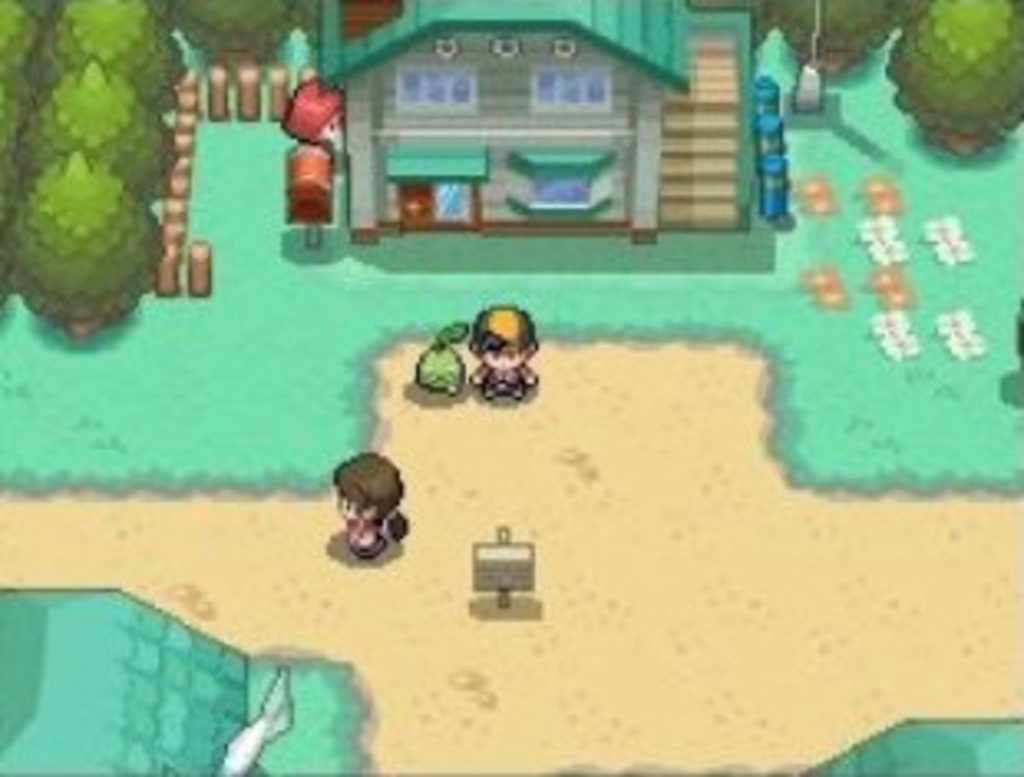 The original Pokemon games, Red and Blue, released on the Game Boy in 1996, are responsible for launching an empire that has since grown to include anime adaptations and card games.

The monster-collection genre spawned by these two titles is still popular today with modern games such as Temtem, Nexomon: Extinction, and Ni No Kuni being heavily inspired by the Pokemon series. Its influence is undeniable, and its success unparalleled, making Pokemon one of the most successful franchises across any medium. 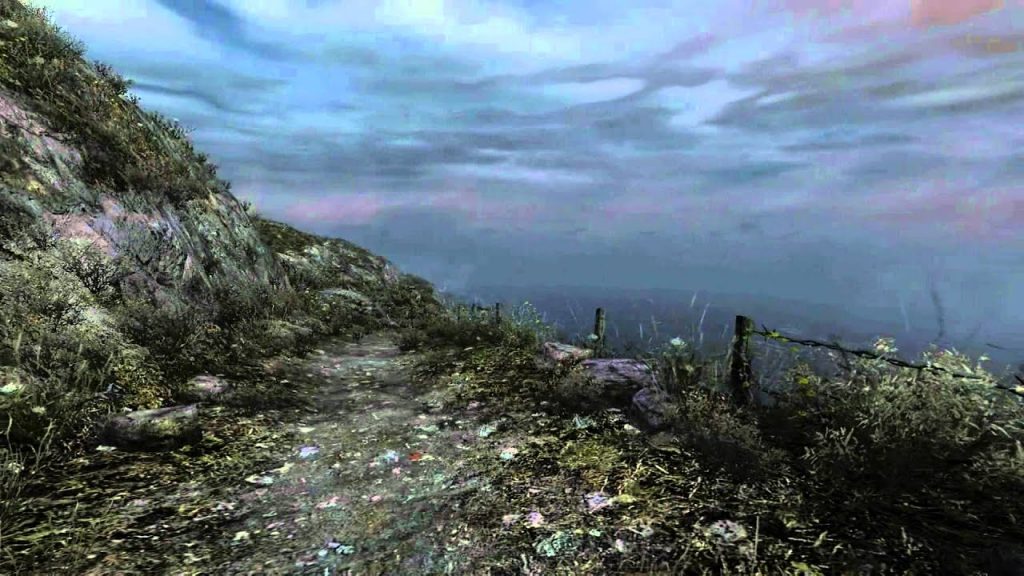 Going all the way back to 1993’s Myst, puzzle-based exploration games have been a part of video game history. However, 2008’s Dear Esther is often referred to as the first-ever “walking simulator”. This groundbreaking title focused on unfolding a profoundly intimate and emotive story without relying on specific objectives or tasks.

With its minimalist style, Dear Esther paved the way for other successful games in the simulator genre, such as Journey and What Remains of Edith Finch. This remarkable title demonstrated how video games could be used to tell a meaningful story interactively. 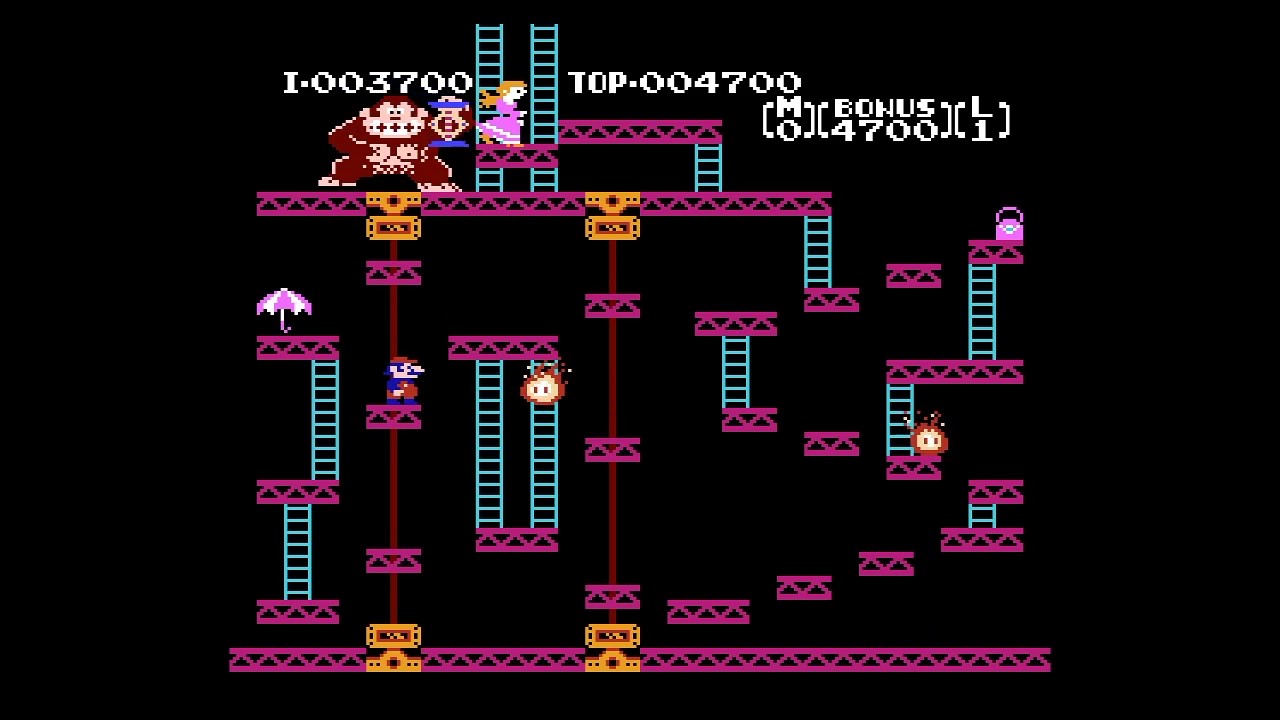 When reflecting on the “platformer” gaming genre, a wide array of titles emerge. These range from the brutally challenging Super Meat Boy, the tranquil Celeste, and the action-packed The Messenger and My Friend Pedro. Despite their diversities, all these games can be traced back to Nintendo’s 1981 classic Donkey Kong.

This groundbreaking title not only salvaged the then-ailing video game industry, but also birthed a new type of video gaming experience. Mario and the tie-wearing ape made their mark on the world with this release, and its influence can still be felt today.

Video games have come a long way since their primitive beginnings in the 1970s and 80s. But there are still some titles from those earlier generations that stand out from the rest—the ones that started their genres or popularised existing genres enough to make them mainstream staples up until this day!

Whether it’s first-person shooters or puzzle games, these titles have made an indelible mark on gaming history—and will likely continue to influence future generations of gamers for many years!