Every big video game star needs some kind of sidekick. Even if they’d like to take all the credit themselves, sometimes even the biggest heros need a little help. Here are seven of the best video game sidekicks. 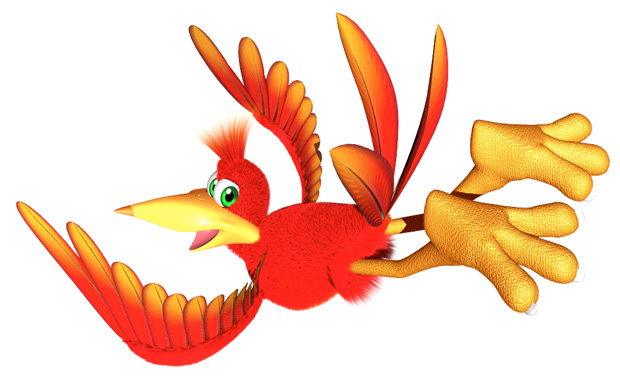 While the name Kazooie sounds a little silly, this awesome bird was anything but. The ultimate sidekick to Banjo, she could fly, throw eggs, and fit into the tiniest little backpack without so much as a complaint. Whether solo or with Banjo, she has a ton of awesome 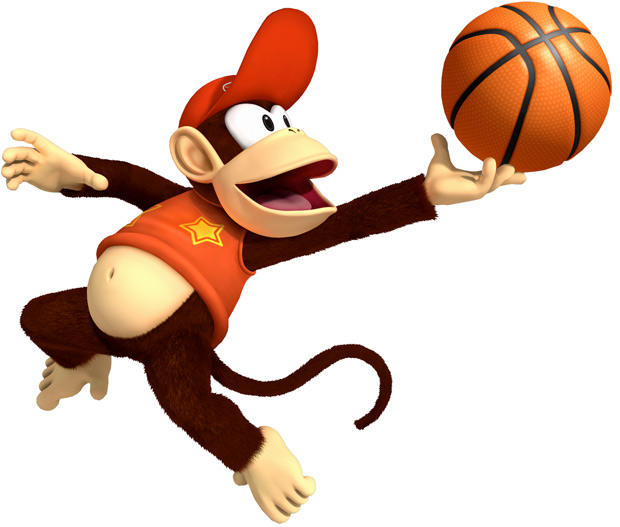 Diddy Kong is a classic side kick, there as an extra life in the Donkey Kong Country games and a super awesome buddy. He was always a bit more limber than Donkey Kong, could be thrown to hit barrels and enemies and over all, was just a cute little guy. Who could hate him? 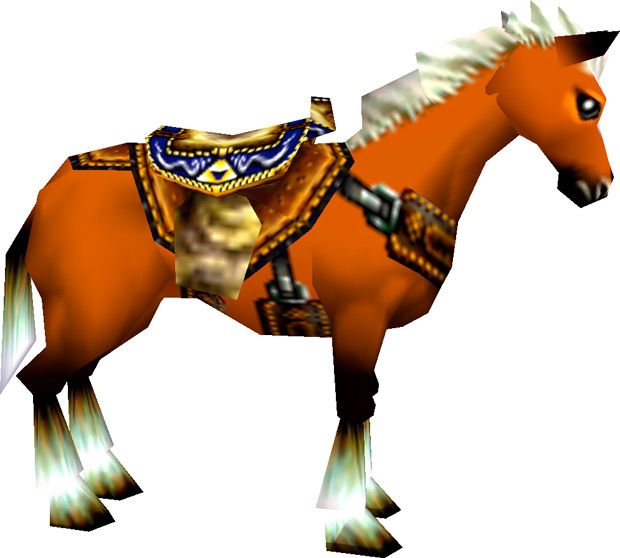 Epona, Links’ mighty steed in Ocarina of Time, was truly a great video game sidekick. With a quick tune on the ocarina, Epona made traveling across the lands of Hyrule easy. She was also a very loyal horse and pretty much the only smart means of transportation until your ocarina could start teleporting you places. With beautiful animations and fluid movement, she was a pioneer in horse games on consoles. 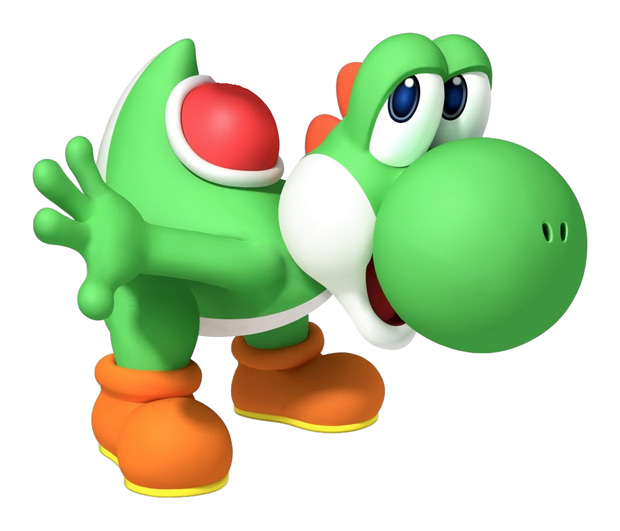 Yoshi, the great dinosaur pet of Mario. We never really get much of an explanation as to why a plumber has a dinosaur he can ride on, but I don’t think we need one. Yoshi could eat enemies and spit them out at others, run at high speeds, and generally was (and continues to be) adorable. 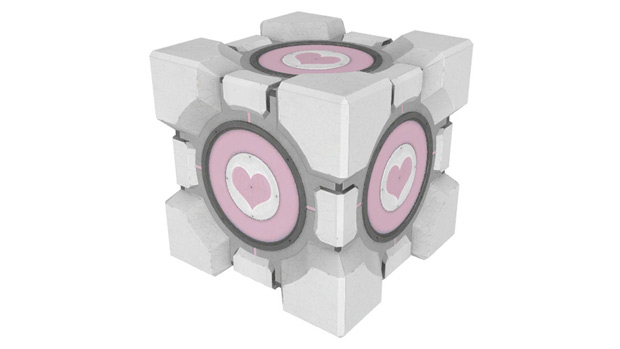 You would not be able to beat Portal without the weighted companion cube. Literally, you needed the cube to solve certain puzzles in the game. But although an inanimate object, you sure know you felt terrible when you had to drop the poor guy (girl?) into the incinerator.

The original player two, Luigi may be a sidekick of sorts to his brother Mario, but he is no less cool. Luigi has even proven himself as a lone ranger in games like Luigi’s Mansion and actually has as big of a fan base. Take that, player one!