Unless you are heavily into the art of creating games, sometimes you don’t think about game mechanics much. But they all go into making a game better, giving it more replay value, or add a variety of other positive aspects to a release.  So what are some of the best? 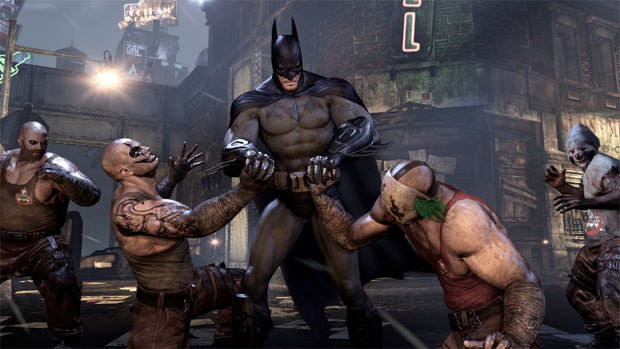 This option has popped up on more and more in recent games and creates a very strong sense of replay value. This choice lets players restart the game but often with the same items and level from the previous play through. This has been expanded even more in games like Mass Effect where your character and his or her choices are carried over. 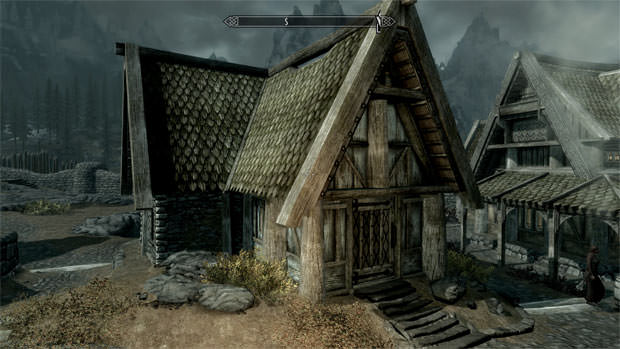 This is a mechanic in quite a few long-term games, Skyrim, Minecraft and Dungeon Defenders being great examples. Having a home, where you can store things you find, trophies you collect, can change and add to as you move on in the game, is a nice added element to reward you for your efforts in a way you can visualize. 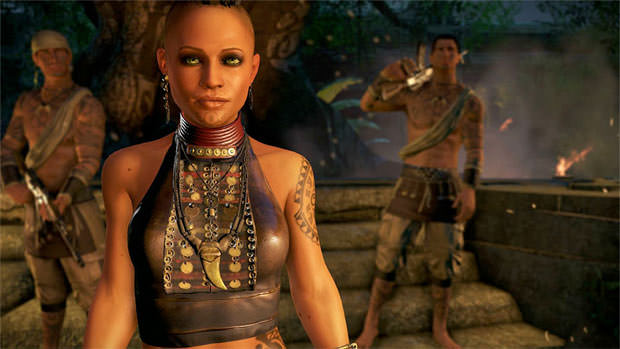 Another great mechanic for replay value, being able to skip cut scenes makes replaying a game with a lot of stories easier. We all like to indulge in our favorite cut scenes from time to time, but otherwise you are usually trying to move right along in your second playthrough, so being able to hit a button to move on is a small but needed mechanic.

To increase immersion, a lot of games are doing away with HUD design, especially first-person and third-person shooters. Take for example Dead Space, which lets you just see your health on the back of Isaac’s suit. Or Metro 2033 and Far Cry 2, which make it far more immersive without being told every little detail.