The Oculus Rift, first and foremost, is the future of gaming. That seems like a bold statement but when you see what it can actually do, you’ll agree.

It is a virtual reality head mounted display that turns major release games into a 3D experience that people playing the NES in the 80s only dreamed of.  The Oculus Rift lets players block out the real world and have a fied of view of more than 90 degrees horizontal, more than any other competing device, which is its strongest pull. It has been said to really provide an immersive experience. 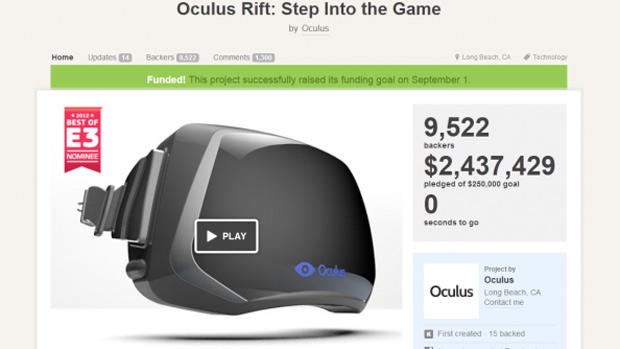 The Oculus Rift started off as a Kickstarter idea, developed by Oculus VR, and raised $2.4 million dollars. It was first introduced at the 2012 E3 with a live demonstration of the prototype and it only took four hours for them to reach their original Kickstarter goal of $250,000. Now, the device is being supported by huge developers like Cliffy B, John Carmack of id Software, Gabe Newell of Valve, as well as a ton of others. Having that kind of developmental backing is proof that the Oculus Rift isn’t just a gimmick but a seriously great piece of technology.

So when will it actually be in homes? Well, currently Oculus VR is working on tweaking the headset even further and working on tracking movement better. But there are a lot of great videos out on Youtube if you want a demonstration of how it works. It has already been used on past releases like Team Fortress 2 and Skyrim, to name a couple, and with astonishingly accurate results. There’s been talk of a starting price point of around $400, though nothing has been confirmed. 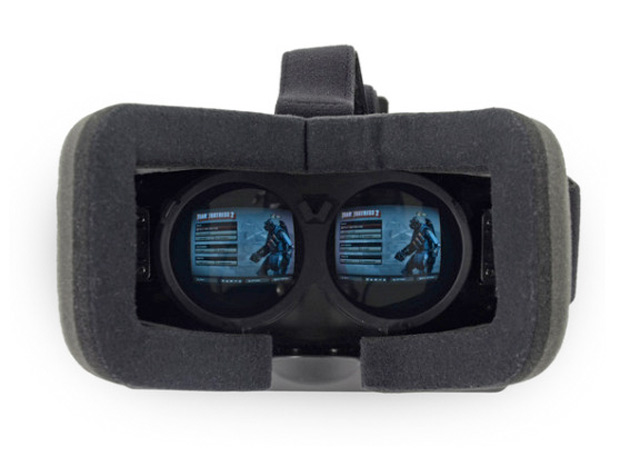 Could this be the future? Will every gaming household have an Oculus Rift in it at some point in the next 5 years? If price ends up going down once development is really set, it is more than possible that this could be the next big piece of technology in homes. It’s everything gamers ever wanted, but we’ll have to wait and see how things develop down the line.