What the Google Android-based Console Could Mean for Ouya 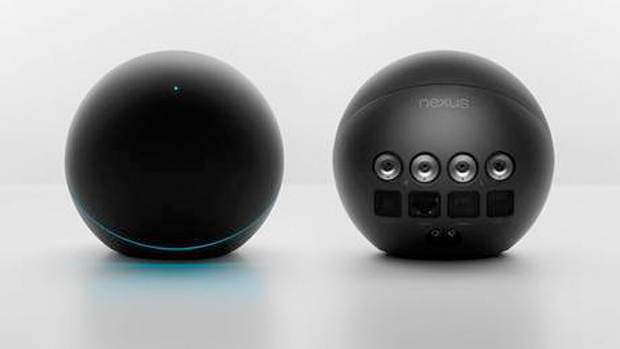 Although they haven’t come out with an official announcement, speculation is going around that the tech and search giant Google might be entering the console race with their own, Android-based system, something similar to Ouya in that it will come with a development kit for even the most amateur of game makers to try their hand at it. It would also have access to all games currently on the Google Play market.

Ouya was its own, standalone idea in the world of consoles and while not everyone is going to abandon Microsoft or Playstation for one, there are quite a lot of people buying as pre-orders have been sold out for months. And at only $99 and its design of being so darn small, it’s a very appealing piece of equipment. It doesn’t really compete as much as compliment other consoles.

But if Google were to come out with something similar, it could really hurt Ouya’s chances, and lets admit it Ouya game list is not that impressive at the moment. Why? Because Google has the money to turn a console into something bigger and better. They also have a reputation, one of the “good guy” as well as the technology leader. People might want to buy in literally because they are attached to the project.

If Google does announce a console, there is one thing that is for certain; it’s going to make the overall market very interesting and diverse.

Image: The image above is just a concept floating about and does not represent the final product.