What’s the Matter Wii U? 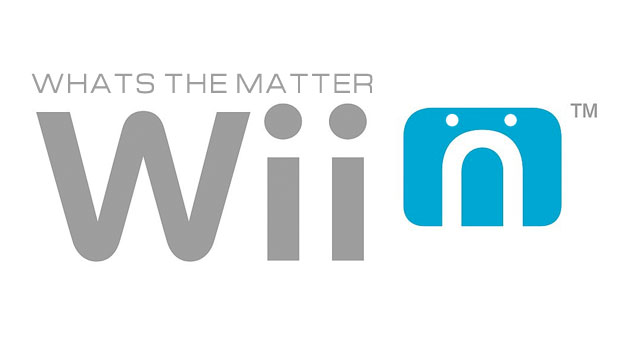 After the disastrous sales figures released from Nintendo recently which stated they have only sold 160,000 units worldwide over the past 3 months we take a look possible reasons why it is such a failure.  With 90,000 sold in Japan, 60,000 in the US and a measly 10,000 for the rest of the world, there has to be some reasoning behind it’s lackluster performance.

There just isn’t much there, at the moment, for the Wii U. Their library started off rather slow, without too many major franchise releases from the get go, which kept a lot of people from becoming earlier adopters. Other than ZombiU, there are no great exclusives on the console. Sure, it has quite a few AAA titles on it, but they can also be bought on the 360 and PS3, where more often than not, those versions of the game are a better experience.

2. Major Releases Too Long of a Wait

For those who did buy for major franchise releases, many were sorely disappointed in finding out a lot of their big characters wouldn’t be seen for a while.  Super Mario 3D World, as cool as it looks, is not coming out until the holidays. Smash Bros and a new Zelda aren’t going to hit until 2014. It might be because Nintendo is trying to compete with the major console launches of the Xbox One and Playstation 4, but it’s a bit of too little, too late.

Compared to even other current gen consoles, the WiiUI is dated in its online capabilities. The Miiverse, Nintendo’s attempt at a social network on their console, is confusing and limited. What’s even worse is before the Wii U’s release, even developers were confused about how their network worked. Tekken Tag Tournament 2 head Katsuhiro Harada said in an interview, comparing internet capabilities with the other consoles, “Not quite sure at this point. I don’t fully understand it. We’re still working with Nintendo to find out about their network.” 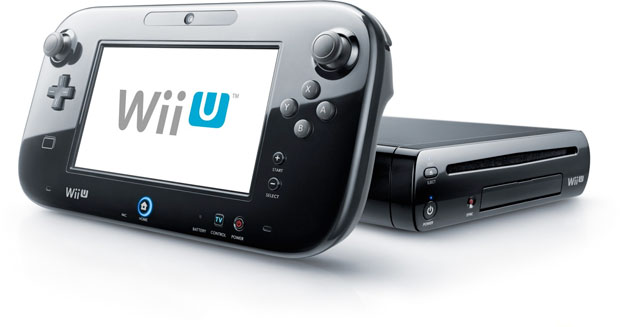 4. Styling Years Out of Date

Another major problem with the Wii U is that it’s pretty much a fatter Wii, with a tablet as its controller. That isn’t necessarily the worst thing, except that when it comes to what is inside, that doesn’t hold up to well to even current generation graphics and hardware, let alone what will be coming out in just a few short months. And though the dual screen idea of the controller seemed great in theory, it doesn’t seem to pan out quite as expected in practice.

Streaming content and using the web browser is difficult enough, but when Nintendo starts holding their franchises close to the chest, it makes it hard to want to back them up. take, for example, the recent news that they wanted to pull Smash Bros Melee from EVO’s tournament. Apparently, it took a lot of finagling to keep it, but EVO went public with the information that Nintendo told them to pull it. This is not the first time Nintendo has gone after people for using their games where they have decided they don’t want them, and it likely won’t be the last, either.

even after the release of a new console and all this time that has passed, the original Wii is actually still selling well, better than the Wii U has been. It sells over 160,000 units a month, even after all these years. But if people are looking to the older console for their homes and panning over the more recent release, that’s a problem. The Wii allows for backward compatibility with GameCube games and people are still sticking by it as a hardier console than the Wii U.

Consumer spending patterns are changing rapidly, as people are moving to iOS and Android-based games with enthusiasm. More people are buying tablets (it’s estimated about 60% of American consumers will have them by 2015) and they want to play games there. Not only is this hurting the Wii U, but could potentially hurt their portable 3DS as well.